Several works by Claes Söderquist will be presented by Cinema Parenthèse in the programme Letters from Silence at Cinema Galeries, Brussels on 9th April with the artist in attendance. The programme is curated by Daniel A. Swarthnas (Cinema Parenthèse) and Martin Grennberger (Walden Magazine). 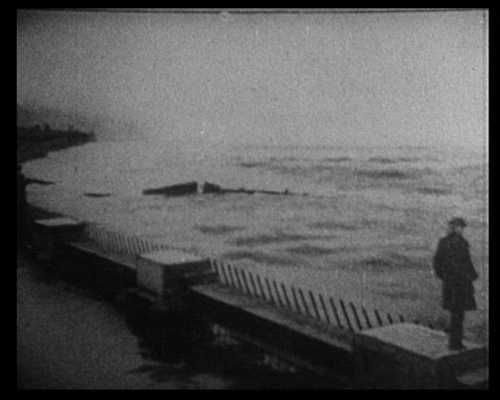 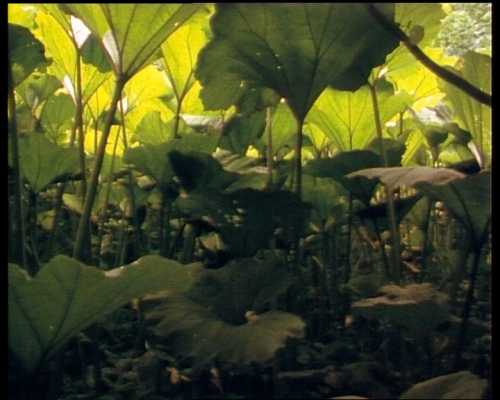 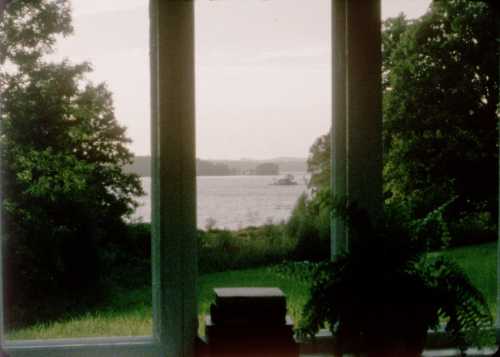 “Hitler is right when he says that the opposition knows only what it does not want, not what it wants. The Swiss theologian, Ragaz, once said that Hitler has merely filled a vacuum; if he should fall, there would be nothing. Socialism? Forgive me if I laugh. Those who reject the materialist view of history as non-idealistic are as much asses as the blinkered materialists. These views have equal value. You have to go through Marx’s teachings, then use fragments of them and use them critically. As a surrogate for religion it is awful.”

CLAES SÖDERQUIST (b 1939) is a prominent figure of Swedish experimental film whose visually appealing and personal films revolve around slow cinematic reflections on architecture, landscape, strata, time and space. Influenced by Land-Art, minimalist music (like Charlemagne Palestine) and structural film processes, Söderquist’s dystopian and desolate scenery is at times reminiscent of the films by Michael Snow and Larry Gottheim.

LE GÉNIE CIVIL
Claes Söderquist & Jan Håfström
1967 | 16mm | b&w | sound (no dialogue) | 11’13
“Le génie civil” consists of numerous etchings and photogravure prints from an engineering journal, illustrating the advancement of industrialism in the late 1800’s. The filmed illustrations are allowed to speak for themselves as still images during a prolonged cinematic time, a kind of viewing time. In a reciprocal and dense interaction with sounds from trains, rain, thunder, a ticking clock and organ music, the material is brought to life and the narrative of the film slowly emerges. Because the images in “Le génie civil” are taken out of their original context and placed in another time and space, they link the past with an ongoing present. (Daniel A. Swarthnas)

LANDSKAP (Landscape)
Claes Söderquist
1985-1987 | 16mm | color | sound (no dialogue) | 36’00
“Landscape” is Söderquist’s first minimalistic film. Together with “Passages – Portrait of a city” (2001) and “Labyrinth” (2013), it forms a trilogy exploring space by means of the landscape and the city. The slow camera shots show the inertia of nature and the temporality of thoughtfulness. The film is cut in motion to give a coherent structure of movement, a kind of course of events, through a multifaceted landscape of rich ferns, swaying treetops, winding roots alternated with reflections in a rippling stream. “Landscape” is a focused and tightly formed panorama, whose masterly projection of natural sound and cyclical construction are manifested in seasonal color- and light variations and in flowing water. (Daniel A. Swarthnas)

BRIEFE AUS DEM SCHWEIGEN (Letters from Silence)
Claes Söderquist
1989 | 16mm | color | sound (de dialogue with en subs) | 40’00
Voice-over: Bruno Ganz
In “Briefe aus dem Schweigen”, the reconstructed home of German writer Kurt Tucholsky is portrayed. Tucholsky was a left-wing democrat of Jewish heritage, a pacifist and antimilitarist who lived in exile in Sweden between 1932 and 1935. In letters written to his friends Hedvig Muller and Walter Hasenclever, he warns of anti-democratic tendencies in politics, the military and the judicial system in Sweden as well as in Germany and the rest of Europe, but also of the current threat of Nazism. With unconventional austerity, slow travelling shots of details and empty rooms, (a form recognized from “Landscape”), along with the bitter tone of the letters, Söderquist conveys the existential emptiness and exclusion that exile from Germany meant for the writer. In his home in Hindås in Sweden, Tucholsky stopped writing books in 1932, choosing silence until taking his life in 1935. (Daniel A. Swarthnas)