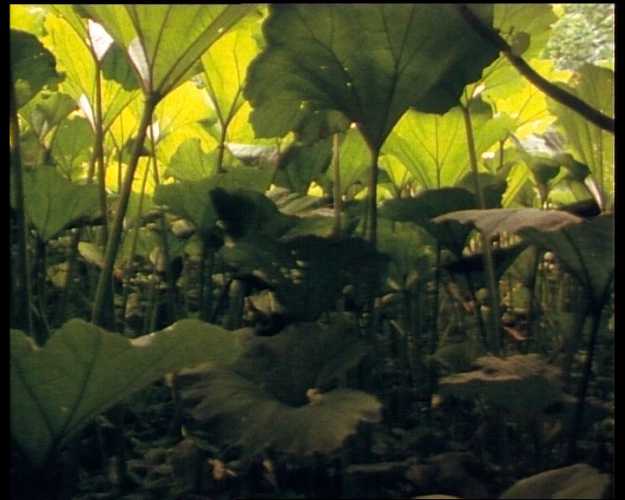 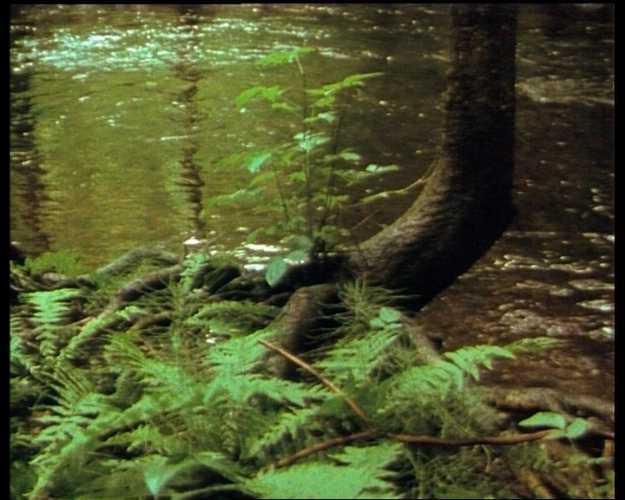 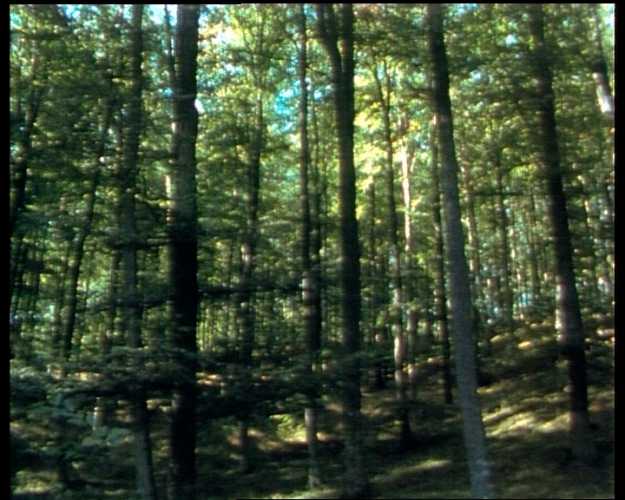 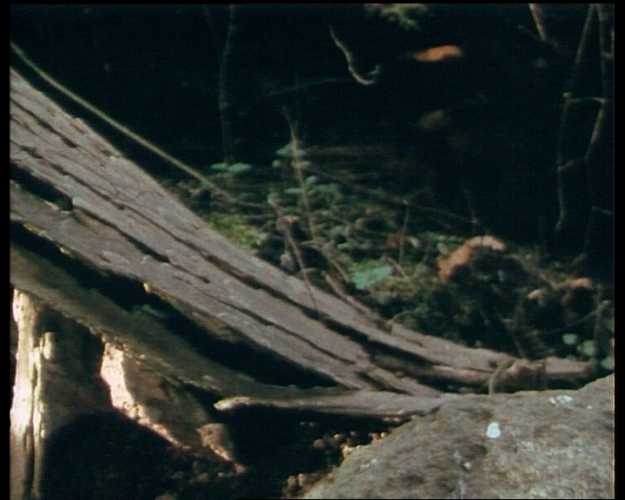 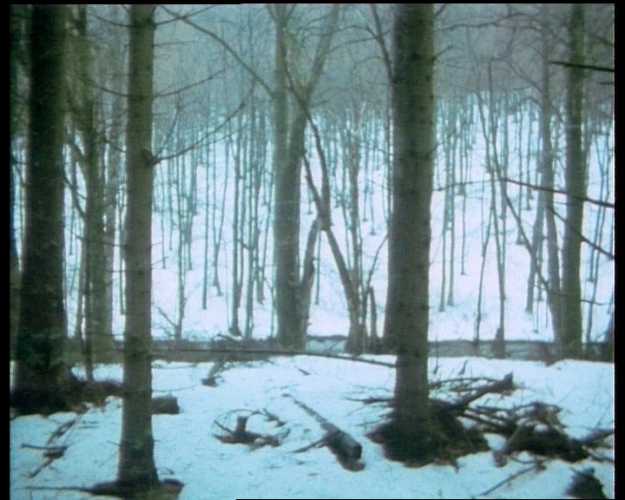 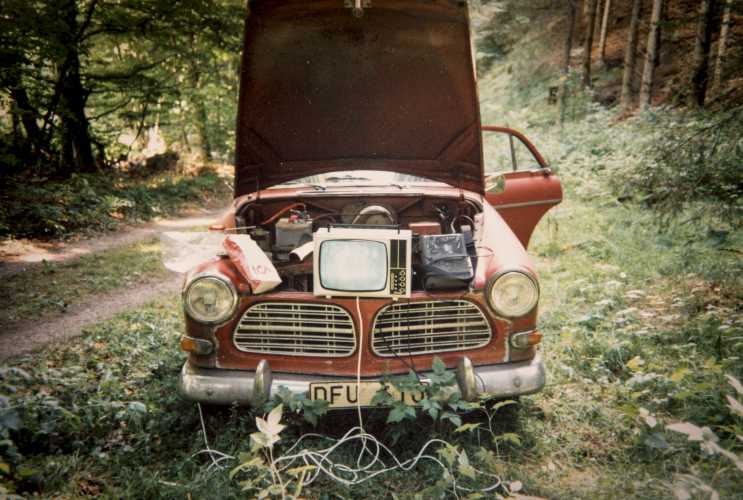 Landscape is Söderquist’s first minimalistic film. Together with Passages – Portrait of a city(2001) and Labyrinth (2013), it forms a trilogy exploring space by means of the landscape and the city. The slow camera shots show the inertia of nature and the temporality of thoughtfulness. The film is cut in motion to give a coherent structure of movement, a kind of course of events, through a multifaceted landscape of rich ferns, swaying treetops, winding roots alternated with reflections in a rippling stream. Landscape is a focused and tightly formed panorama, whose masterly projection of natural sound and cyclical construction are manifested in seasonal color- and light variations and in flowing water.
﻿﻿