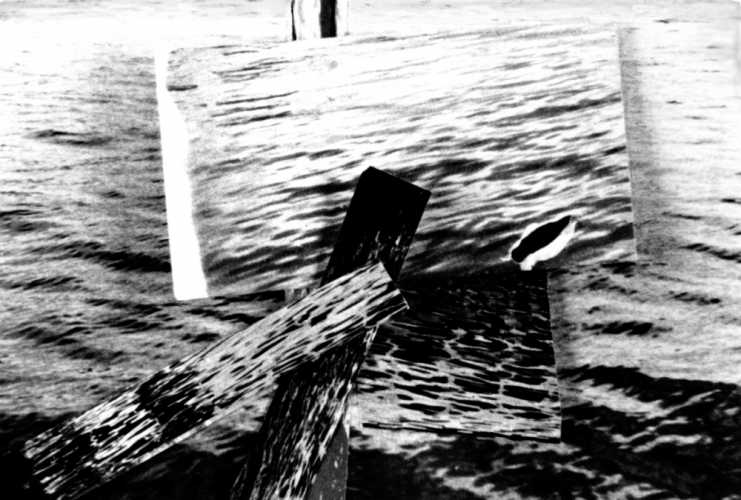 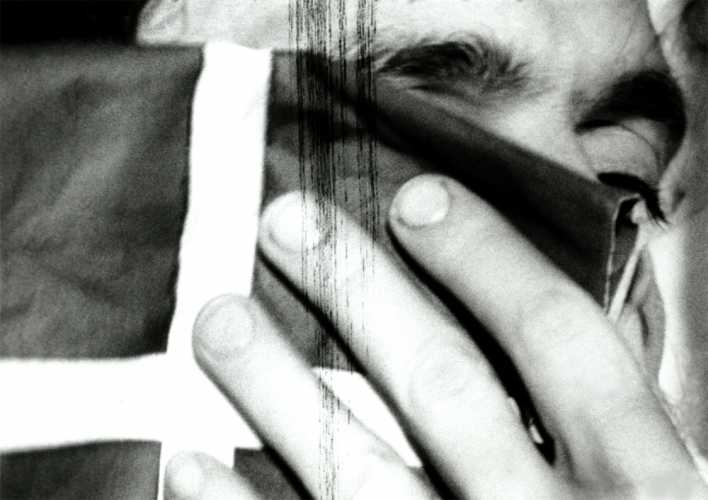 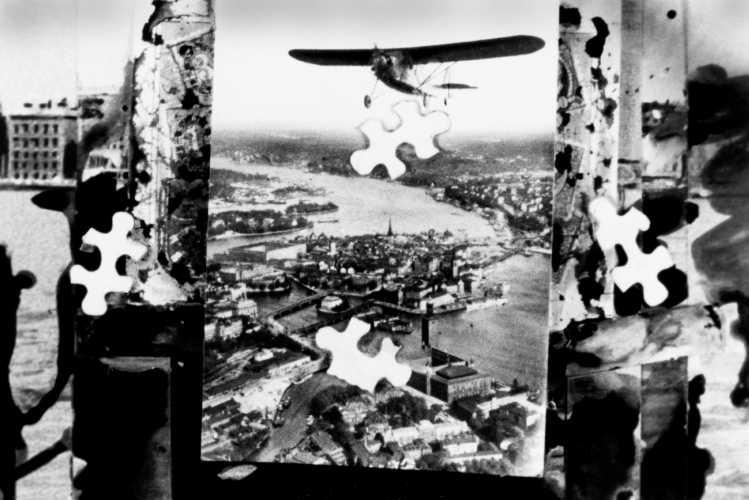 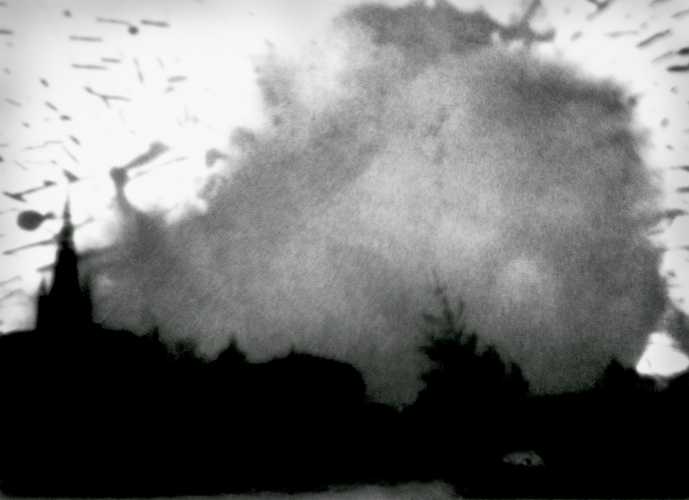 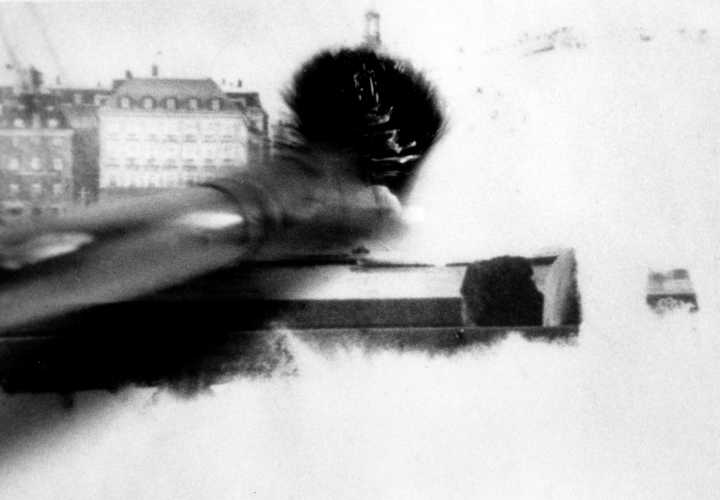 Frame Line is Nelson’s first collage film. The film that inaugurated her remarkable series of animated films, all made at the Filmworkshop in Stockholm. Frame Line is a reflection on Stockholm and Sweden, on Nelson’s return to her native country and a place that is both familiar and distant, both beautiful and ugly at the same time. Frame Line begins with images and glimpses of Stockholm that Nelson has collected, this audio-visual material develops into new image work in which animation becomes a way of discovering, alternating between randomness and structure. ﻿