Opening this year’s FILMFORM RE:VIEW are curators Asrin Haidari and Emily Fahlén. The duo has selected works from the Filmform collection that, from different perspectives, reveal the shadow as position and strategy. FILMFORM RE:VIEW is the format where external professionals and institutions from spheres of culture or research are invited to botanize in the collection. Starting off from their specific areas of interest and questions a film programme is curated and thereafter presented as an open screening at Filmform.

This programme is shown in a limited screening format at Filmform in Svarvargatan and simultaneously streamed live at the Filmform website. 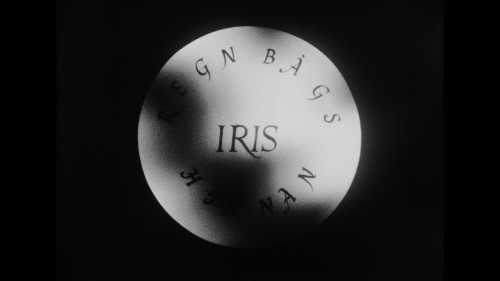 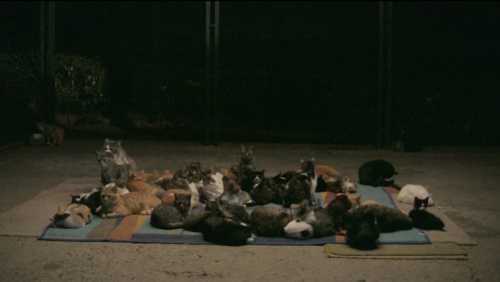 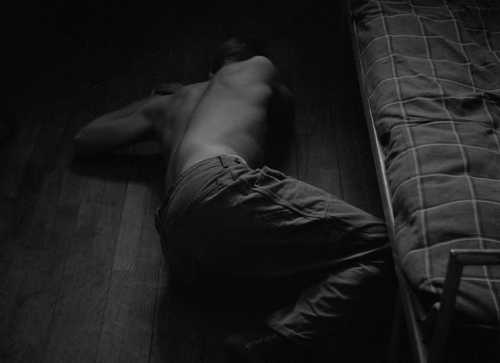 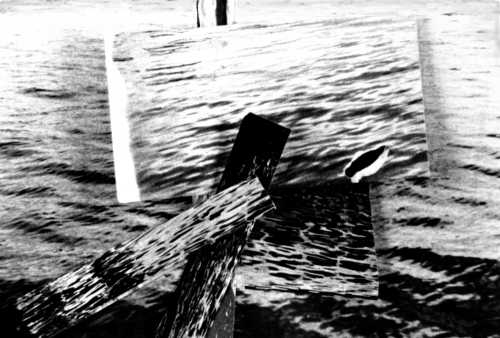 In this film programme, shadows play the main part. Here they symbolize both the shadow position as defined by society and an activity that of its own accord draws away from the light; in a film censured by the state, in an animated blackout of a postcard view of Stockholm, and the homeless cat colonies in Istanbul’s interspaces. The works take form in the contrast between visibility and invisibility, in censorship, and the difference of those voluntarily elusive.

Mint is a curatorial duo, a mobile exhibition project, and an art space initiated by Emily Fahlén and Asrin Haidari. They work with a special interest in radical art production, 0intergenerational meetings, and site-specific interventions. During spring 2019 they inaugurated the new art space Mint, located in the Workers’ Educational Association in Stockholm. Fahlén and Haidari are also the artistic directors for the Luleå Biennial 2018–2020.