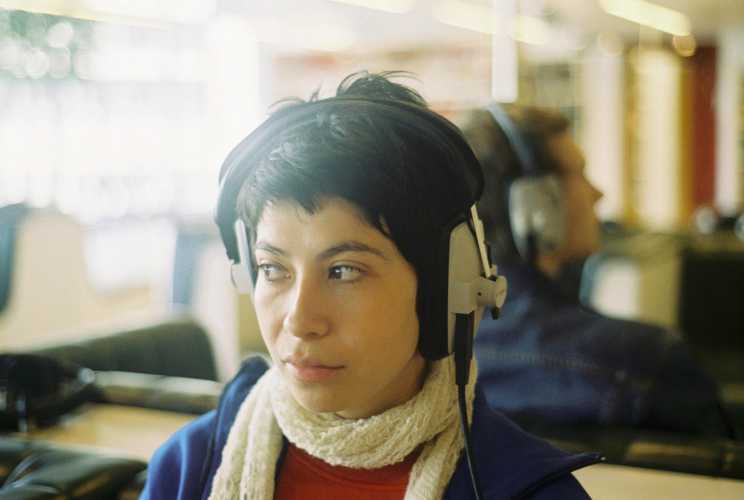 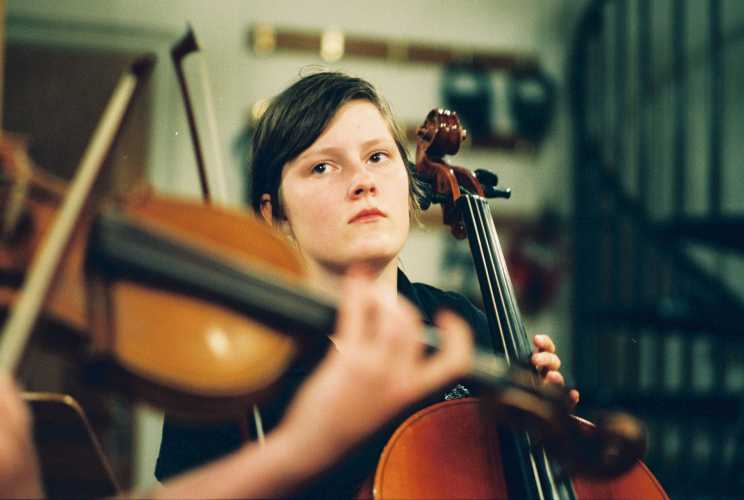 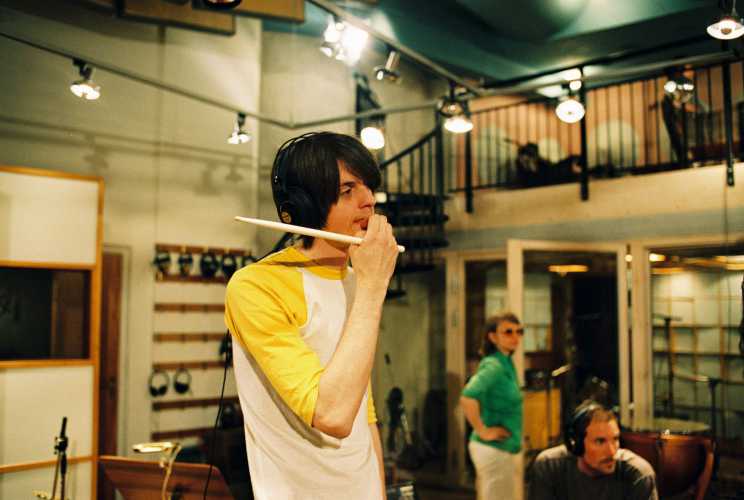 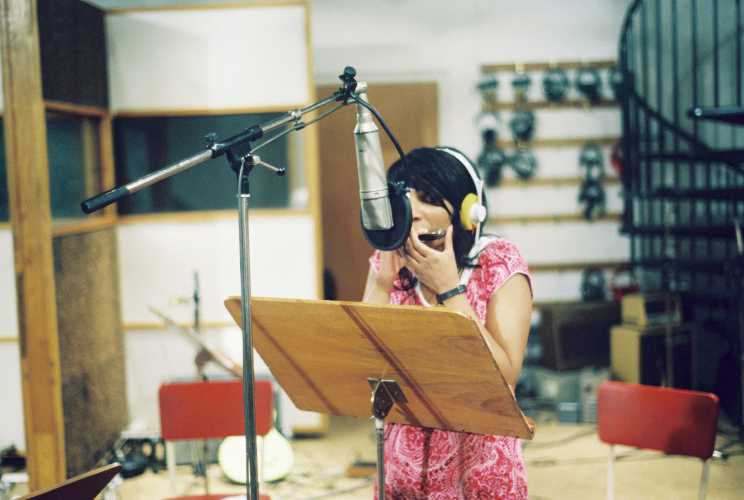 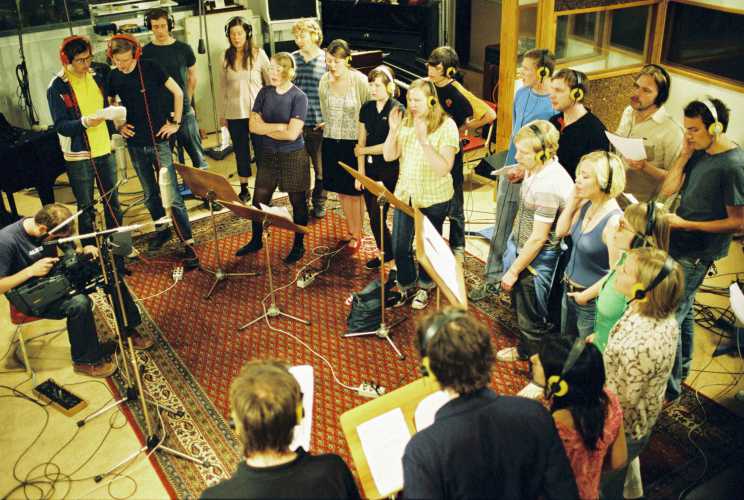 You Don’t Love Me Yet
BY
Johanna Billing

Video from a recording session at Atlantis studio in Stockholm, featuring around 40 musicians recording a cover version of You don’t love me yet originally made by Roky Erickson 1984. The film is part of an extensive and ongoing live tour, starting in 2002, that includes multiple live interpretations by local participants at each venue, playing with the potential of covers and their invitation for subversion and reclamation.