Filmform presents a live streamed screening in collaboration with C-Print, aired on this spot at the Filmform website on Tuesday, 28th April at 8 PM, local time. The film programme is a preview of one of many FILMFORM RE:VIEW-editions that will be presented physically later this year. The programme has been curated by Ashik and Koshik Zaman, founders of the magazine and art platform C-Print. 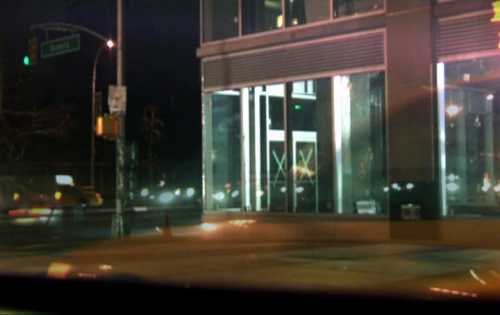 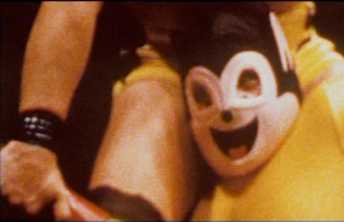 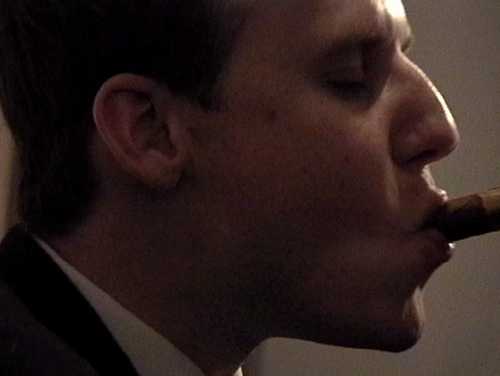 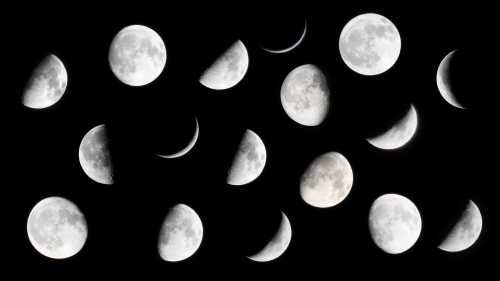 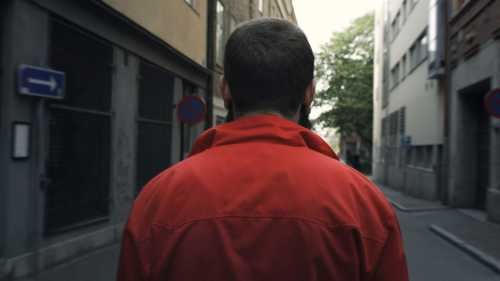 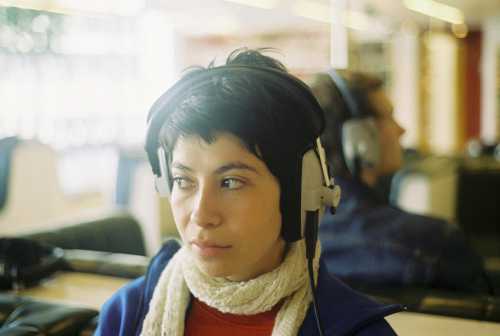 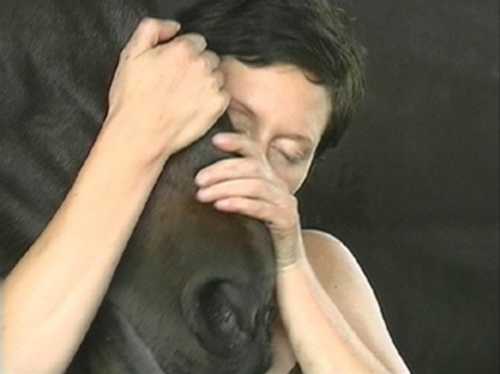 Smashed to pieces in the still of the night

“Are you watching WWE Raw?”, he says, sitting down next to me on his couch. “It’s so stupid”, he continues, while jerking his head.

I know it isn’t. And I know it’s only stupid in the context of us. At night sometimes, I’m struck by the urge to film him sleeping with my phone, just to savour the moment of it having happened. That we were once this close. And that I got to watch the ebb and flow of his body breathing in the dark.

Smashed to pieces (in the still of night) reads Lawrence Weiner’s work towering over the city which I’ve come to love. A city where I was a night nurse and merely a visitor, and he always the host. Weiner’s words always used to appear emblematic of us, until his work no longer was and one day ceased from its ground.

Smashed to pieces in the still of the night is a film program curated by C-print which retells in fragments a personal story about lust, struggle, perversion and alienation, by way of the prior storytelling of others. A story which recalls memories from a foreign city in which you loved yourself and the crisp nocturnal air.