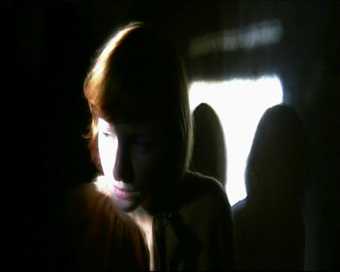 A woman, lit by a strong afternoon sun, is interacting with a person who only appears through his own shadow. In this video the light plays an essential role, enhancing the psychological aspects of the relationship between the two persons. The fact that one of them is represented by a shadow brings us to reflect on our relationship to “the Other”.﻿﻿ 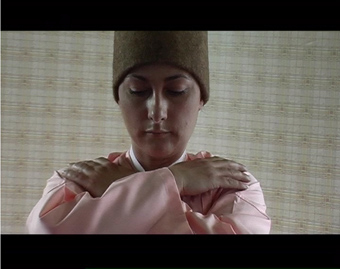