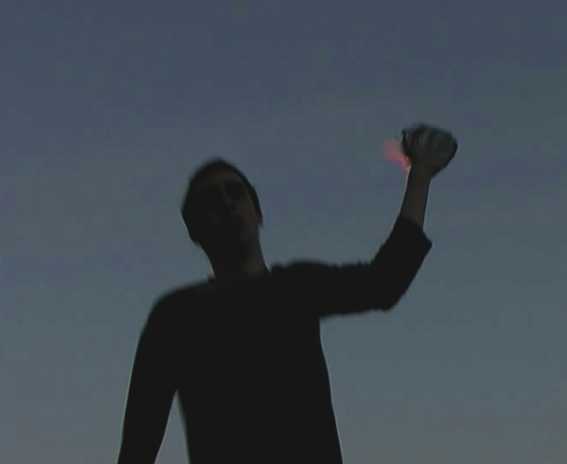 Histories that nothing are
BY
Runo Lagomarsino

In the video Histories that nothing are we see a man running holding a molotov cocktail. The sequence is constantly repeated. The molotov cocktail, however, is never thown. Histories that nothing are raises questions about what kind of images represent the political activist today. On another level, it also deals with the issue of political strategies, their differences, and what they can accomplish. 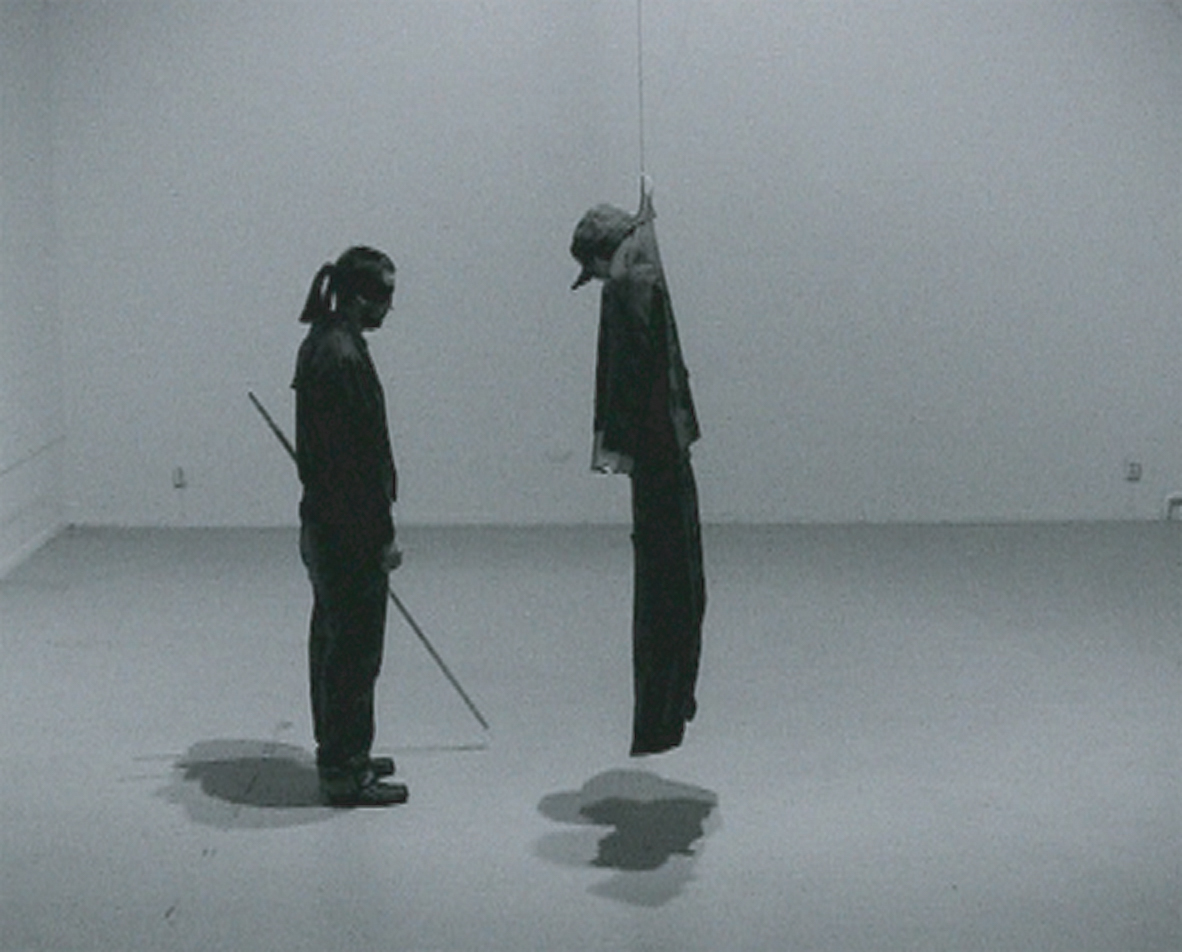 Notion of Conflict, dance of the Piñata 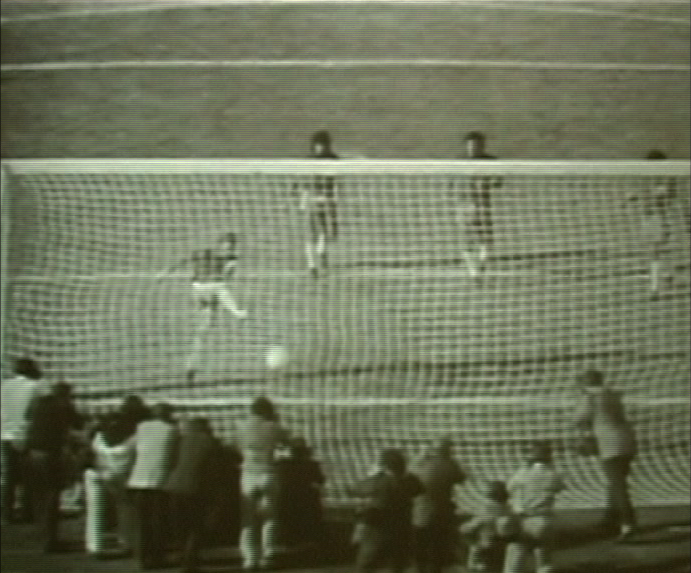