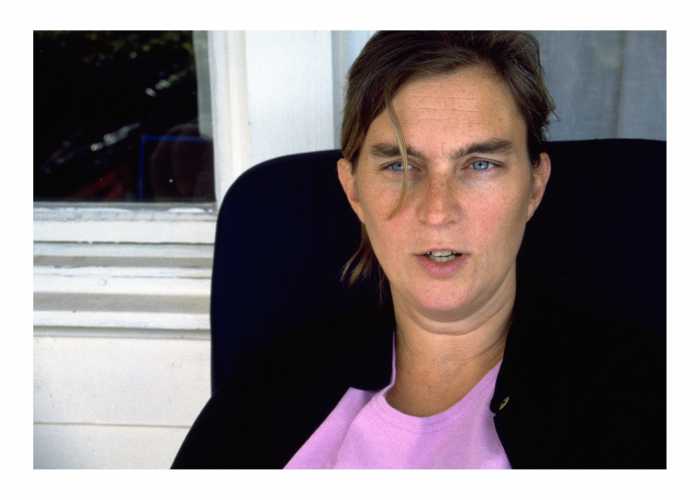 Vacationing with her family in Spain, a woman returns from the beach to her rented summer house, only to find it burglarized. The family makes a visit to the local police station, where a Spanish-speaking Swedish woman named Ingrid helps them out.

The Burglary is part of the short film project The Magnificent Six, produced by Filmform with support from Foundation Culture of the Future, Swedish Film Institute and SVT – Swedish Television Documentary, Short Film.﻿

Born in 1962 in Östersund, Sweden. Lives and works in Stockholm, Sweden.

Anna Selander graduated with a masters class in video from Royal Institute of Art, Stockholm and has earlier studied art at Ecole Nationale Supérieure des Beaux-Arts and Institut des Hautes Etudes en Arts Plastiques in Paris. Besides working as a art pedagogue she has presented several exhibitions during recent years. These include Galleri S, Östersund, DKTUS, Stockholm, Konsthall 1.0, Jönköping, Norrköpings Konstmuseum among many others.

Born 1962 in Stockholm, Sweden. Trained at the University College of Film, Radio, Television and Theatre in Stockholm. She has produced a number of critically acclaimed documentaries for radio and TV.
By filming and recording different persons and situations Malin puts the pieces she finds interesting together to a story that take form during a lot of editing. She often uses sounds and music to create a feeling of something else. 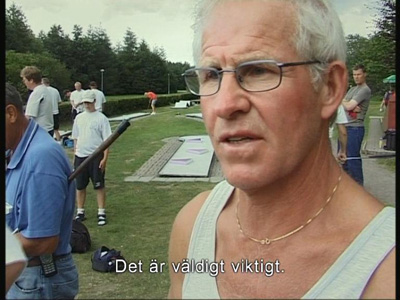 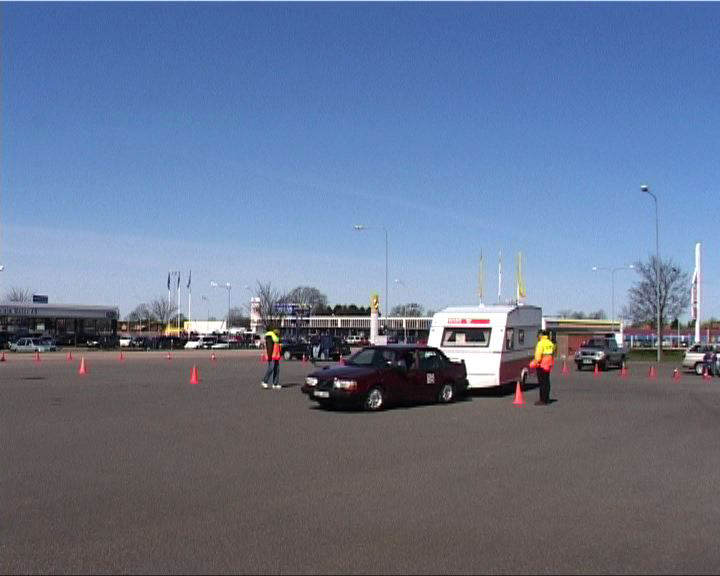 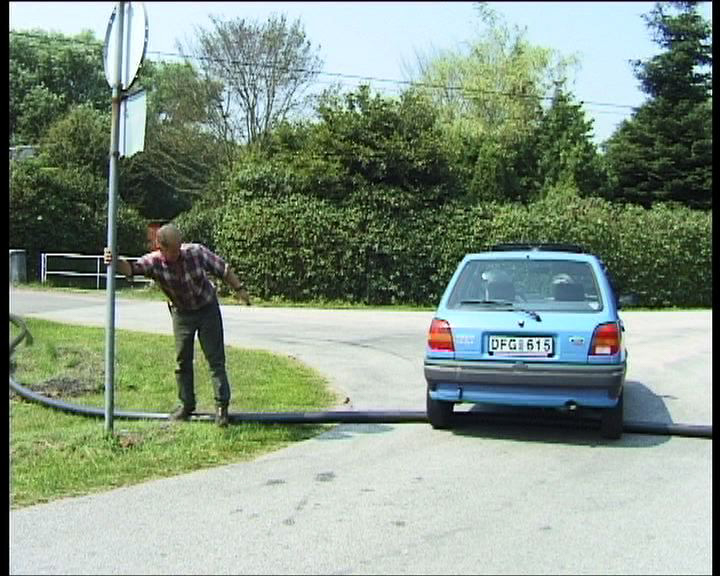 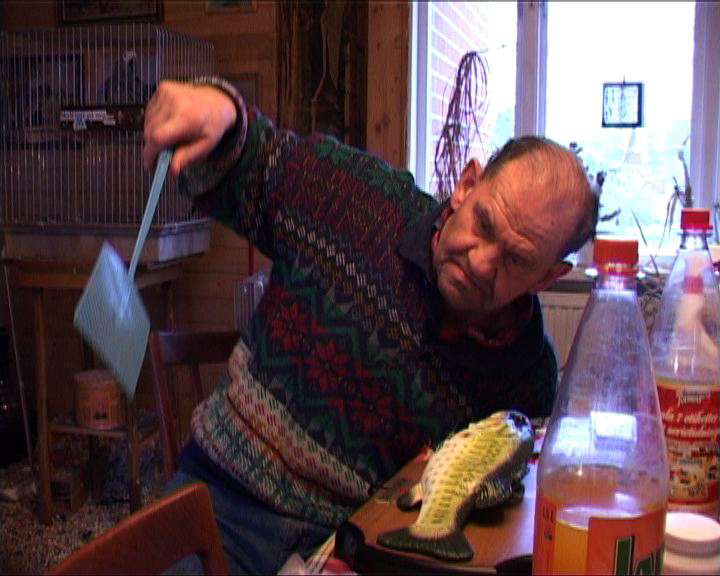 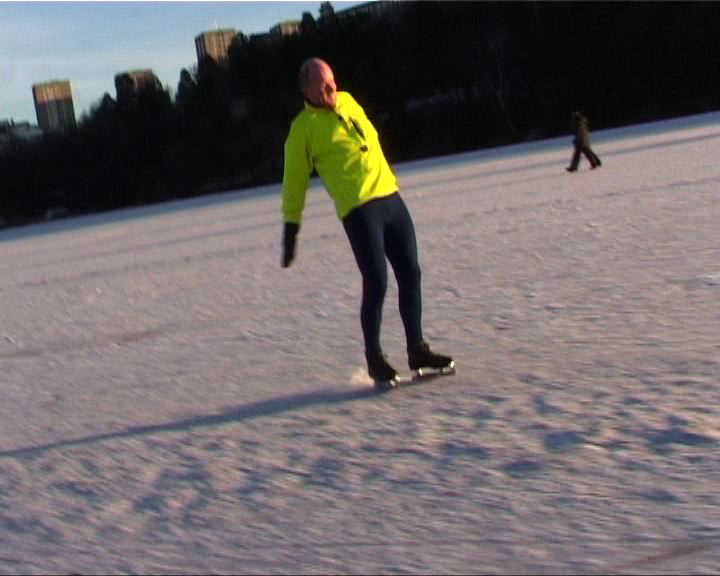 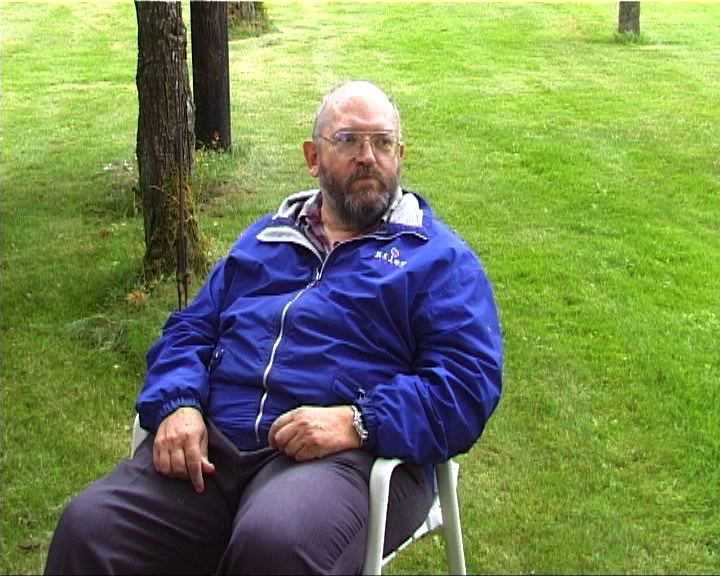 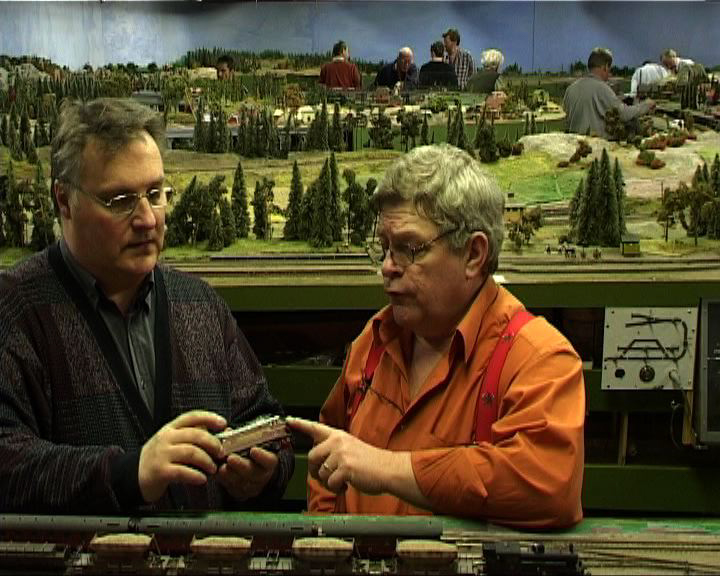 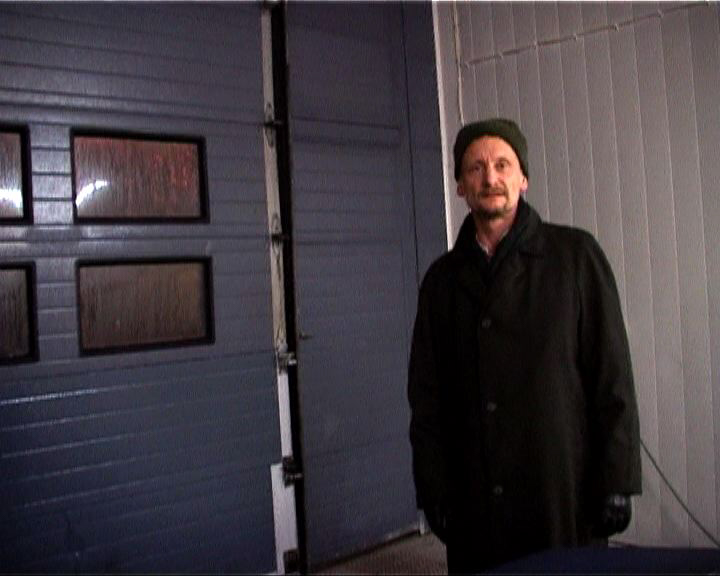 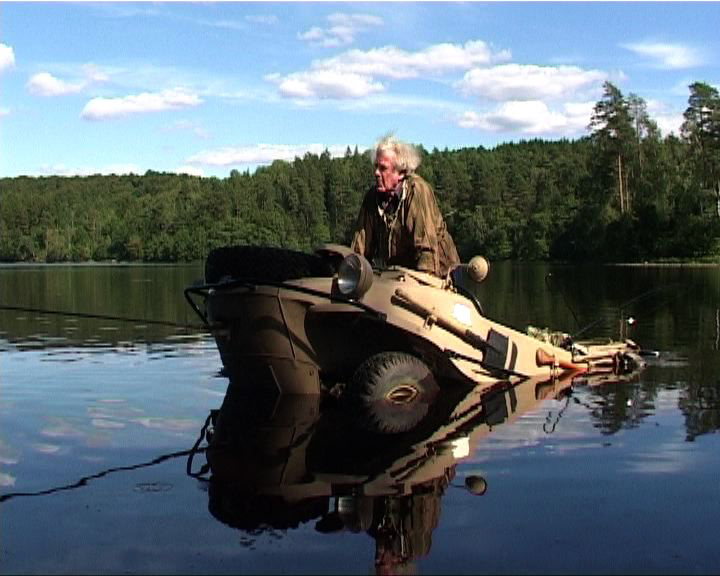 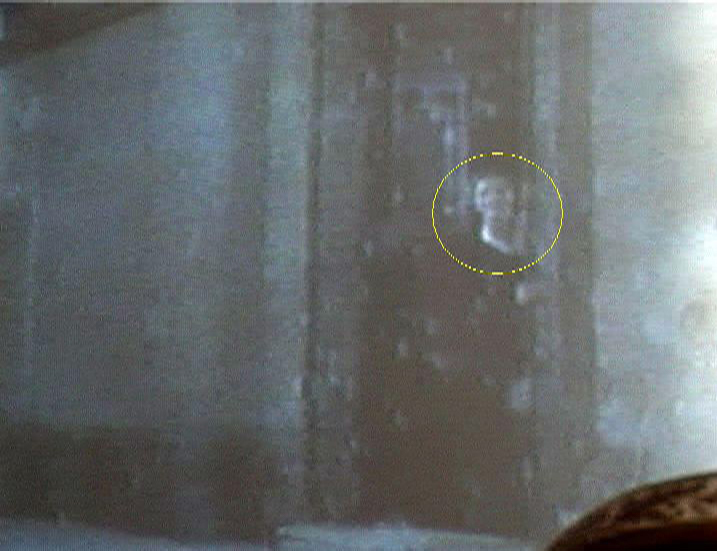 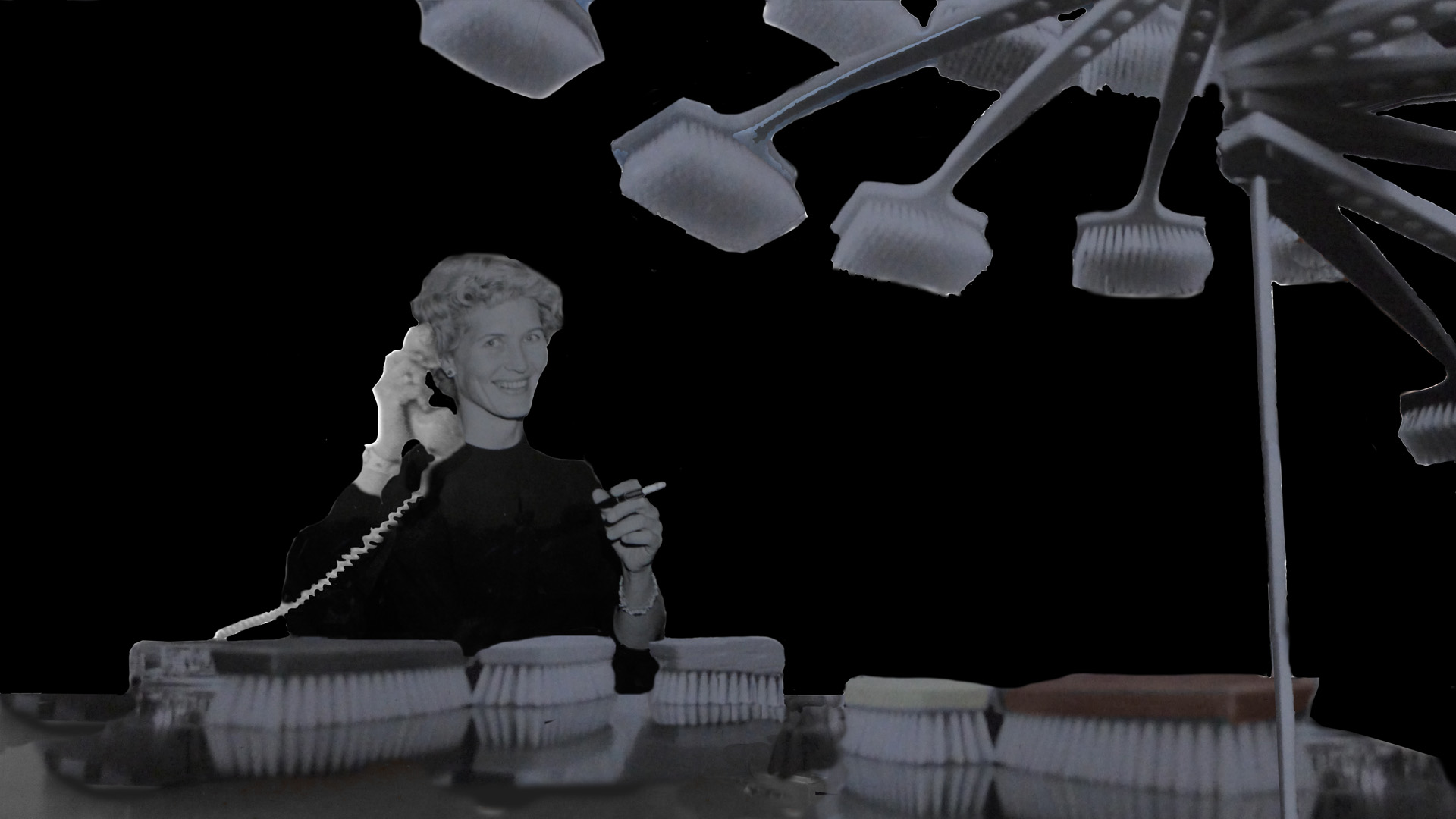