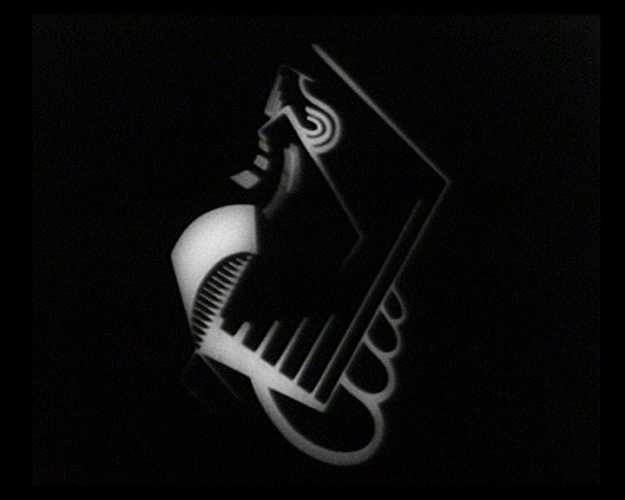 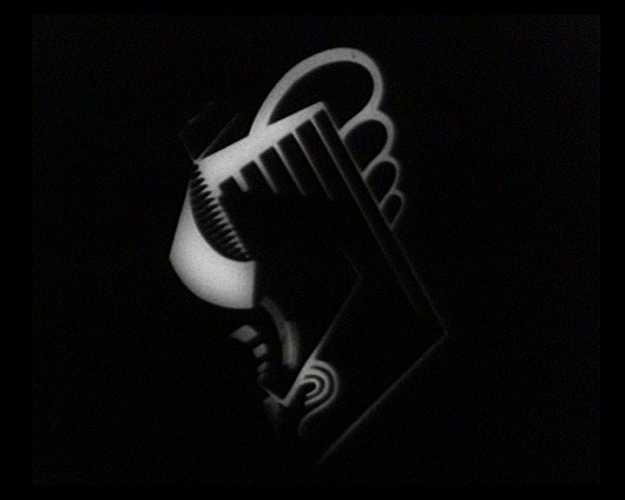 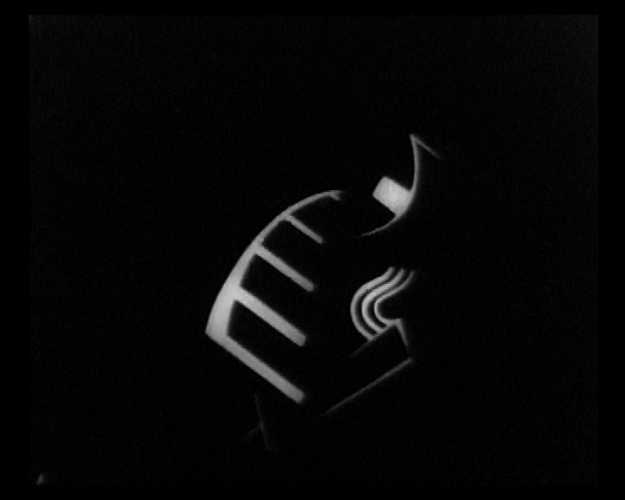 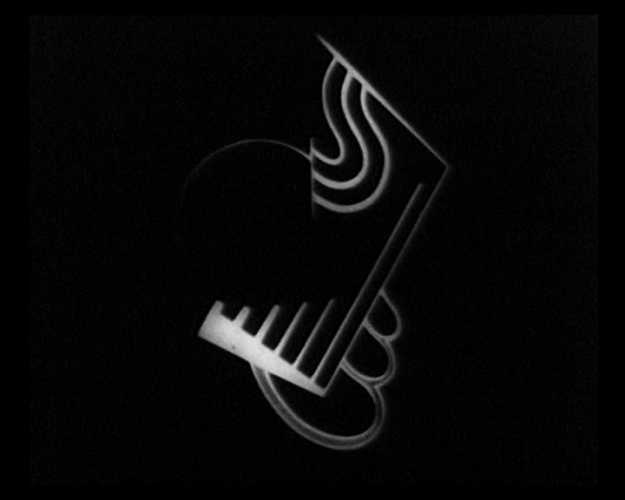 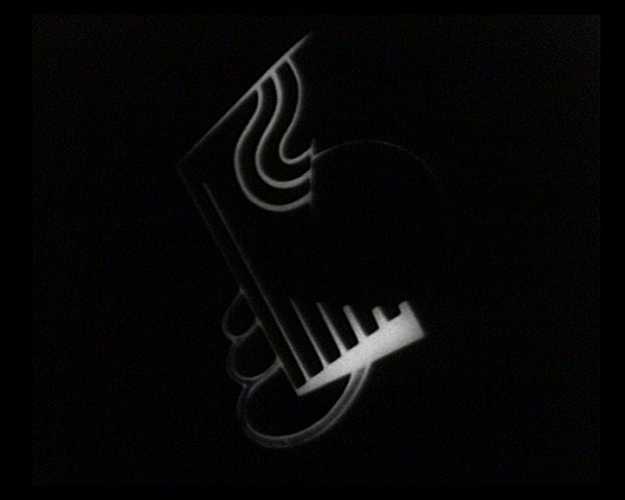 One of the first abstract, animated films in filmhistory. Swedish-born Eggeling, who lived and worked in Berlin, created his film analogously to, regarding his films as a musical score. In them, he tried to create a universal language that would bridge the gap between the artist and his audience. ﻿﻿