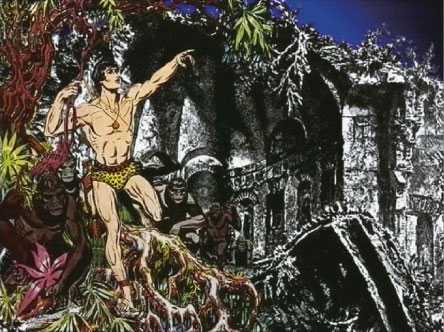 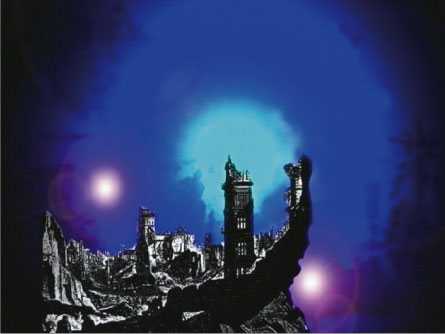 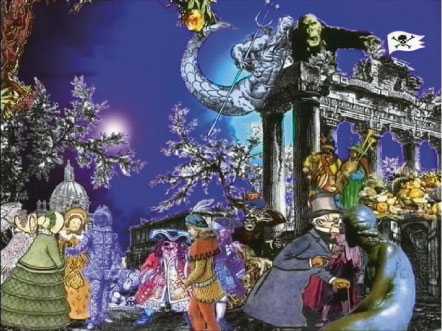 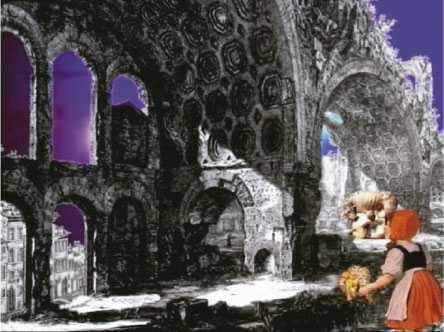 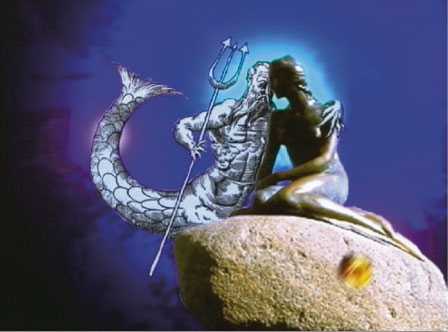 Characters from western literature, mythology and popular culture finds a free zone in the mythical sunken town Atlantis. Here they come together and are given the opportunity to free themselves from invented and prejudiced apprehensions about there personalities. In Atlantis these characters can live liberally without the ballast of there originators idea about them. As well known Plato divided the world into two different spheres. The world of ideas and the world senses. In the video Atlantis these two worlds have been given new meaning. The world of senses that according to Plato are lower than the world of ideas are in Atlantis located below our world, the world of ideas where the creators live. Atlantis is the world of senses and are placed deep down in the dark sea far away from insight and control from the world above.﻿ 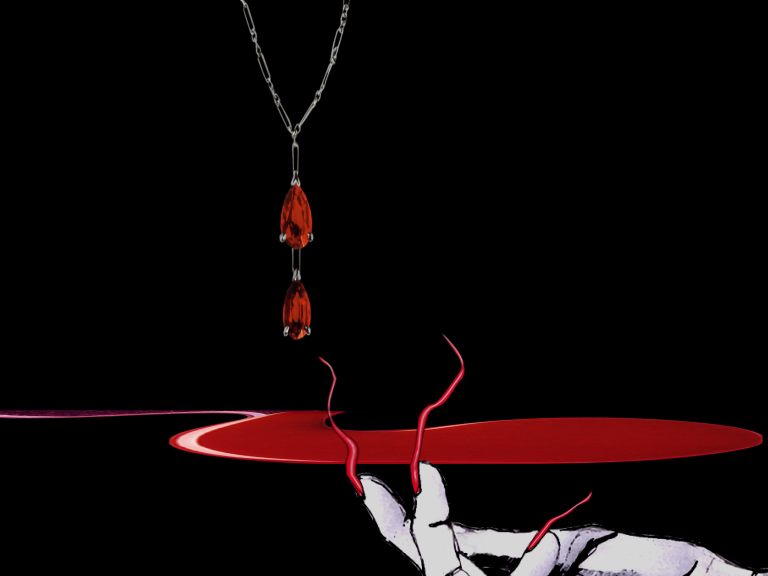 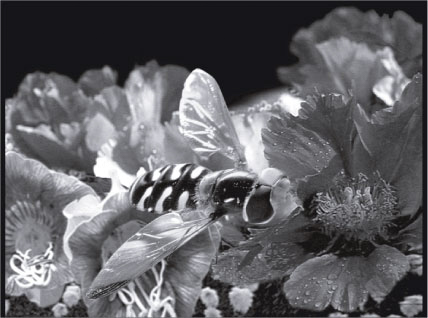 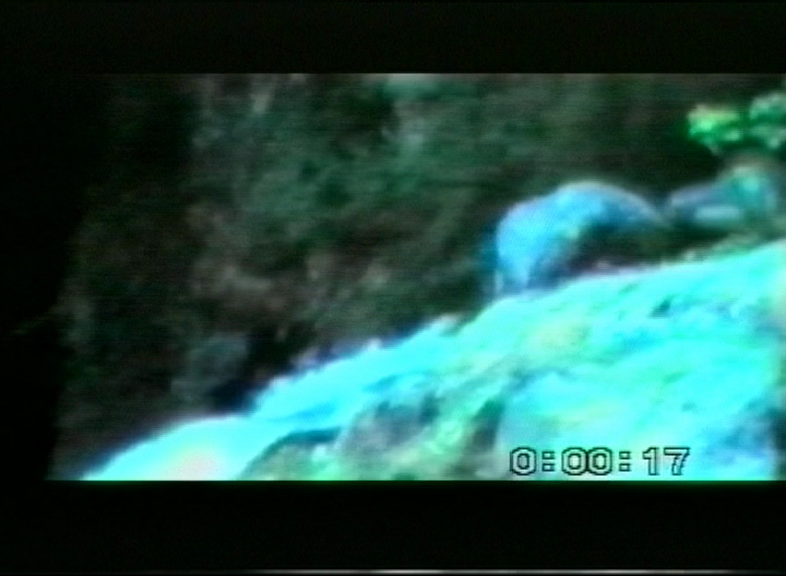