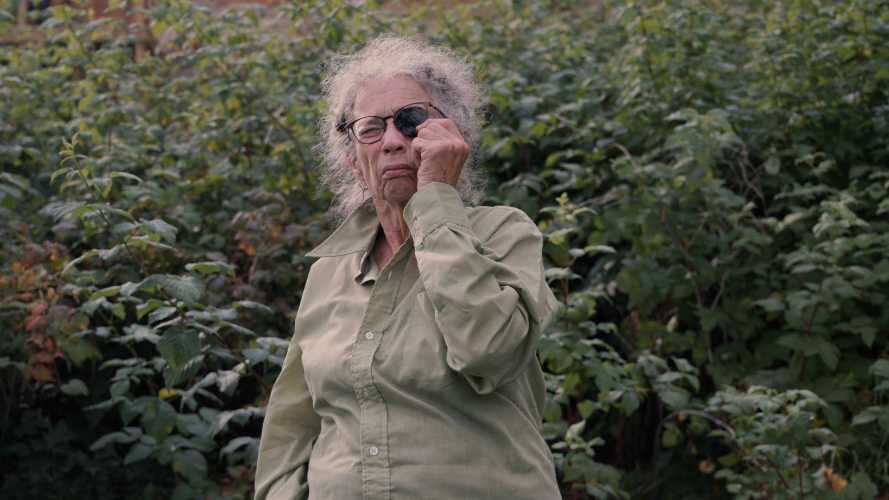 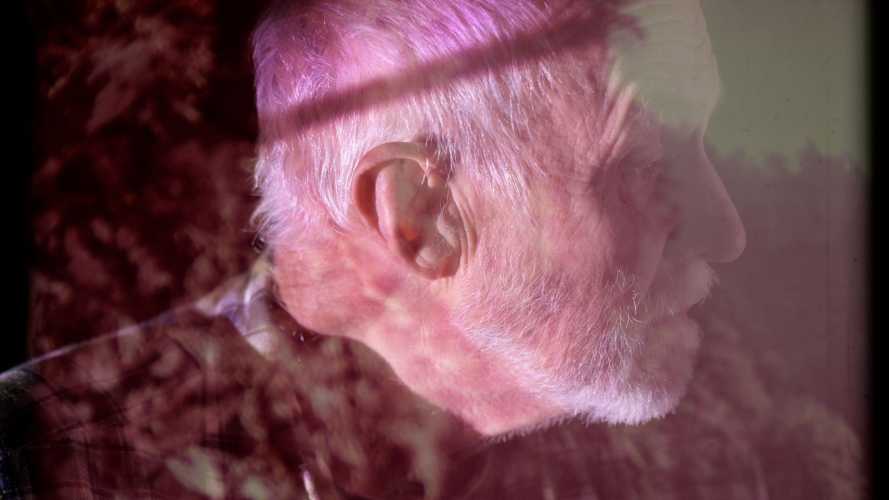 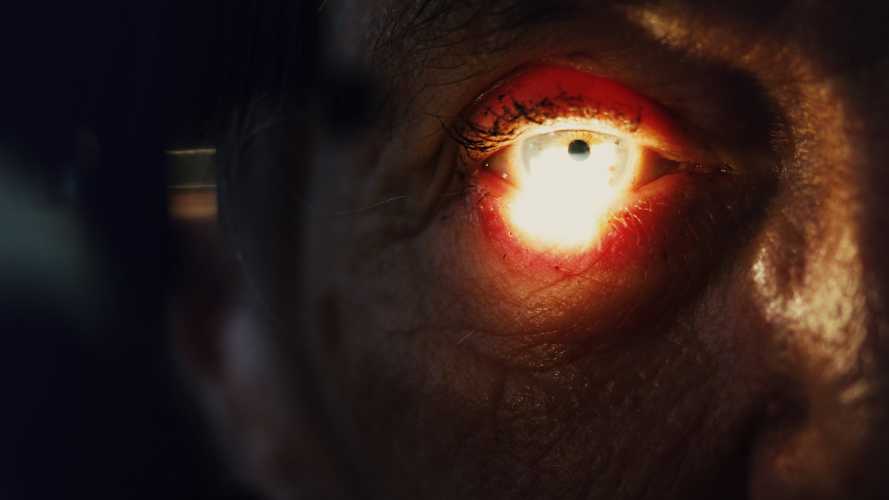 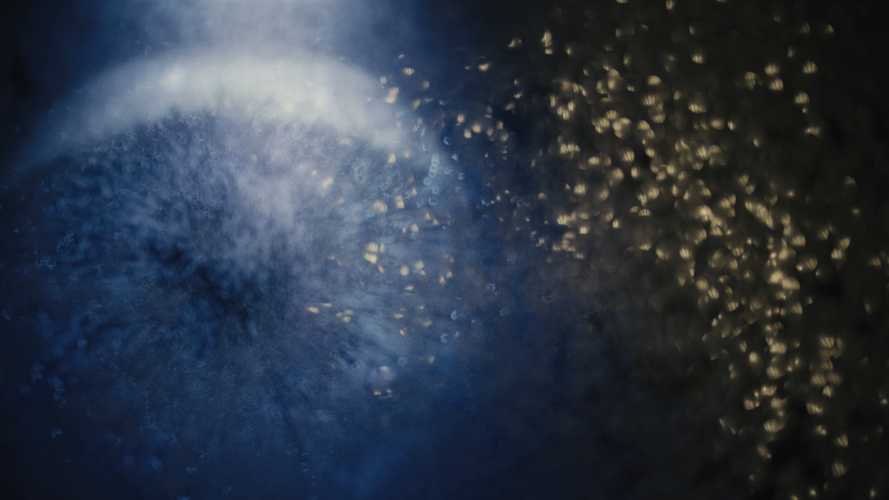 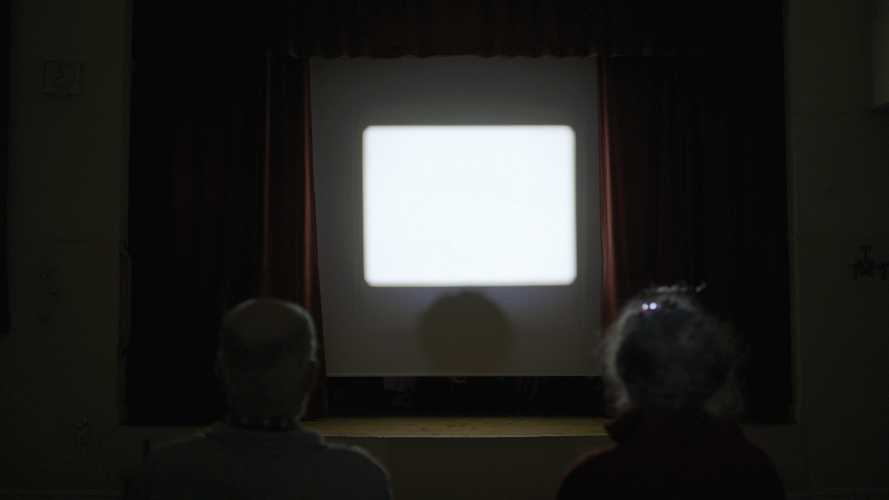 Swedens only glitter factory is located in Dalarna close to my home village. Between the years 1950–1970 it produced Christmas tree tinsel during the winters. After the factory closed, the house was also the home of my grandfather and grandmother until they passed away. In the midst of the prevailing Covid pandemic I spent a lot of time in the house. Me and my parents went through different objects from different times still occupying the house and The Glitter Factory turned into an archaeological excavation with confused archaeologists. The film camera was with me in the house and suddenly years had passed.

In The Glitter Factory, the year’s cycle materialized in an attempt to produce different objects, according to the different needs of the different seasons, that would sustain the factory’s survival. Christmas tree tinsel in the winter, binoculars in the spring, sunglasses in the summer, and zippers in the autumn. With the ever- present feeling of time, I filmed my parents over and over again. Over time scenes from life, dreams and imagination came to life in The Glitter Factory. The act of looking and a spotlight on mortality slowly emerged. The house itself started to fade away and a new place became visible. A house that invites us to spend time with each other, a camera that gives us a reason and moments to pay attention to the way we look at things and the way we speak about them. ﻿

Alexander Rynéus is a Stockholm based film director and artist.

Previous films include the feature documentary debut ”Giants and the Morning After”, ”Autonomous”, Stekenjokk and the Guardians of the Eggs” and ”The Home and the Cavity”. Nominated for Dox:Award at Cph:Dox, nominated ”Best newcomer award” at International Filmfestival Mannheim-Heidelberg, screened at Full Frame Documentary Film Festival, Edinburgh Film Festival, Imagine Science film Festival among others. Broadcasting/streaming at Amazon Prime, SVT, SVT, YLE, VG,RAI, Indicinema, Viddla, Cineasterna among others.

Exhibited at Modern Museum/ArkDes in Stockholm , Konstnärshuset , Konstfack, Nowness and others.

His work often consist of place specific art projects surrounding storytelling, mythology and different layers of a place and its conditions.