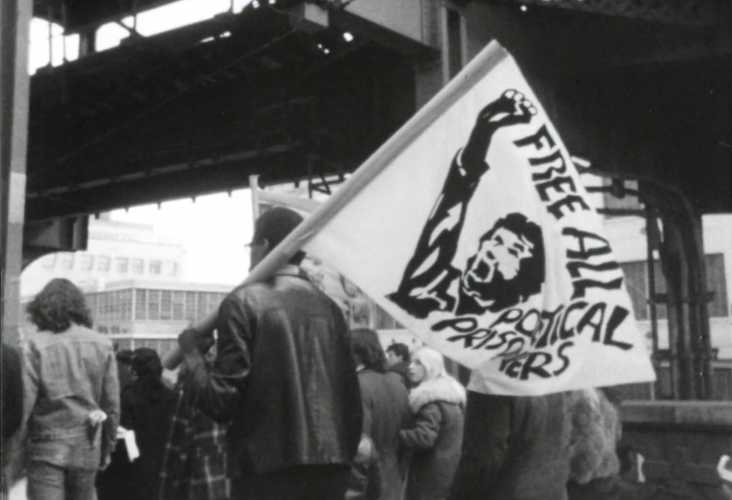 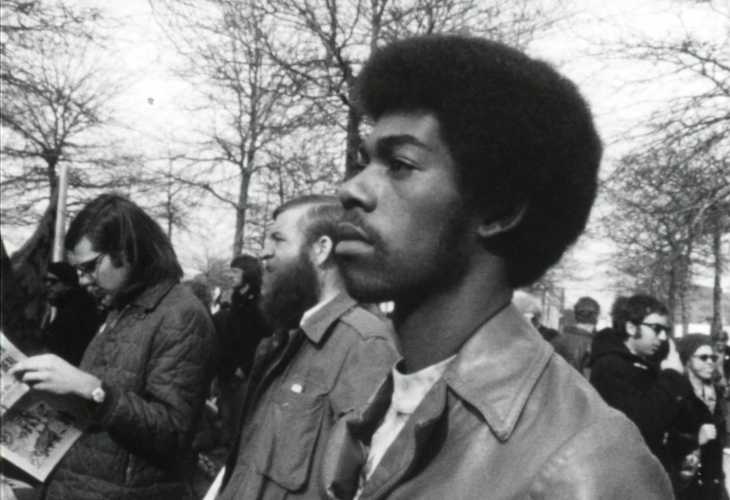 For Personal Reasons
BY
Madubuko Diakité

In 1970, aspiring Harlem filmmaker Madubuko Diakité (born 1940) brought a lightweight 16mm camera into a Black Panther demonstration in New York. Inspired by Jean-Luc Godard and cinéma vérité, Diakité wanted to take his camera into the streets to show reality as he saw it. The result was the documentary “For Personal Reasons” where Billy Curtis (Morgan Freeman’s younger brother) plays a young man who has had enough of racist police, and, influenced by Malcolm X, decides to take up arms. Diakité originally got the idea for the story from a newspaper article. With its theme of police brutality, its unforgiving voice over, and unseen Black Panther footage, “For Personal Reasons” is a rare cinematic gem that deserves its place in the canon of African-American films.﻿ 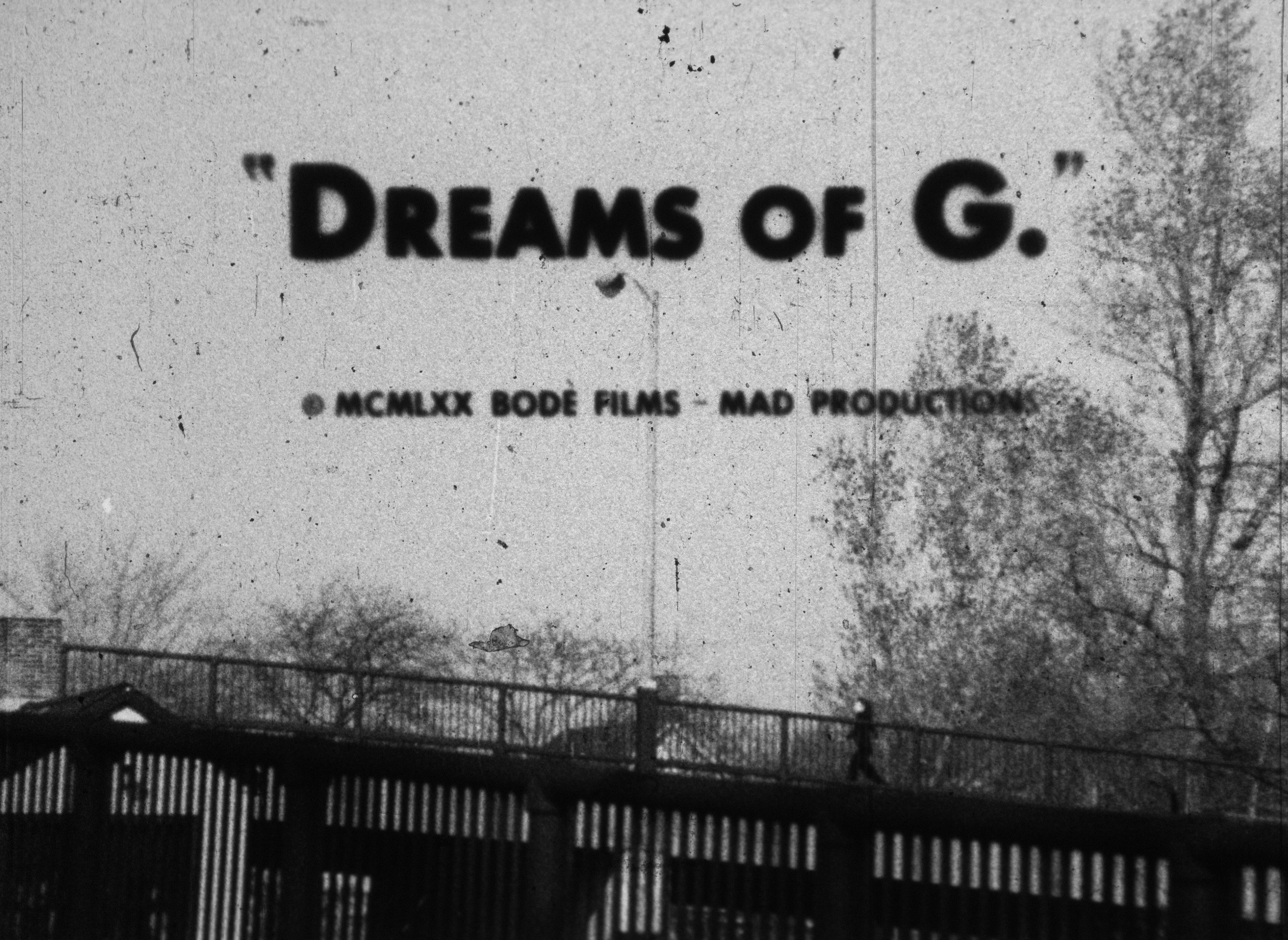 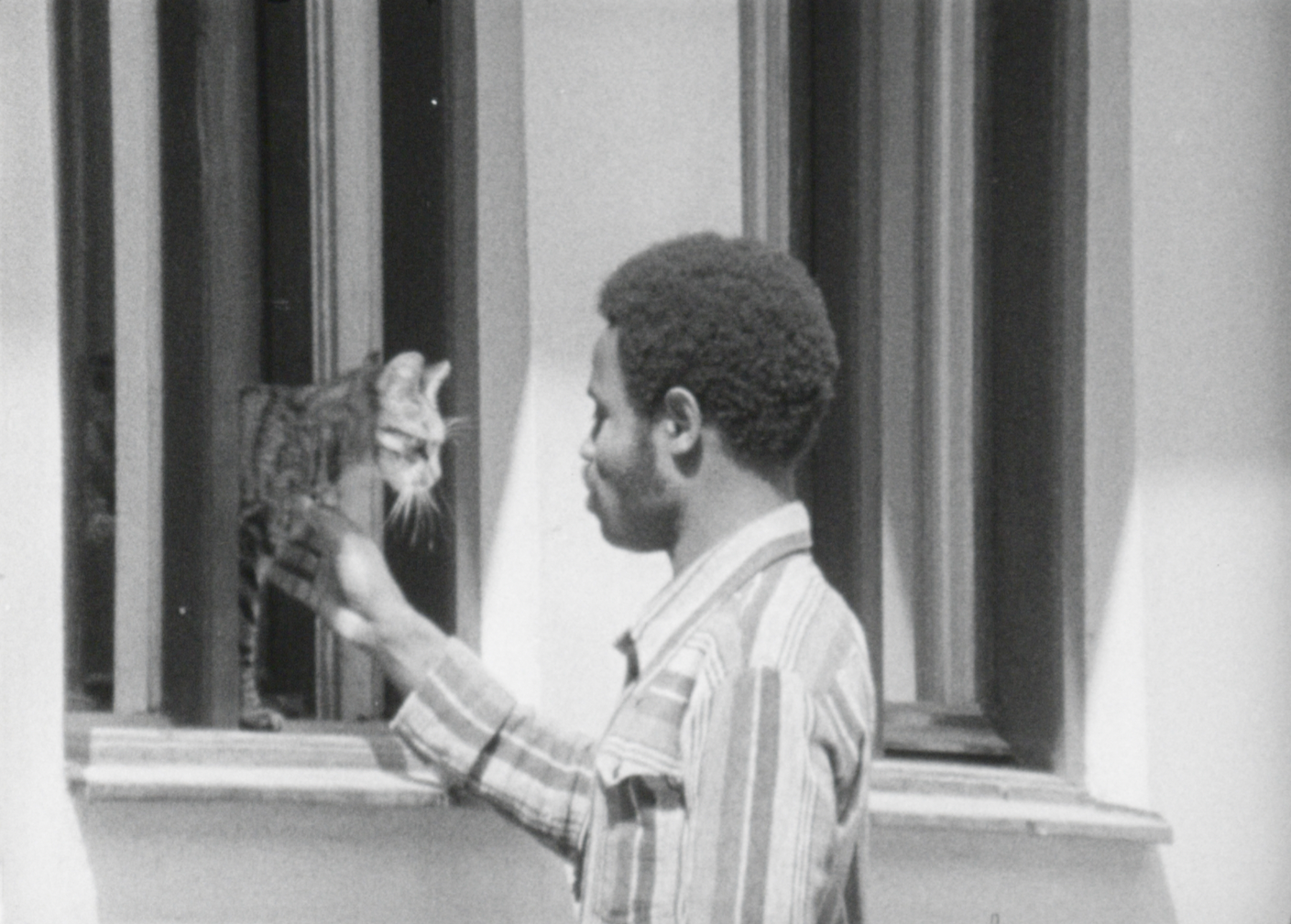