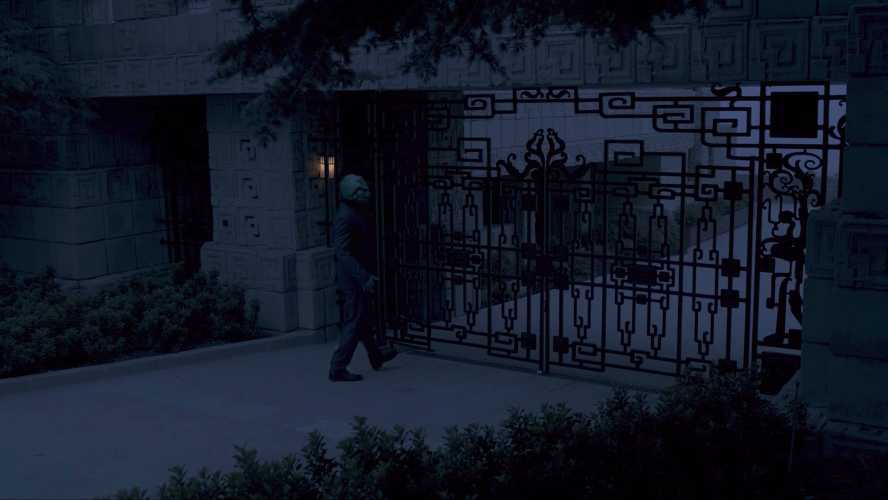 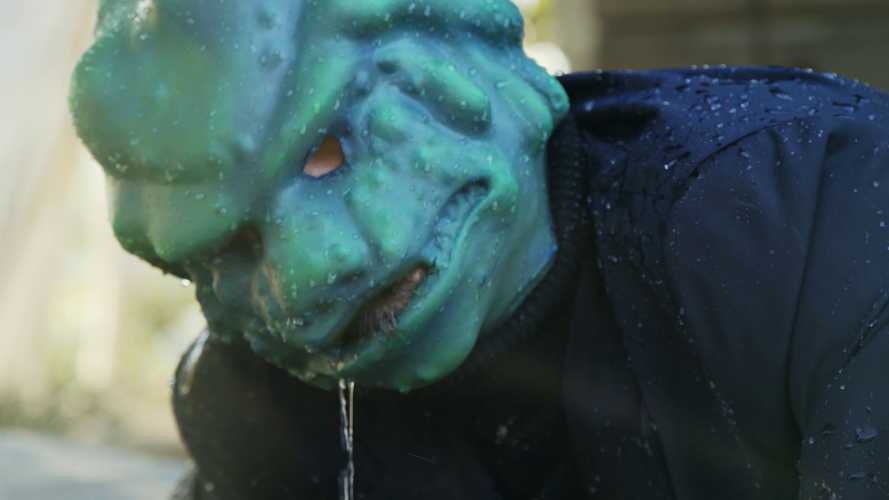 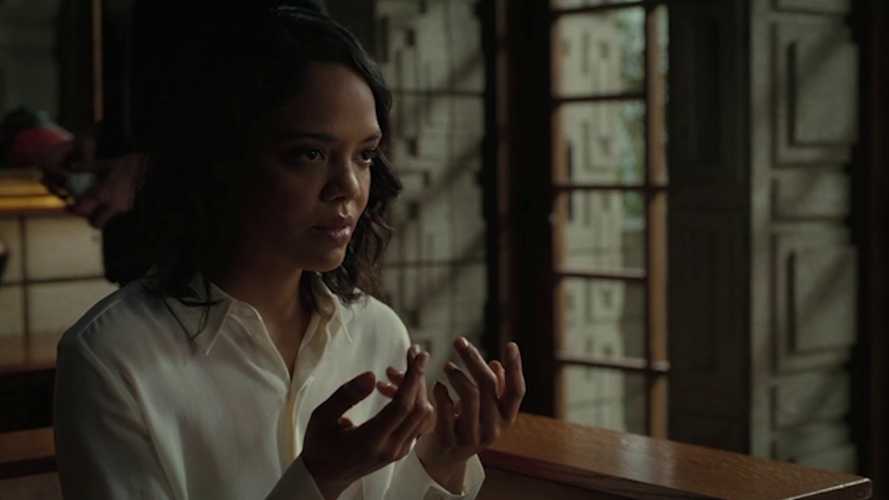 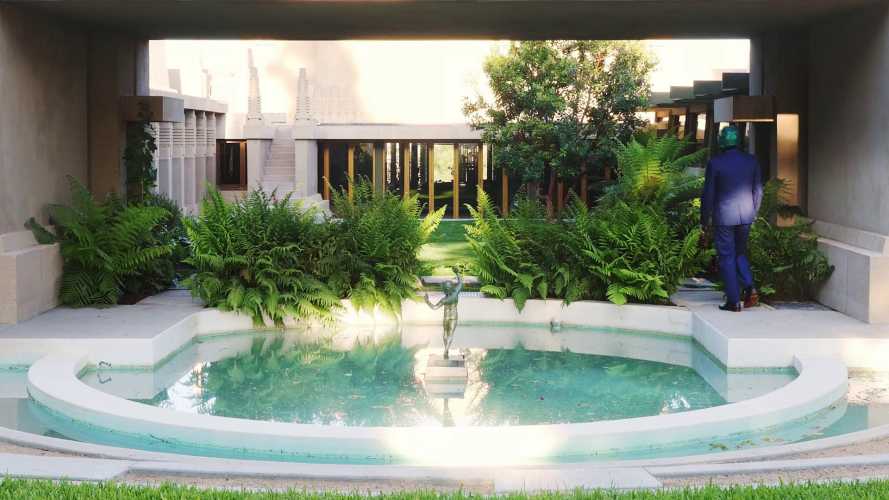 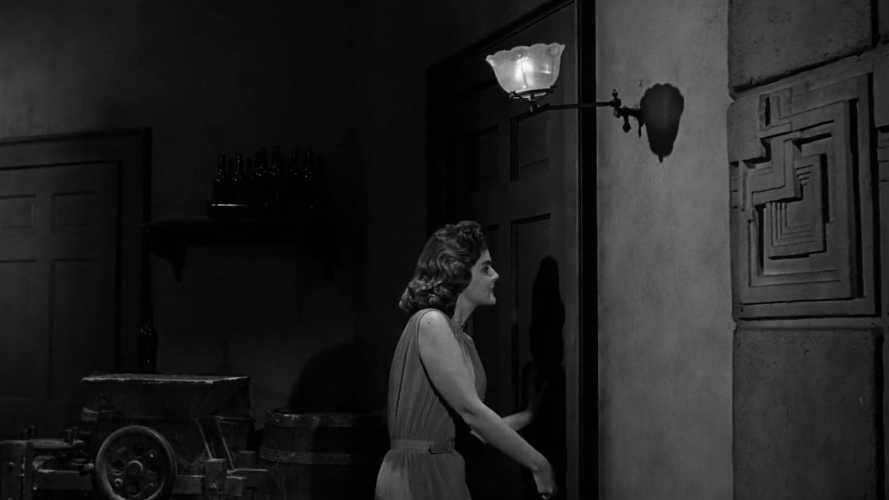 Monster Dialectics is an experimental essay film combining archival and original material. It explores how the personal trauma that architect Frank Lloyd Wright ingrained in his 1920’s LA buildings resurfaces through the many Hollywood films and shows that utilizes his architecture in their set designs and as dramatic device.

The film examines the relationship between Wright’s Mayan Revival buildings and their presence in Hollywood cinema and TV. It draws on the thesis that the buildings embody Wright’s emotional wounds and served as an outlet for his repressed feelings following the brutal murder of his lover “Mamah” and her children.

This is considered in relation to Aby Warburg’s idea of how intense emotional expression manifests with a reappearing pathos and gesture throughout the Western history of art. The film aims to emphasize how Wright’s trauma resonates through the characters and narratives that inhabited his buildings throughout the last 90 years of Hollywood cinema.

In their life as locations and film sets Wright’s buildings have played anything from a haunted house, Yakuza mob mansion, and AI laboratory. “Monster Dialectics” features a wide range of material from productions such as: Female (1933), The Day of the Locust (1974), Blade Runner (1982), Game of Thrones (2011-19) and West World (2016-) — in combination with original material shot at Wright’s Hollyhock-, Freeman, Millard, and Ennis Houses in Los Angeles.

The particular position these buildings occupy in culture as well as in a certain realm of psychology is addressed through a screenplay that synthesizes the architect’s personal tragedy with Warburg’s concept of an image’s afterlife and references to narratives in the source films.
The central character, the monster, is the houses’ spirit and voice. He features within the architectural environments as well as the film’s voice over. Ultimately, the film aims to stress how these very odd houses operate as agents for intense emotion, memory, and trauma.﻿

Röhss recently received the Sten A Ohlsson Foundation for Research and Culture 2021 visual art award, on the occasion of which he staged an exhibition at the Gothenburg Museum of Art — his most extensive solo presentation to date.