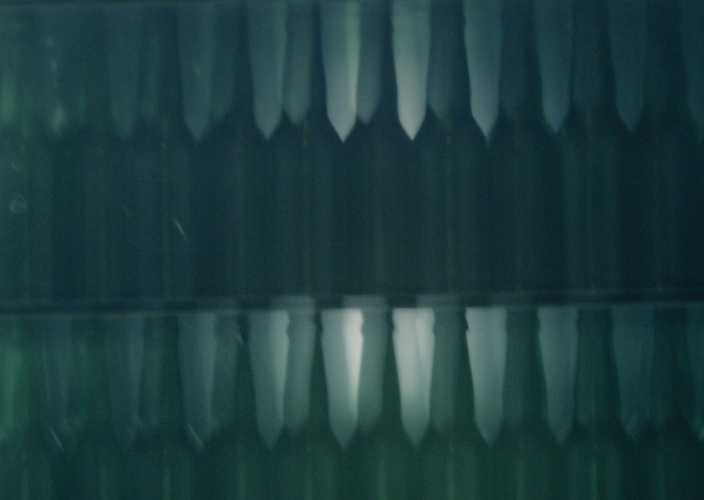 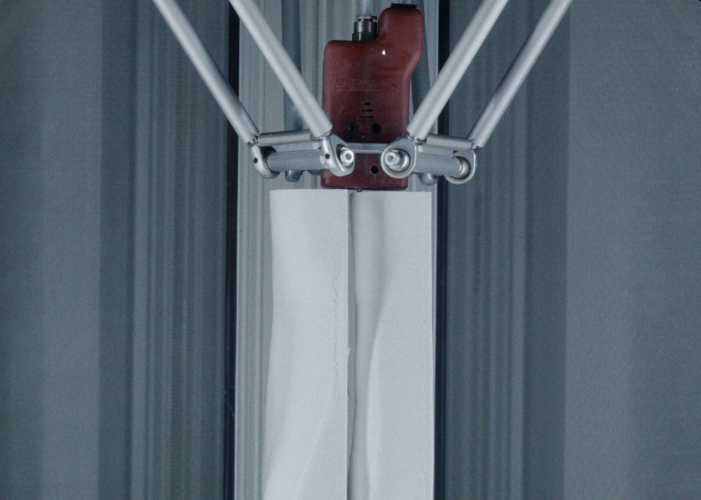 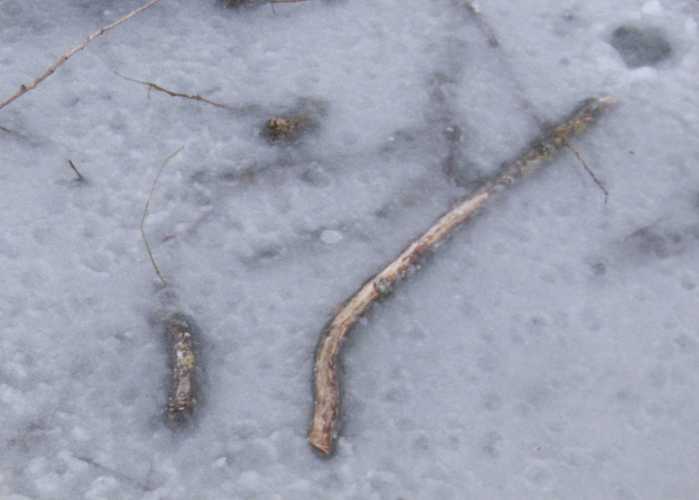 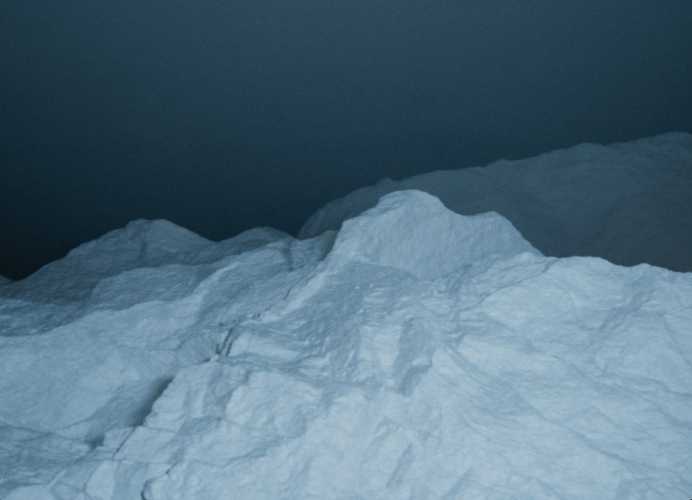 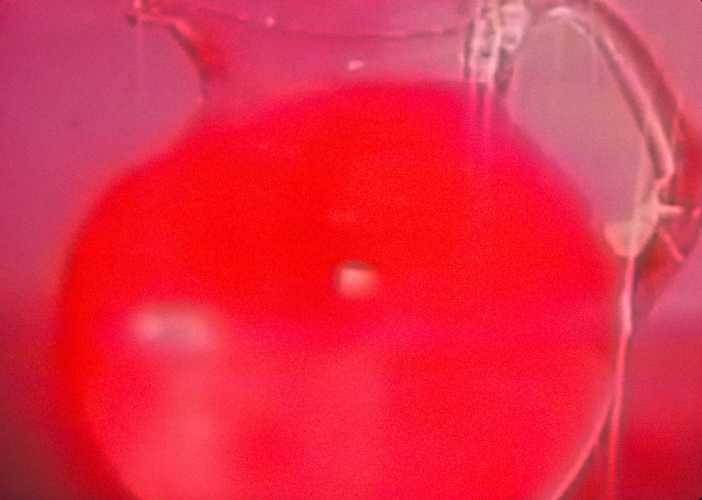 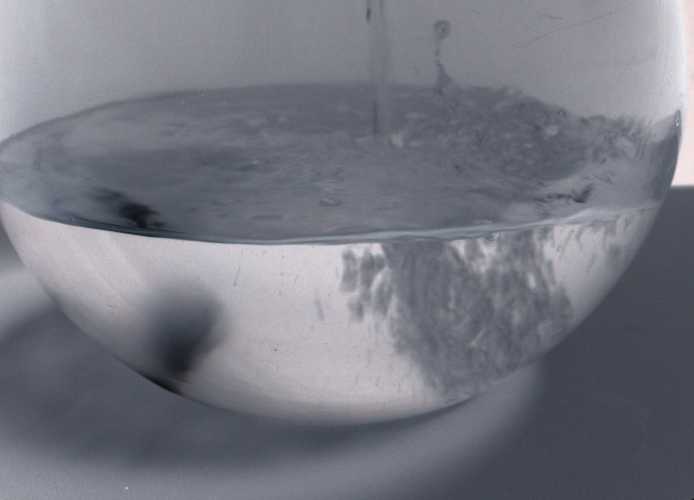 A Letter to Zoe
BY
Marte Aas

A container is a tool, something that holds, a receiver, a recipient. A container has traditionally been seen as passive and “unintelligent” and has routinely been overlooked and undervalued in the philosophical analyses of technology. The film A Letter to Zoe focuses on questions of containment and supply via use of the container as a fundamental metaphor. The woman in the film talks about her house, about the pregnant recipient of the letter, about her memories, about data-storage technology, thereby asserting that a container is neither silent nor passive, and is in constant, vigorous interaction with those who use it. Exactly like the heroes in origin myths, aggressive equipment and dynamic machines have been given more attention than receptive and transformative “feminine” containment technologies. A container is created to hold, to receive, but always risks leakage. This imperfection is part of the essence of the container. To be able to contain something, the container must have a limit, a border, but these borders are always elastic and unstable. Thus, the film is an account of the complexity of the connection between the human being and nature, and of the technology we employ. ﻿ 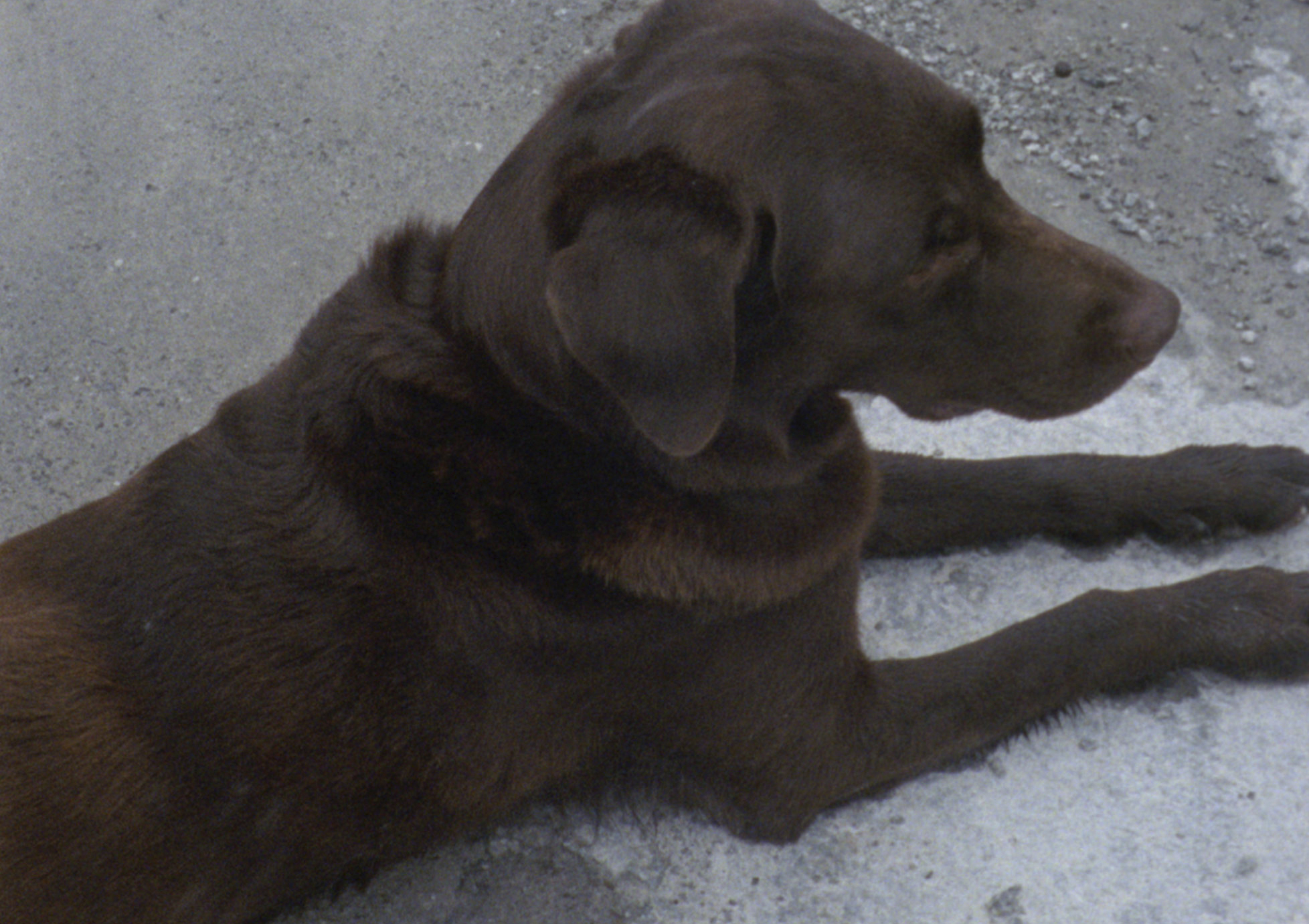 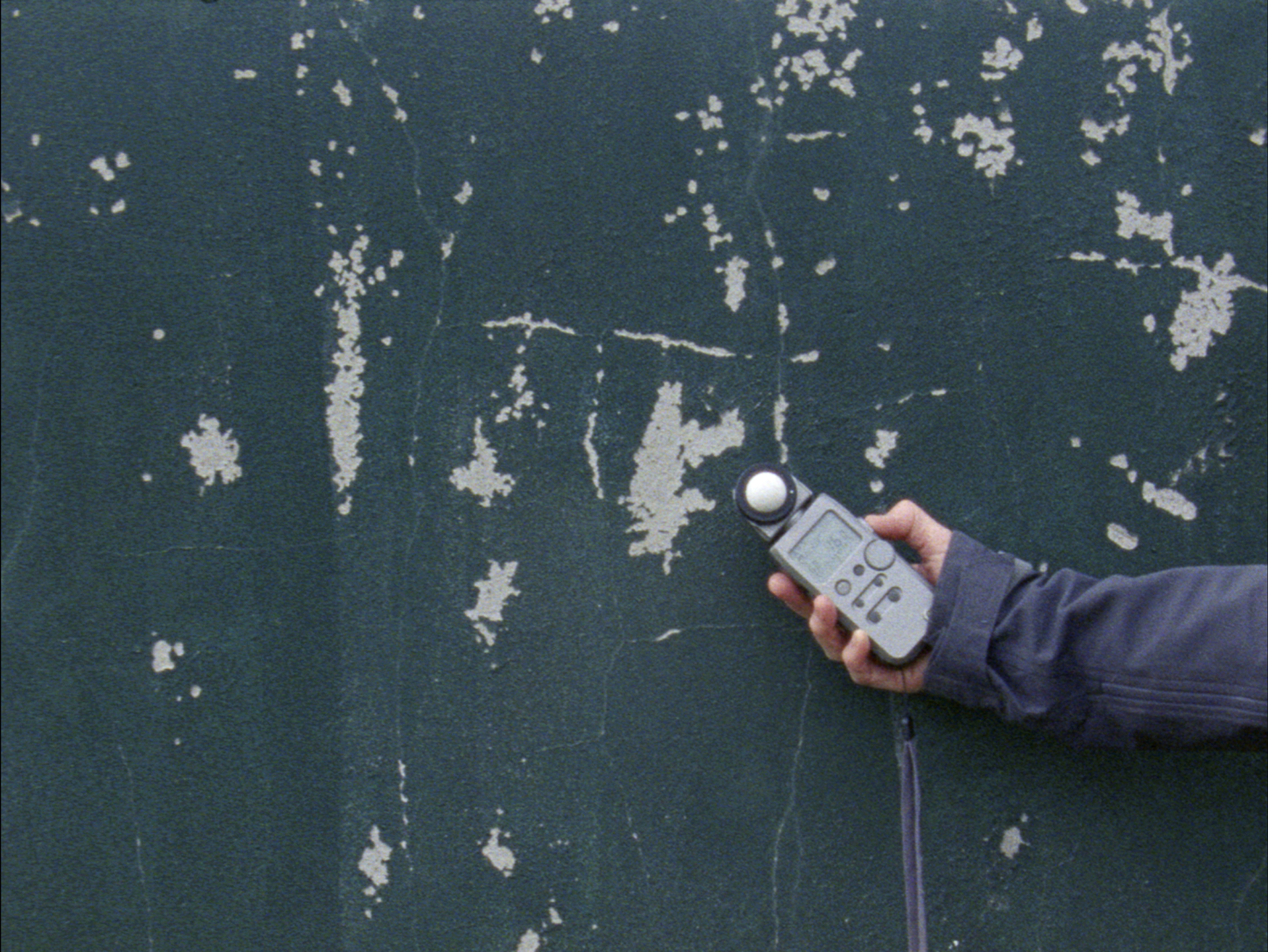 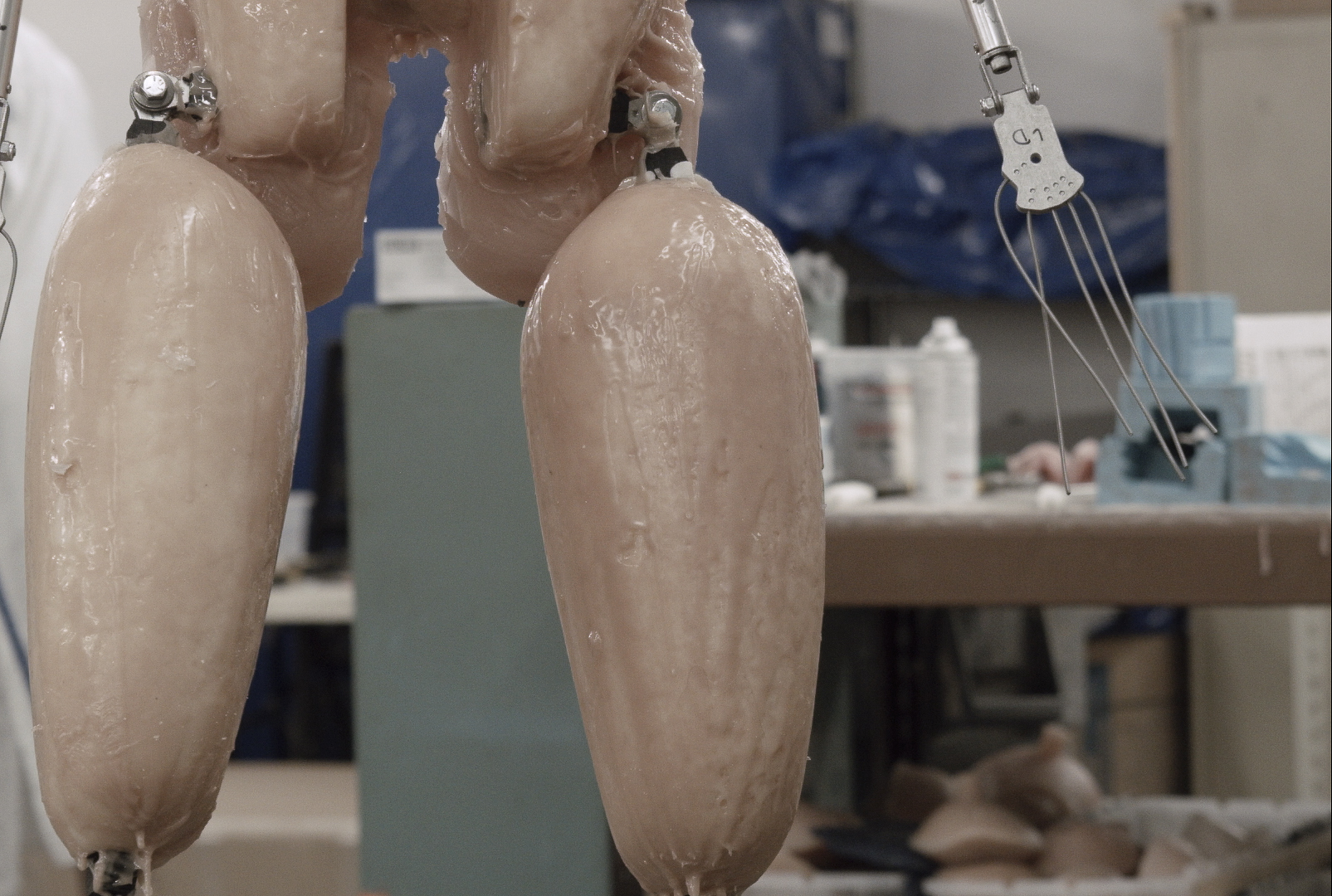 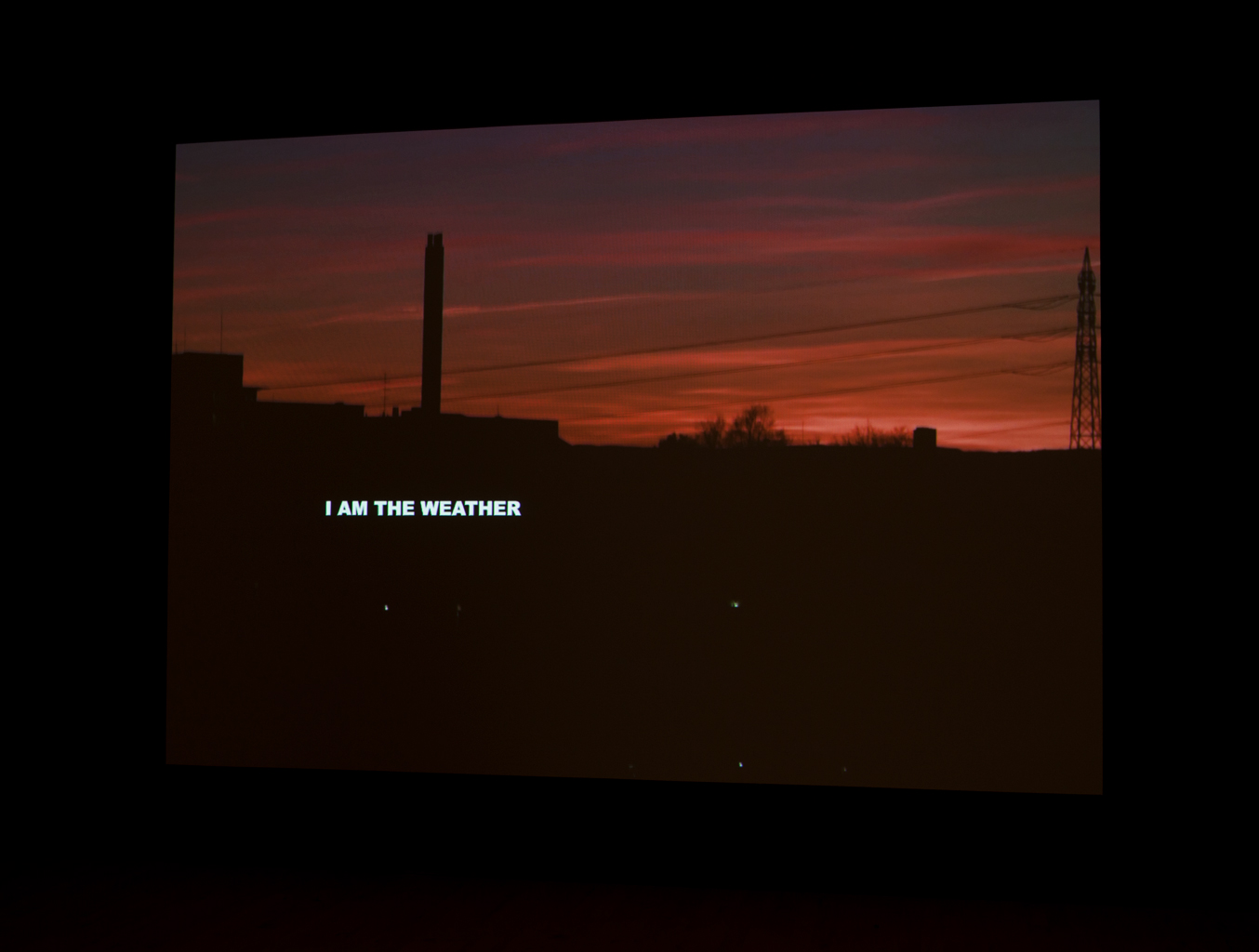