This is a subtle reenactment of the topography and filmmaking in the American West. It lingers on the iconographic imagery and atmospheric resonance of places and their geographical meaning from earlier films.

Skoog seems to suggest a layering of cultural artifacts (the history of American filmmaking) within geography itself. At this point we can never look at Monument Valley outside the scope of a John Ford film. However, Skoog attempts to make these landscapes appear anew by escalating their filmic heritage. Landscapes cannot talk, even though movies can.﻿ 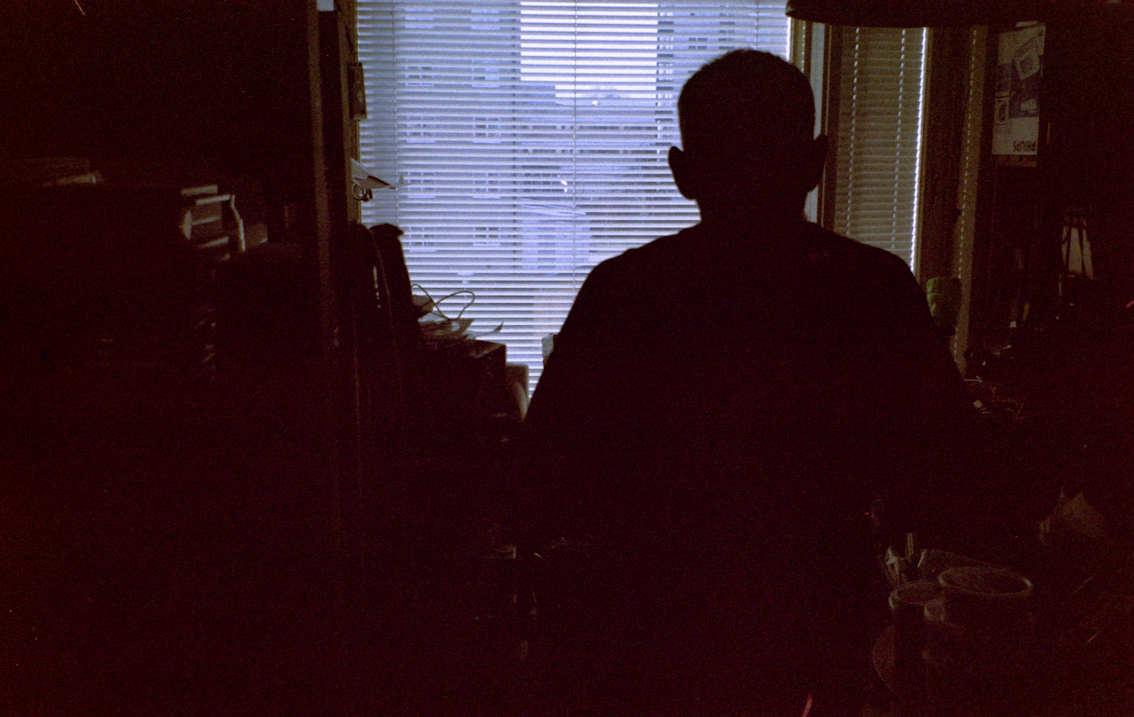