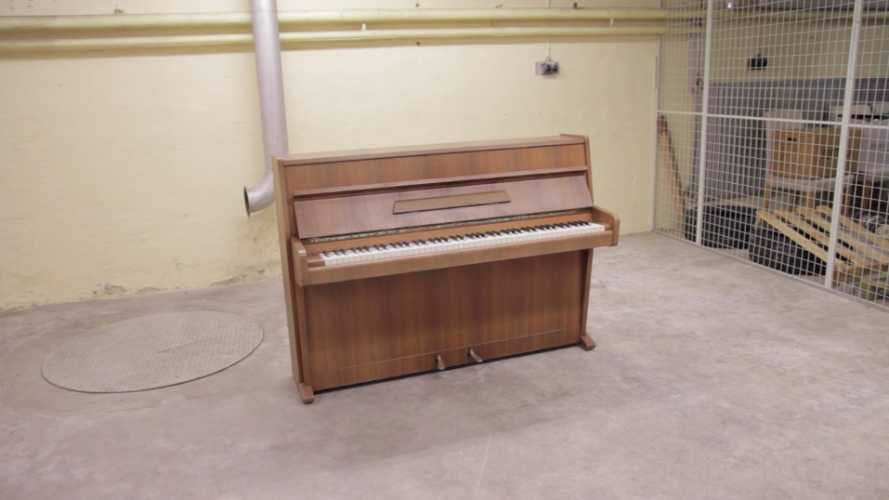 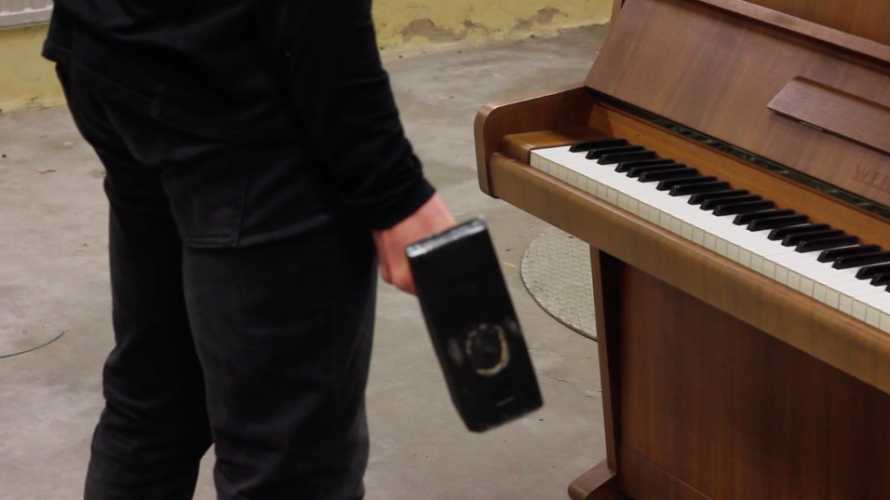 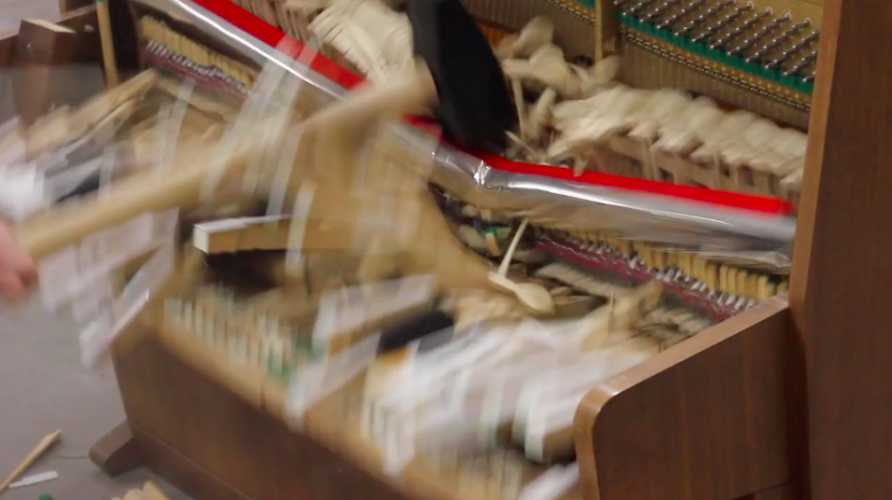 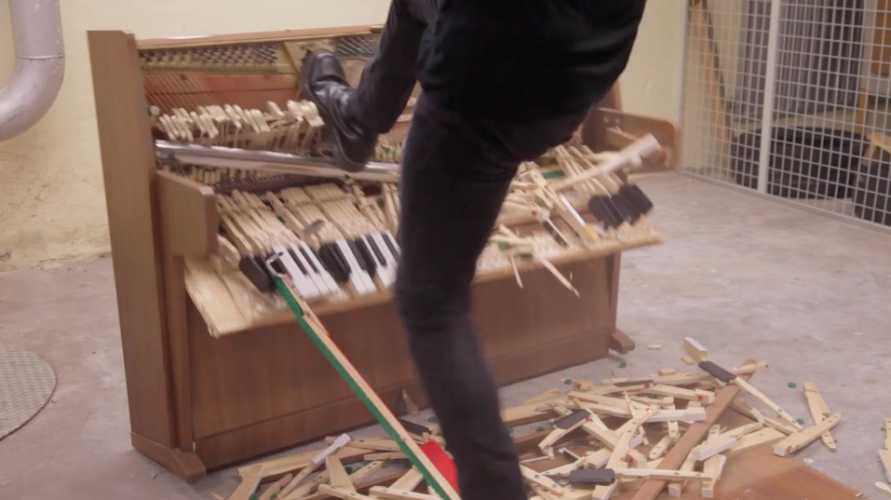 ‘You Wouldn’t Like Me When I’m Angry’ takes its departure in the character The Hulk. The Hulk spends his life putting things right, but instead he repeatedly wreaks havoc from which he must flee. He is stuck in a borderland between hero and monster.﻿

Oscar Guermouche (b. 1977, Stockholm) lives on Öland, Sweden. He graduated (MFA) in 2009 from Konstfack University of Arts, Crafts and Design in Stockholm. Guermouche focuses on connections between body and text, using questions of biography, self-image and character as a starting point. He is particularly interested in stereotypical male characters. The works include a number of different techniques, such as painting, drawing, installation, objects, and video.

Guermouche’s work has been exhibited at Magasin III Museum of Contemporary Art in Stockholm, ICIA in Gothenburg, Moscow Museum of Modern Art, Kunsthalle Rostock, Sleepwalker Projects in Toronto. His work is also included in several collections, such as those of the Public Art Agency Sweden, the City of Stockholm, and the City of Gothenburg. Furthermore, he has written several essays and articles for Paletten Art Journal, Verk magazine, Flamme forlag, Swedish Association for Art, and the Turku Biennial, amongst others.