Several new titles in Filmform distribution catalogue will be presented in the programme Filmform News 2021 at the online edition of International 67th Short Film Festival Oberhausen on May 6th at 8PM, CEST. After the digital premiere, the programme will be available for another 48 hours. Executive director Anna-Karin Larsson and producer Andreas Bertman will be introducing the screening. 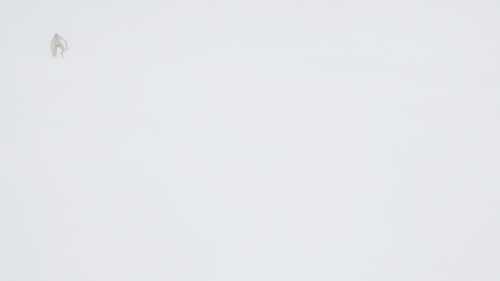 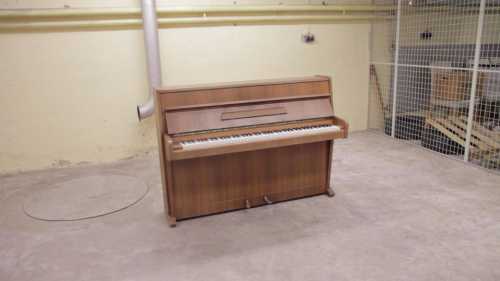 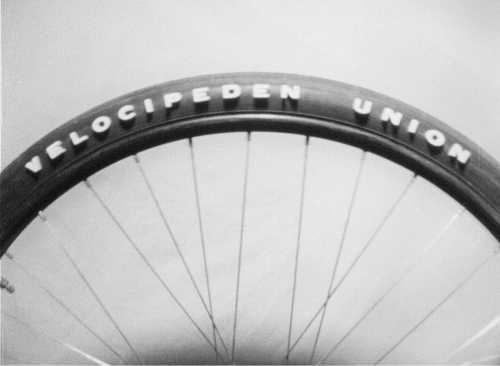 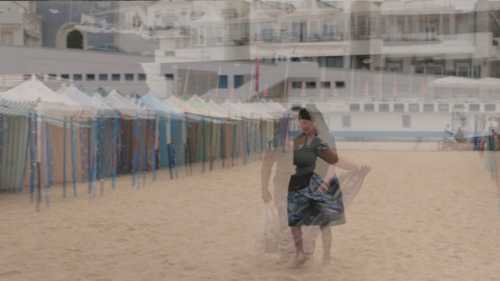 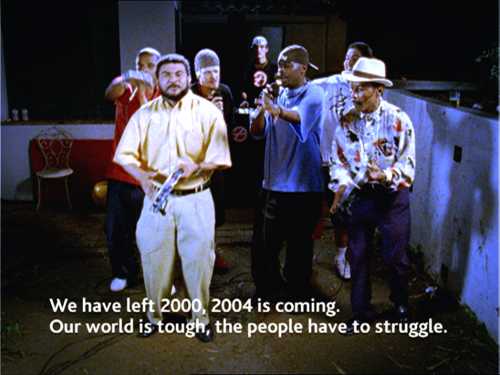 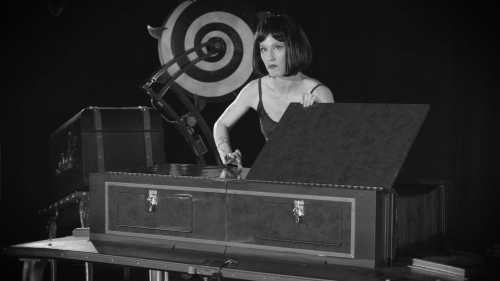 More distributed works in the programme:

The 67th festival edition goes online for the second time

In 2020, Oberhausen was the first German film festival forced to go online – with great success – by the Corona pandemic. Now the decision has been taken to go online-only once again in 2021. From 1 to 10 May, more than 400 short films, over 190 of them in the eight competitions alone, will be streamed for audiences and professionals.

“We are going online to reach the largest possible audience for the films and to guarantee the greatest security for our audience. We had to make this decision, like many other cultural institutions, against the background of a lack of reliable guidelines for opening up cultural institutions and staging cultural events on the part of German politics,” says festival director Lars Henrik Gass, explaining the decision. “However, we hope to be able to reach a worldwide audience again with an outstanding programme that we would never have reached in Oberhausen alone, and to contribute to the democratisation of film culture.”

The original plan was for a hybrid festival: while the online competitions scheduled from 1 to 4 May will be presented as planned, most of the programmes planned on site from 5 to 10 May are now shifting online, including the five traditional competitions of the Festival.