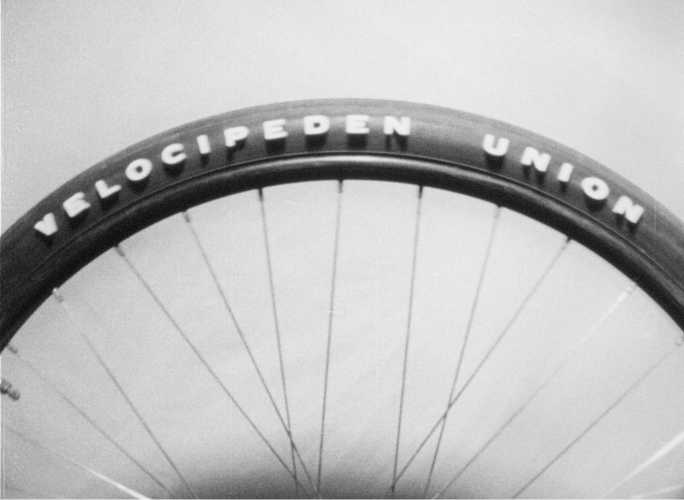 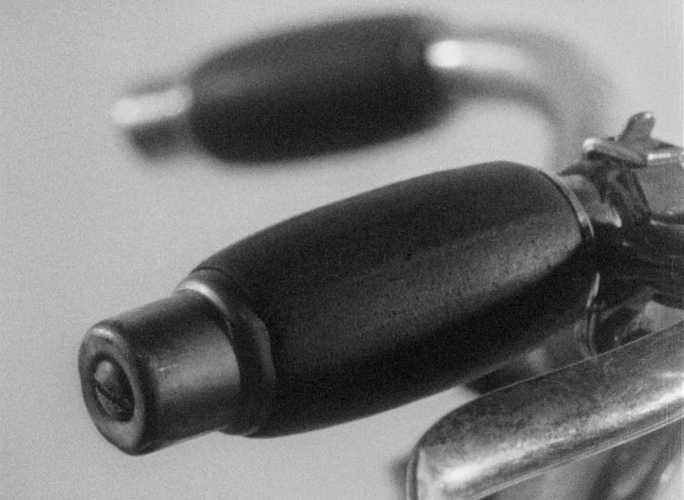 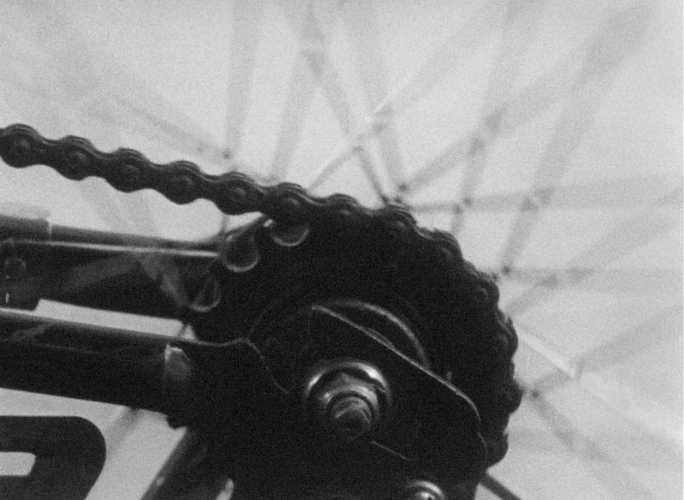 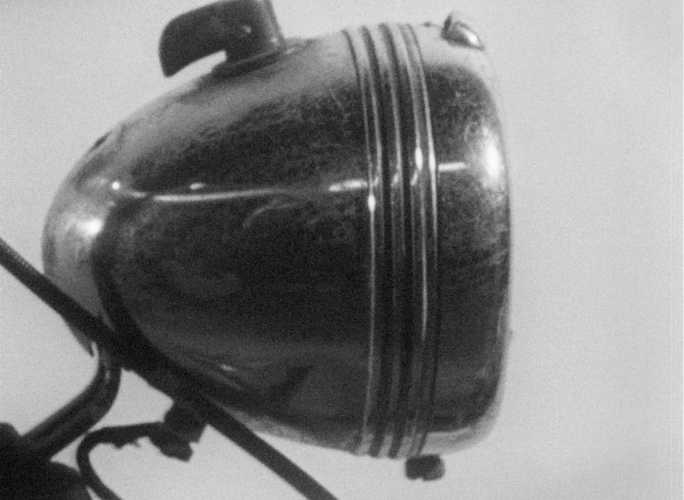 This film is based on rhythmic formations in pictures and sound, shaping and organic patterns. The music is conducted on bicycle spokes. ﻿ 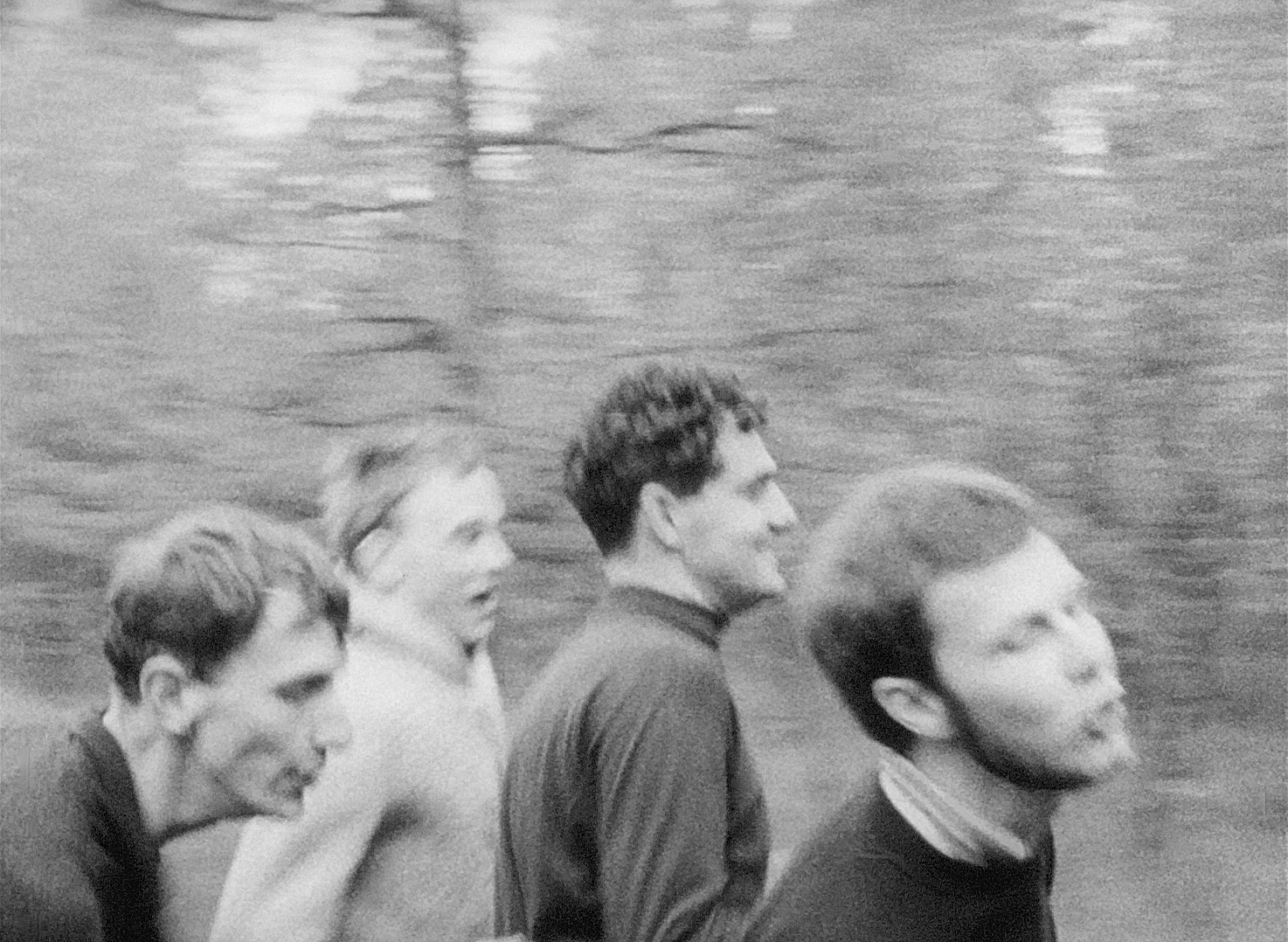