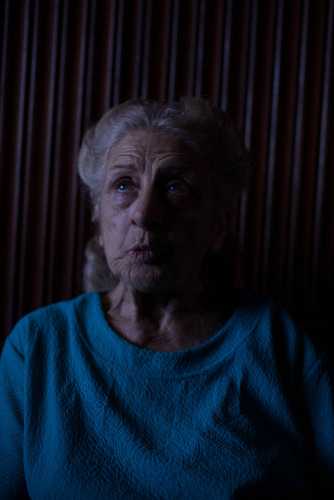 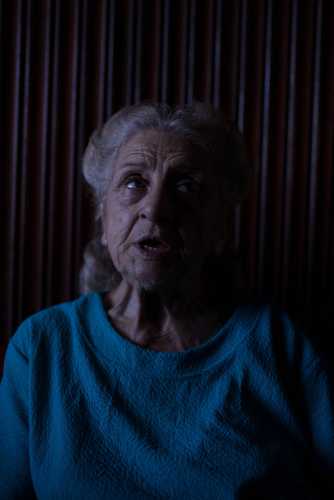 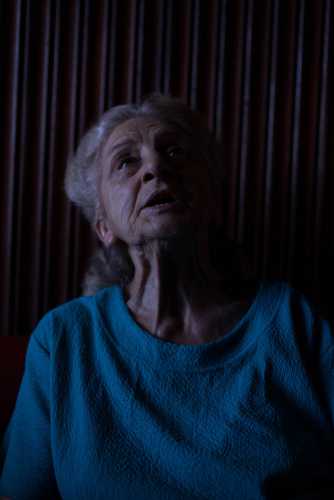 The six minute video Tia Gladys (Aunt Gladys), 2014, portrays Fabra Guemberenas old aunt singing the song “The Daughter of Juan Simon”. While singing she goes through the process of trying to reconcile herself, approaching the agonizing emotions of death﻿

Juan-Pedro Fabra Guemberena graduated from The Royal College of Art (MFA) in Stockholm 2002. Juan-Pedro has divided his life between Montevideo, where he was born and partially raised, and Stockholm, where he arrived in the condition of refugee in the late 70’s with his family.This experience has become central to his artistic practice that maps out narratives and imagery of the extreme and sublime. His work has exhibited extensively internationally, among other in the exhibition Delays and Revolutions at the 50th Venice Biennale, 2003; My Private Heroes Marta Herford Museum, 2006; The Moderna Exhibition, The Modern Museum of Art, Stockholm, 2006; Favored Nations, 5th Momentum Biennial, Moss, 2009; 1st Biennale of The Americas, Denver, 2013, The School of Kyev, Kyev, 2015; University Of Disaster at the 57th Venice Biennale, 2017 He is represented in collections such as The Modern Museum of Art, Stockholm; Sammlung Goetz, München; and The Wanås Foundation, Knislingen, Sweden. He is currently based between Berlin, Stockholm and Montevideo 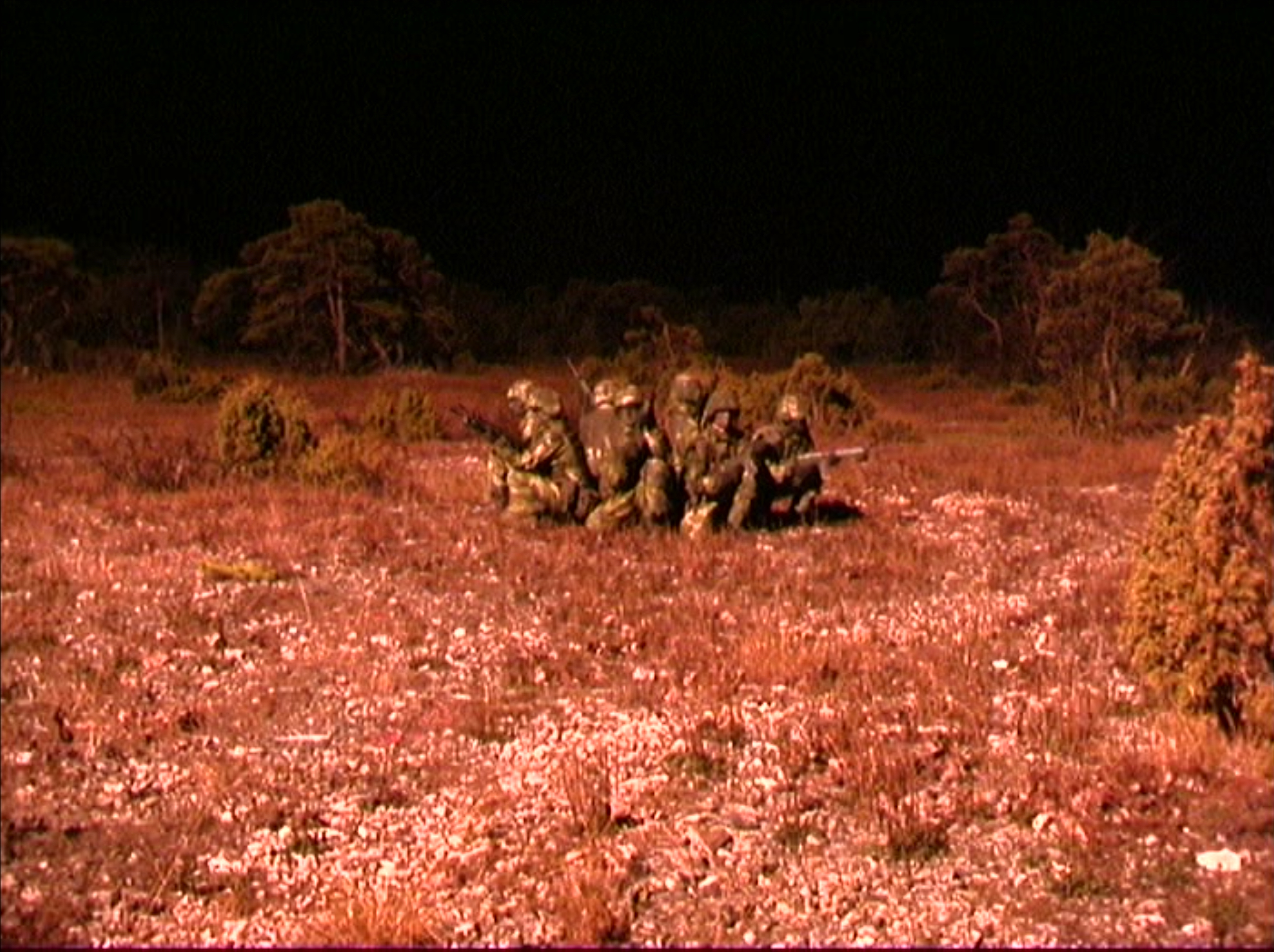 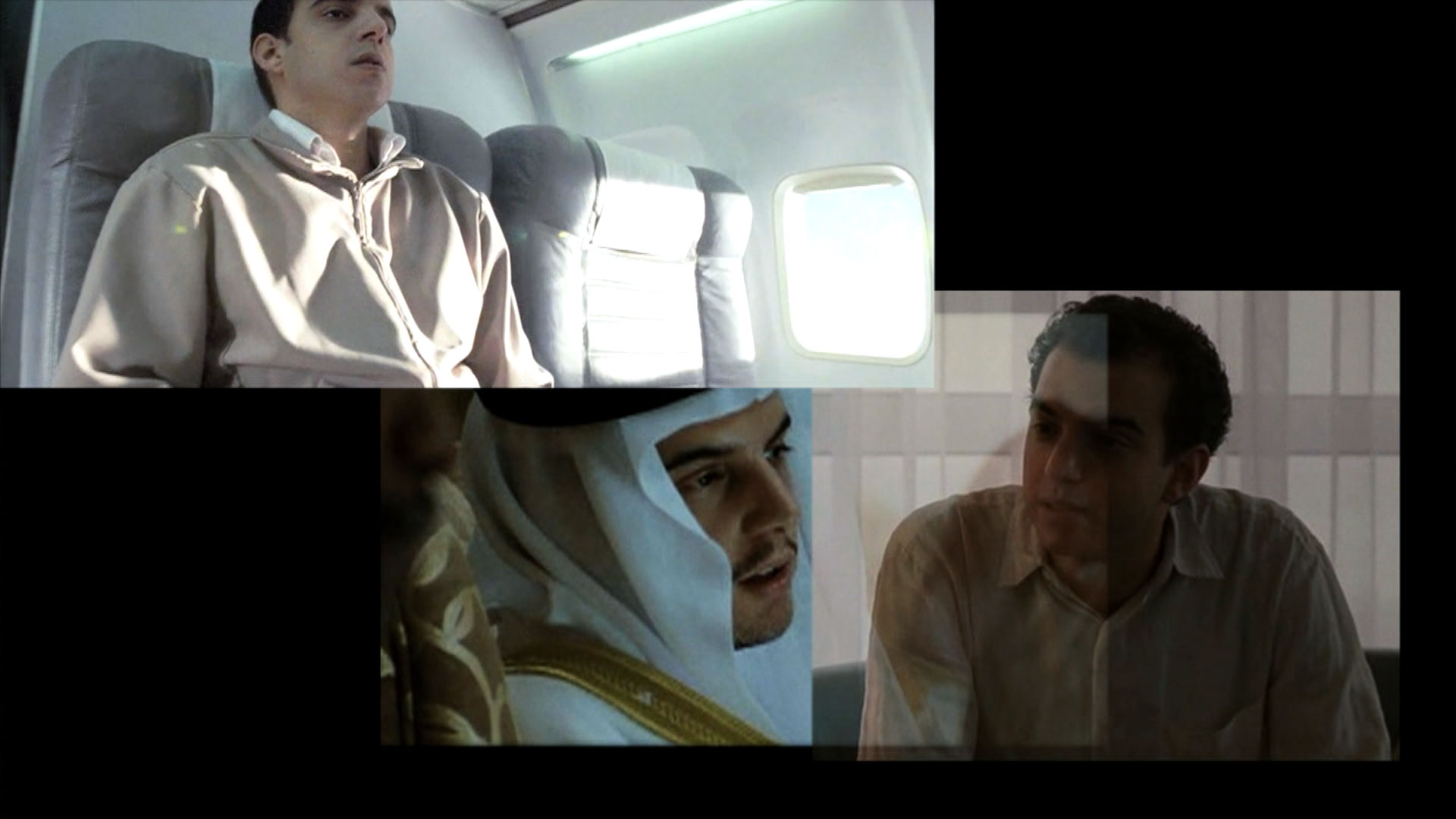 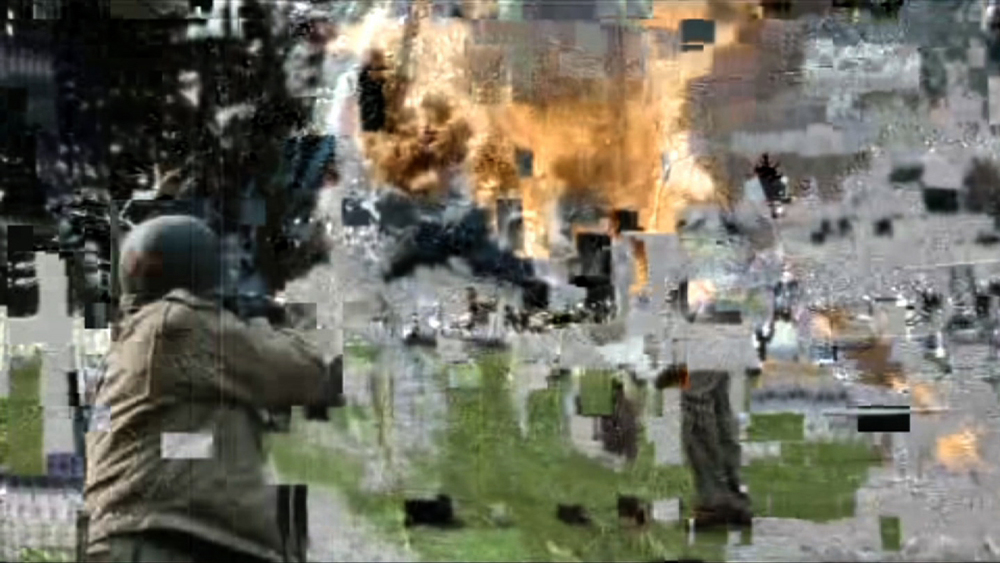