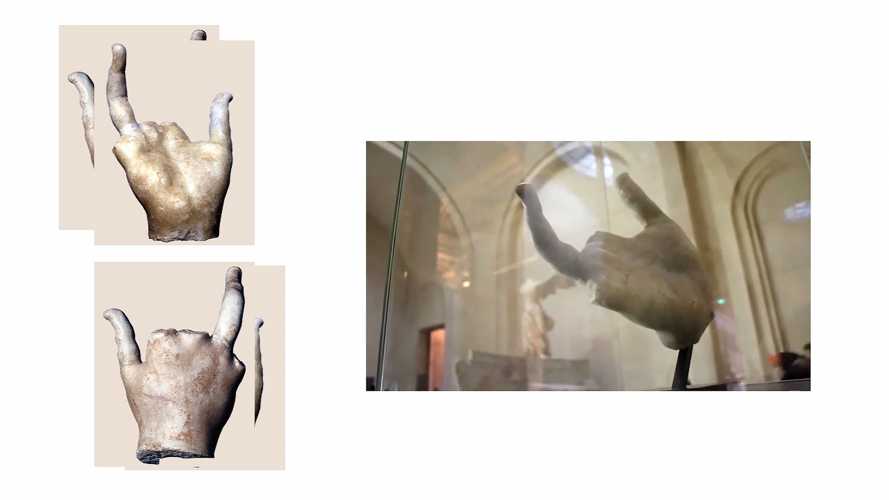 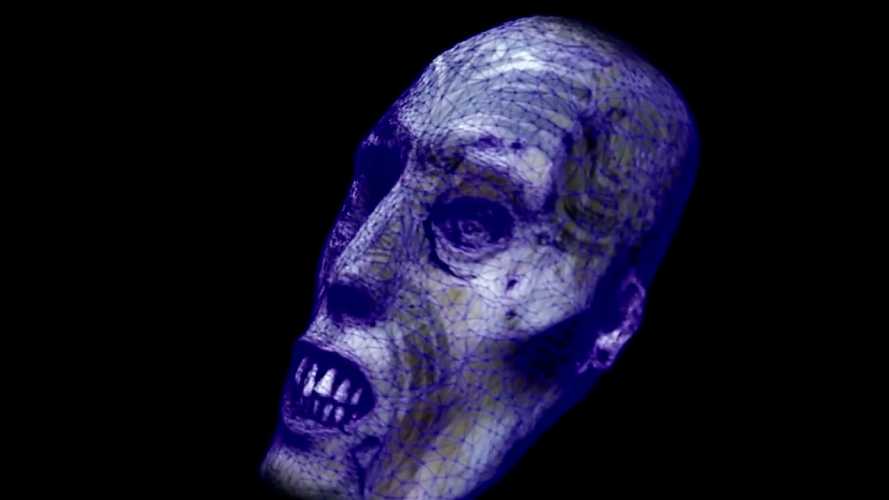 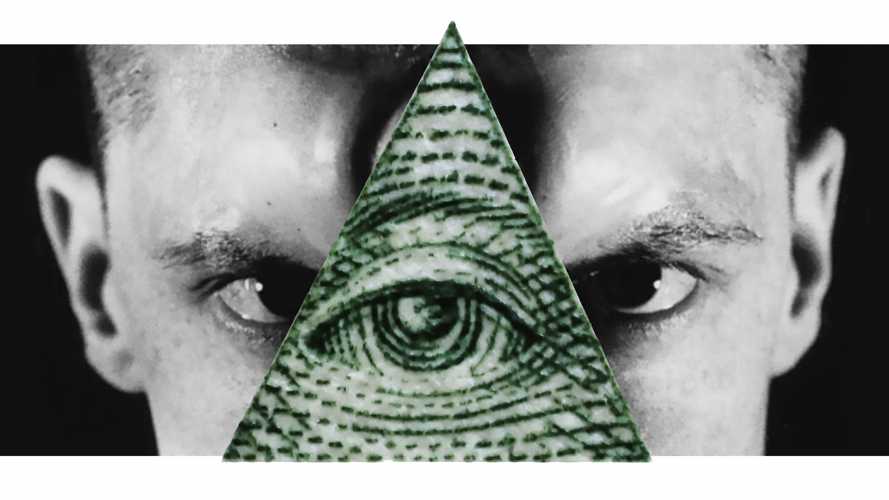 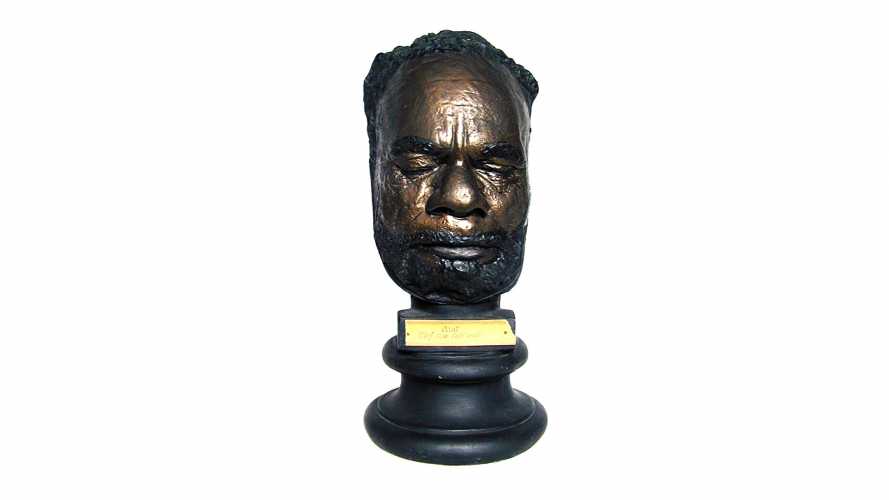 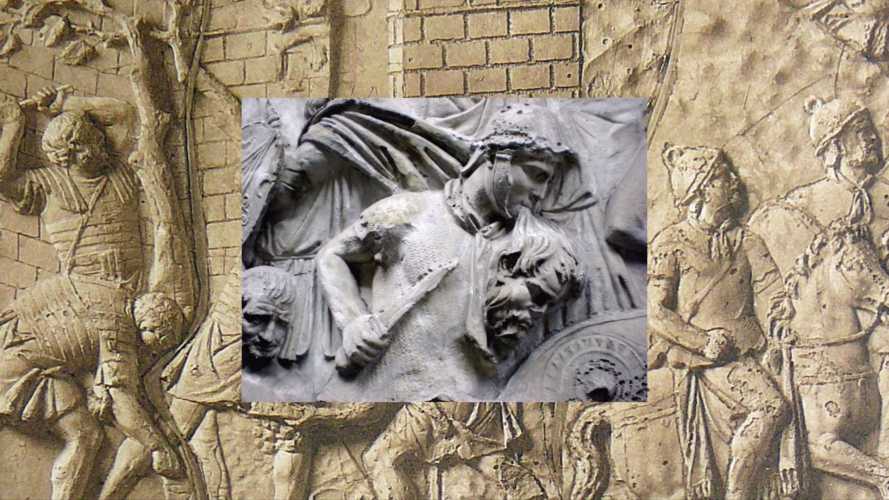 In the video work HeadHandEye, Hanni Kamaly interweaves images and stories in associative thought chains that reveal how power has always been exercised by controlling and dehumanising the body of the other.

The French psychoanalyst Jacques Lacan (1901–1981) claimed that infants initially experience their body as separate parts but that the brain, in the mirror stage, connects the fragmented body into a whole, and that this is when the Subject emerges. Kamaly’s film shows the reverse course of events, namely how the Subject is torn to pieces and becomes an Object at the mercy of authority. The title of the film names three parts of the body that are vital to our ability to manifest ourselves in the world –head, hand and eye. Throughout the ages, these body parts have been severed as punishment for breaking the rules and challenging the rulers.The fragmented body can then be used in the ensuing process of dehumanising. The film relates, among other things, how the French colonial authorities responded to a rebellion in the Pacific kingdom of New Caledonia by beheading the Kanak chief Ataï and bringing his head to France, where it was used for ethnological studies and exhibited in museums. Racist notions continue to thrive to this day, informed by such actions.﻿

Hanni Kamaly (b. 1988, Hamar, Norway) is educated at Malmö Academy of Art, Bergen Academy of Arts and the International Art Academy of Palestine and her works have been exhibited Moderna Museet, Lunds Konsthall, Malmö Art Museum, Luleå Biennial among others.

Hanni Kamaly’s interdisciplinary works involve sculpture, video and performance, that investigate the process of alienation and the devaluation of the subject. Central to her practice is the human body, working as a home of the subject as well as a projection for norms, ideologies and power structures. Kamalys work weaves a fine mesh that connects anthropology with politics and contemporary analysis. She connects the present with the past and reality with fiction, traces the historical roots of different phenomena, and illustrates how racist beliefs about people and bodies are performed in popular culture and media, to then be expressed in real events.