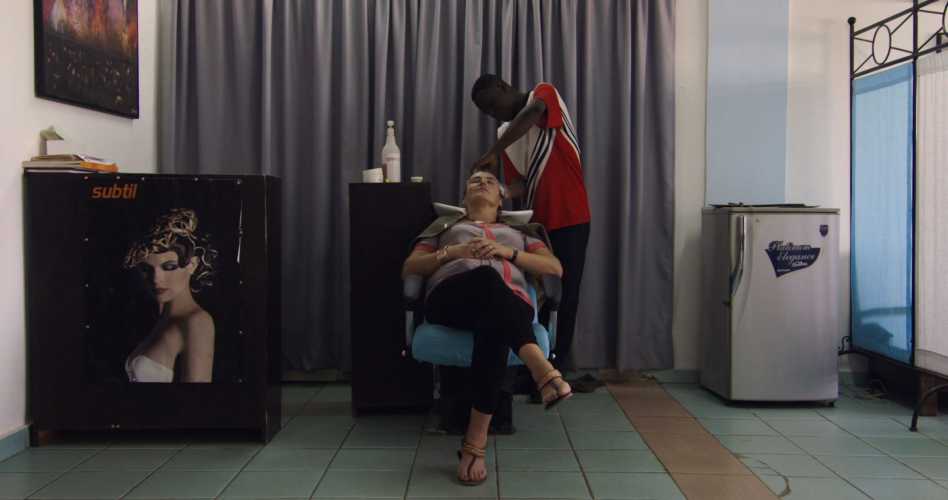 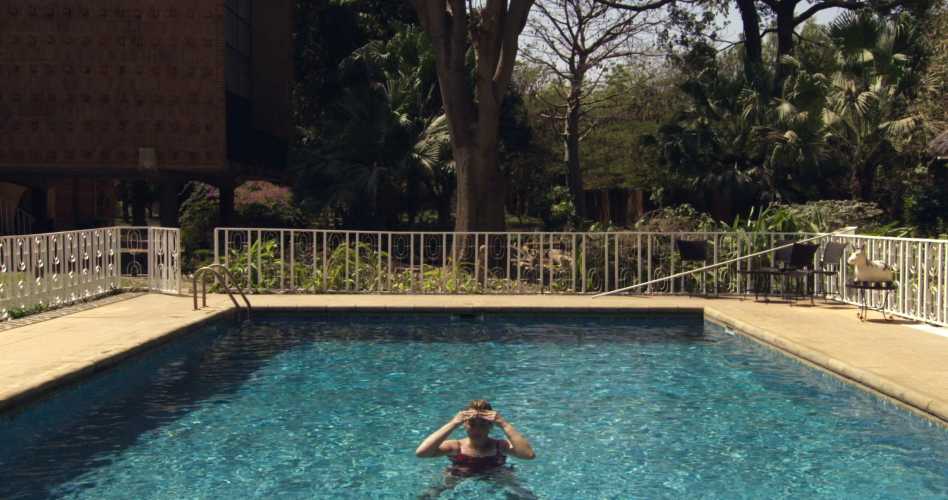 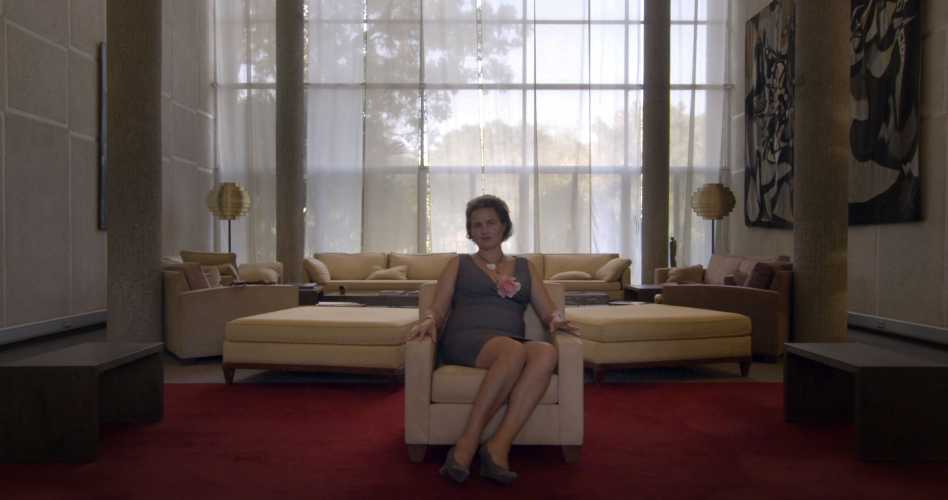 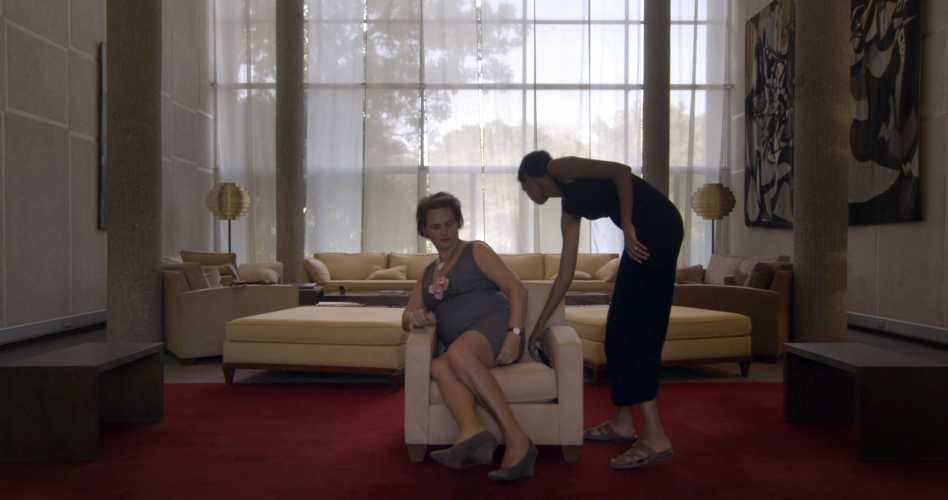 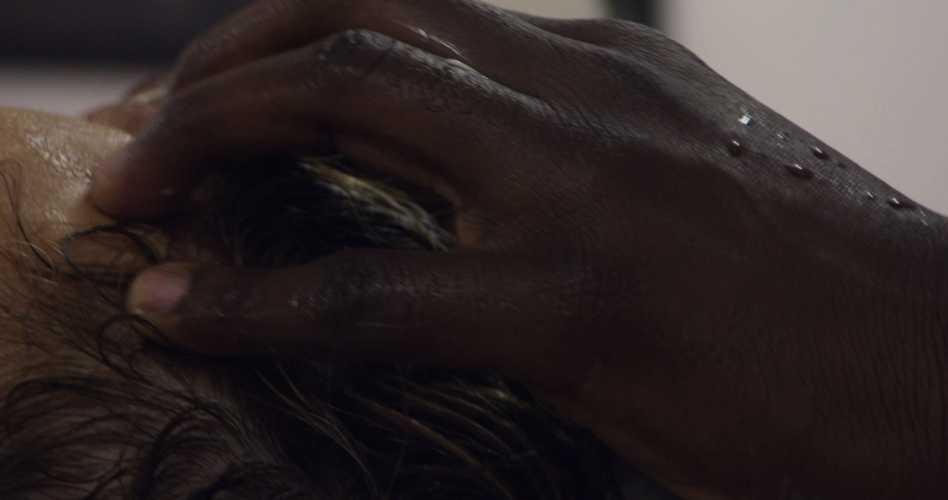 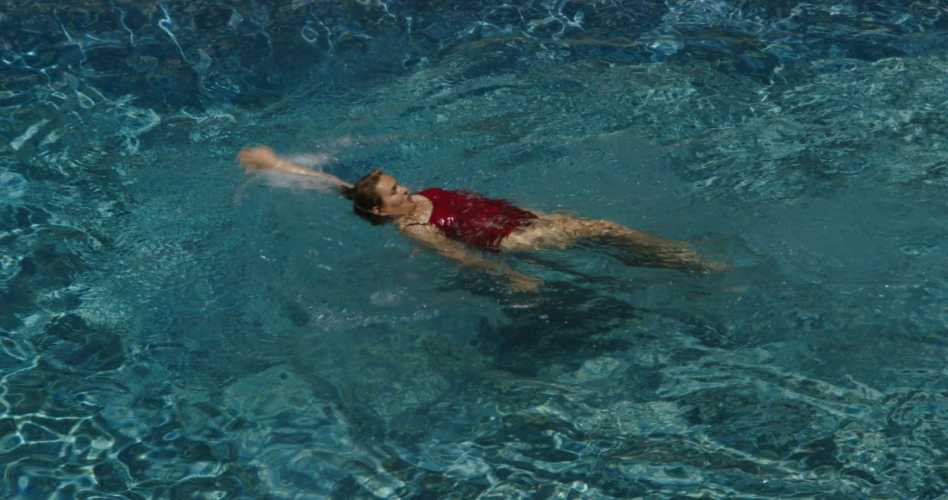 We find ourselves in an extravagant garden in Ouagadougou. The French Ambassador’s wife dreamt about becoming a famous opera singer. Instead, she is now using the singing as a ventilator to survive her seemingly privileged life surrounded by workers. This lm raises questions about power structures, class, intersectionality, post colonialism and feminism in a poetic, subtle and seductive way.﻿

Theresa Traore Dahlberg is a filmmaker and visual artist born in 1983. She grew up on the Swedish island of Öland and in Burkina Faso, and is now based in Stockholm. After a few years in New York assisting directors, photographers, and production managers she studied film production (The New School, New York and Stockholm Academy of Dramatic Arts) Her graduation film Taxi Sister received International praise and has been screened at festivals worldwide.
In the spring of 2017, she took her master’s degree in Fine Arts at The Royal Institute of Art, in Sweden. That same year she has had several exhibitions and her feature length debut Ouaga Girls had premiere. The film became a success both in Sweden and Internationally.