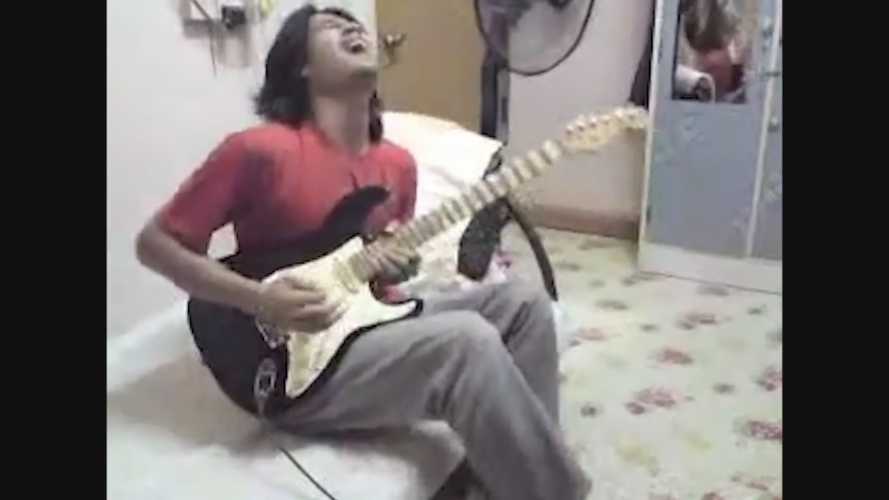 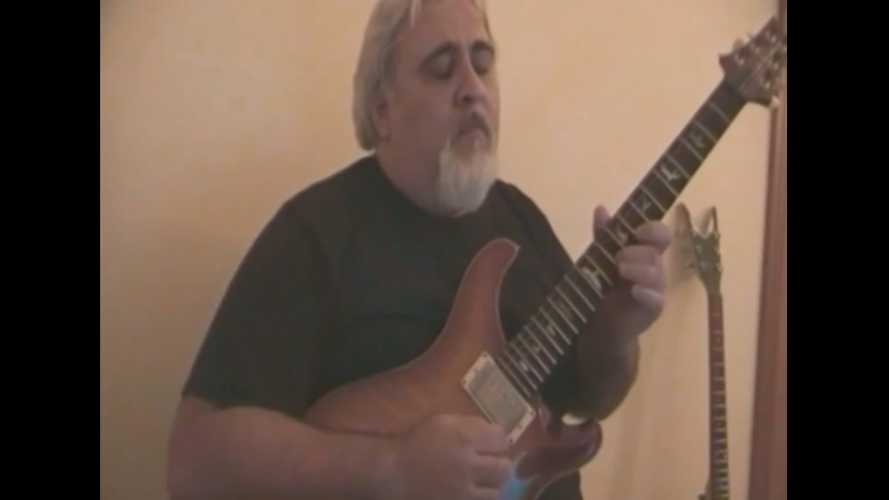 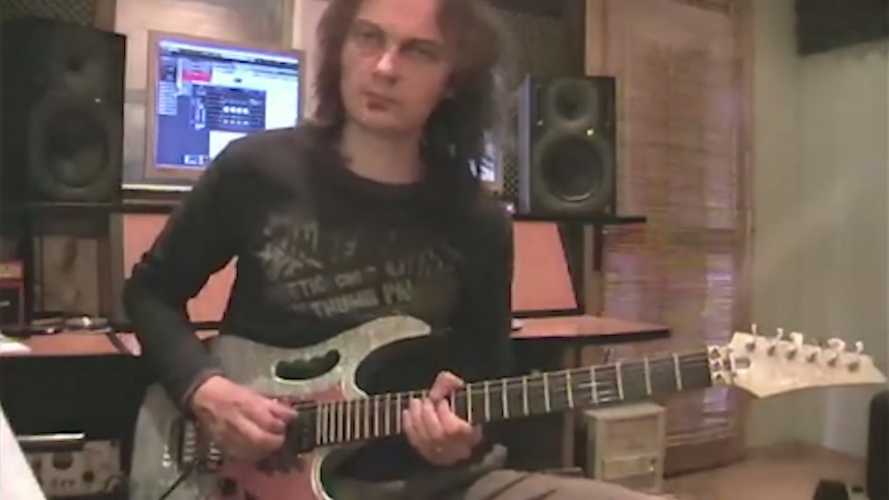 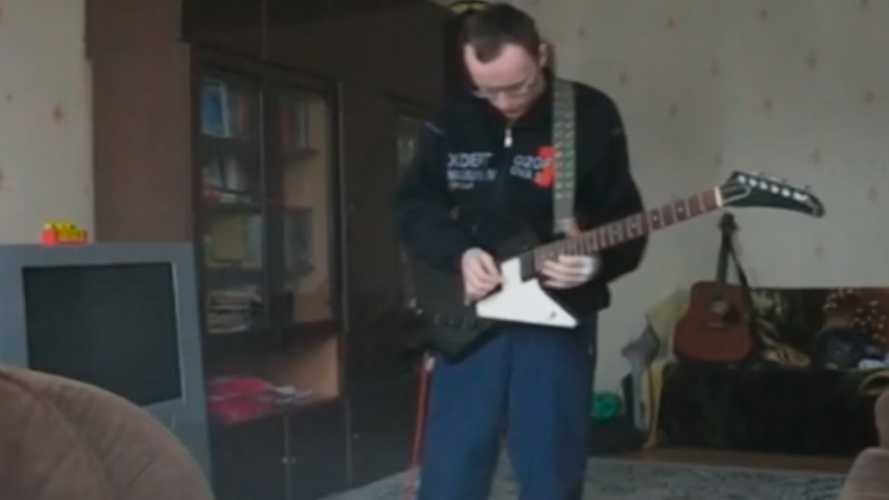 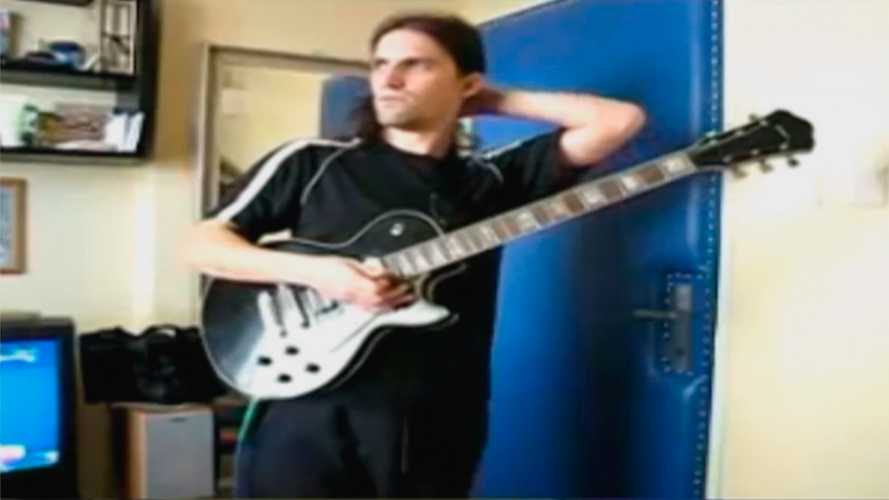 The Loner
BY
Simon Skuteli

Many like to play music together with others but most often we prefer to play our instrument by ourselves. Fortunately, most instruments are constructed like that, letting us play on our own, one by one and eventually, if the situation allows it, we may unite with other musicians and other instruments in various musical groups.

When I began to play the guitar as a teenager, having idols was very important. I listened to music where the guitarist was the centre of attention and I didn’t care so much about the composition of the songs or the other musicians’ contributions. What really absorbed me was the guitar playing. One of my idols was Gary Moore, a musician who started his career as the guitarist of a few rock bands before fully focusing on his solo project. That was where he really shined, in the centre of attention, with his guitar playing and his dexterity. The other musicians who helped Gary Moore perform his music are still unknown to me. The Loner is one of the songs that Gary Moore released during his solo career.

In this work bearing the same name, a number of video recordings from guitar playing lonely men are merged into a united cover of Moore’s classic instrumental.﻿

Simon Skuteli is an artist, born 1983 in Uppsala, currently working in Stockholm. Through video, photography, text, sound installation and performance, Skuteli investigates the conditions for our understanding of the world around us. A recurring element in Skuteli’s art is the encounter with resistance in various forms. An encounter with something incomprehensible, something invisible or something diverging from prevailing norms. Skuteli examines preconceived notions, established truths and common manners. In the latest years Simon Skuteli has been working with the relation between image and text, how words and captions can be used to push the viewer’s interpretation in a specific direction.