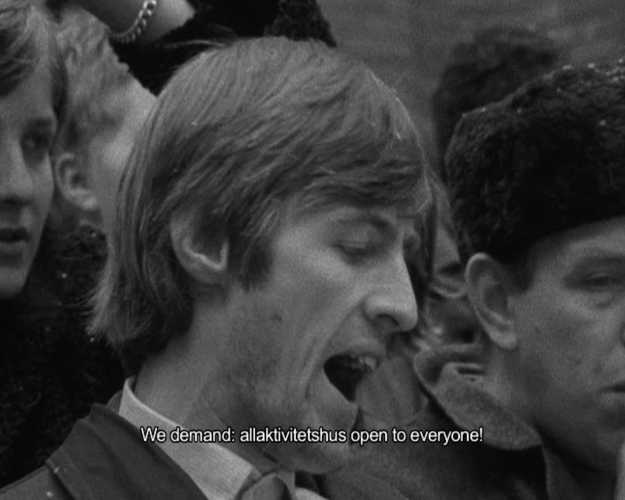 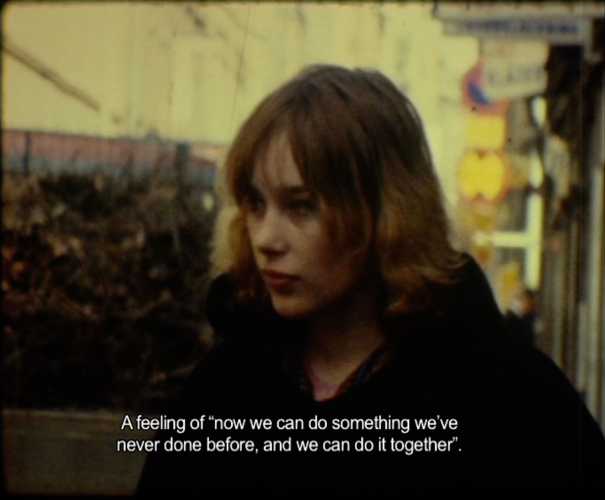 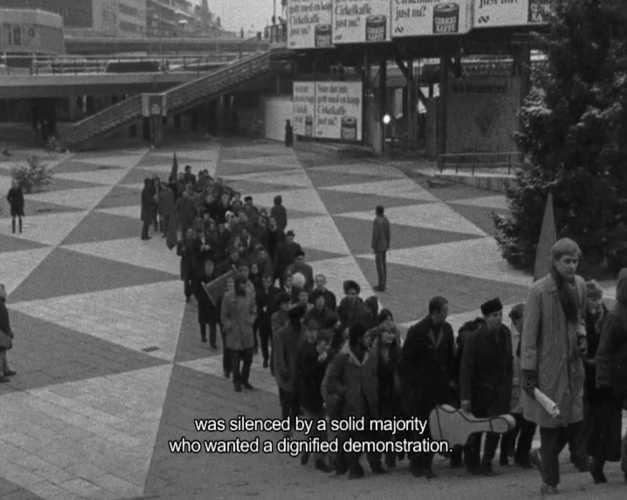 ‘It was a time when everything was possible – All power to the Imagination!’ is produced in the form of a witness seminar about the activity center Gamla Bro. The voices in the film are based on conversations, e-mail exchanges and leaflets that have subsequently been fused into a collective narrative. In the film, we hear activists, visitors, and staff talking about the struggle it took to establish an alternative social center in Stockholm in the late sixties.

The film tells of the difficulties that arose during general meetings and in the face of a rigid and controlling bureaucracy. The activists’ passion and utopian-romantic ideology were gradually broken down as another reality asserted itself, while the house became filled with older alcoholics, homeless people and drug addicts.

It was a time when everything was possible – All power to the Imagination! is based on over three hours of super-8 films made by the Gamla Bro film group as well as news material from the SVT (Swedish public service broadcaster) archives. The film was produced as part of the artistic research of Malmö Art Academy with financial support from Iaspis (Swedish Arts Grants Committee’s International Programme for Visual and Applied Artists) and the Stockholm Guild. 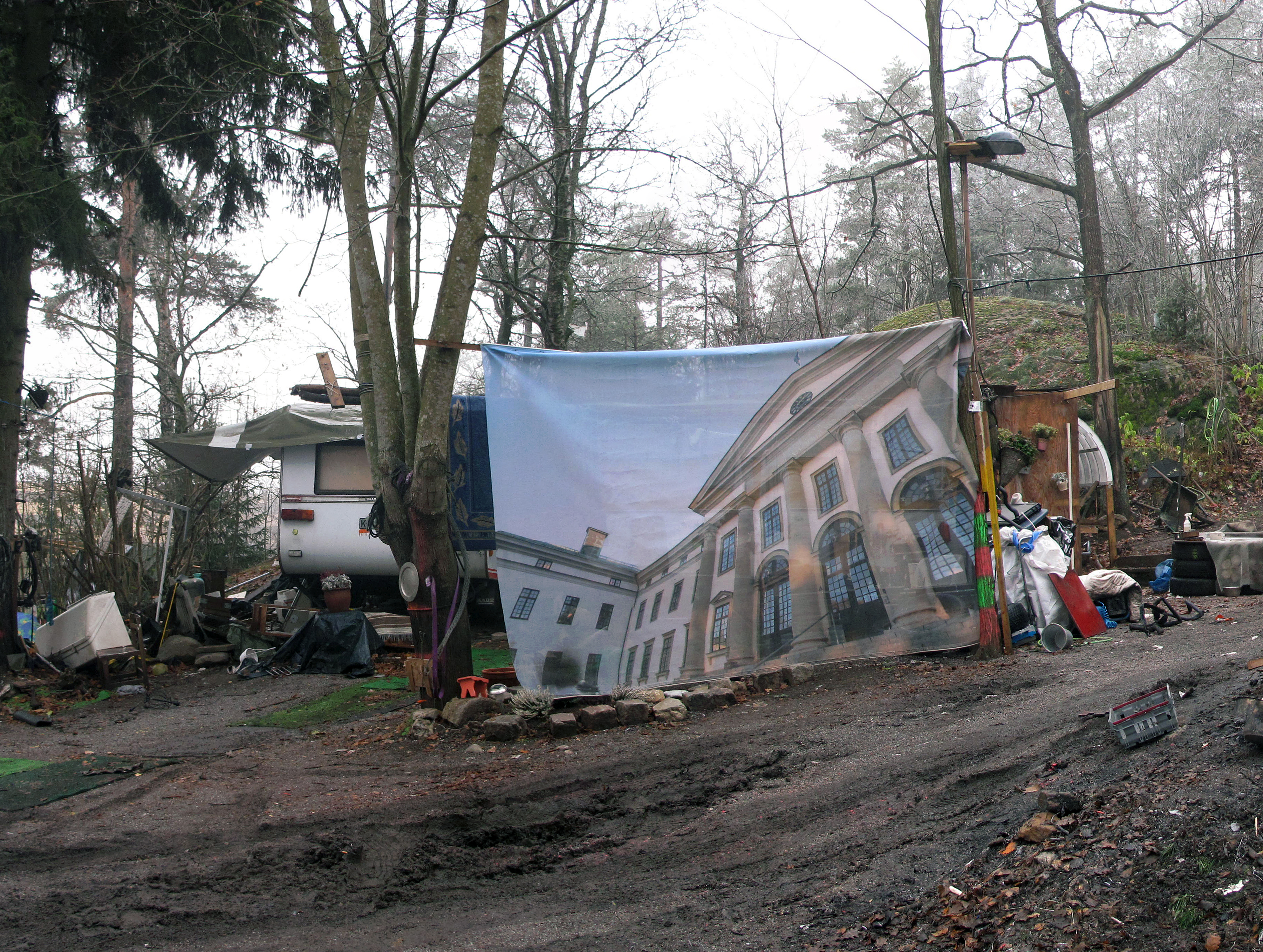