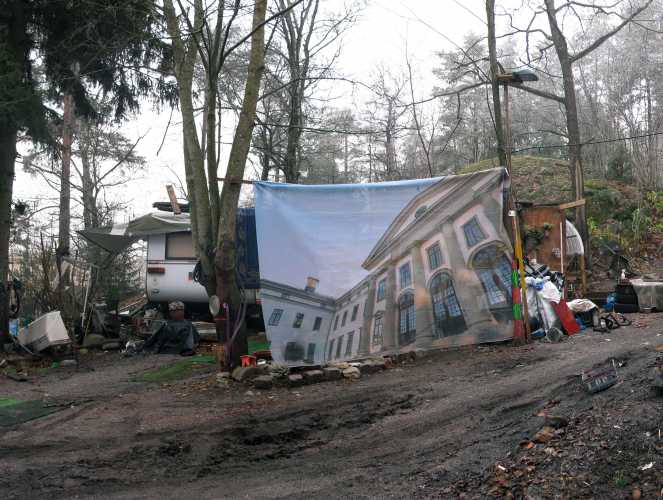 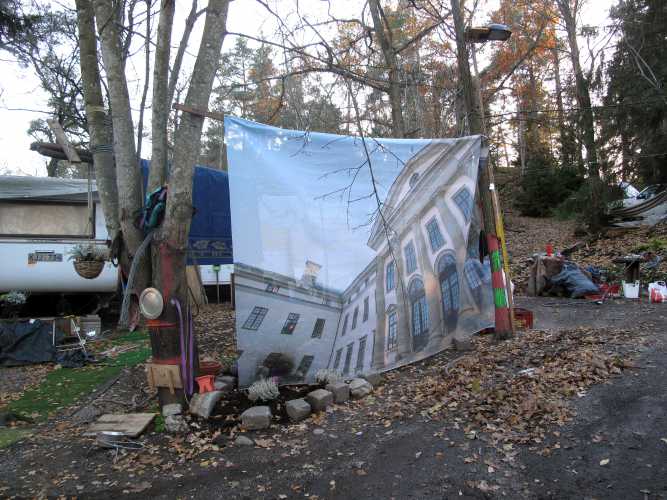 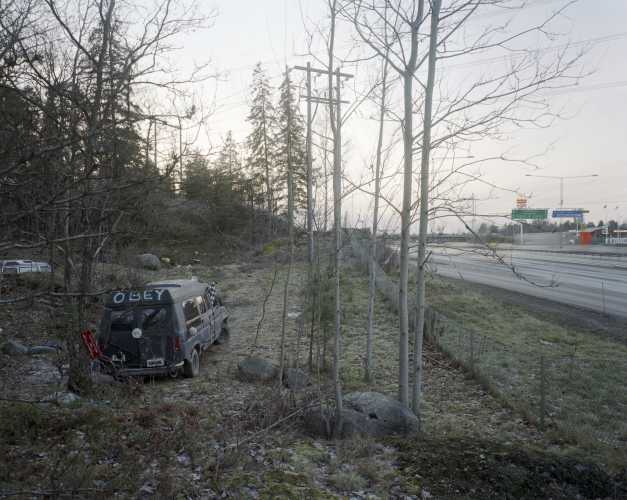 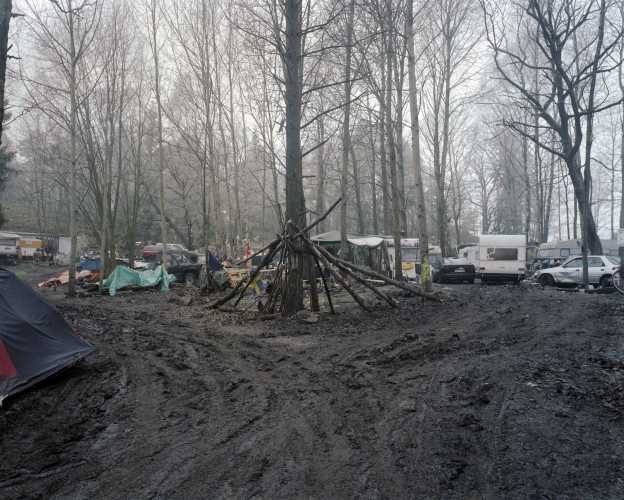 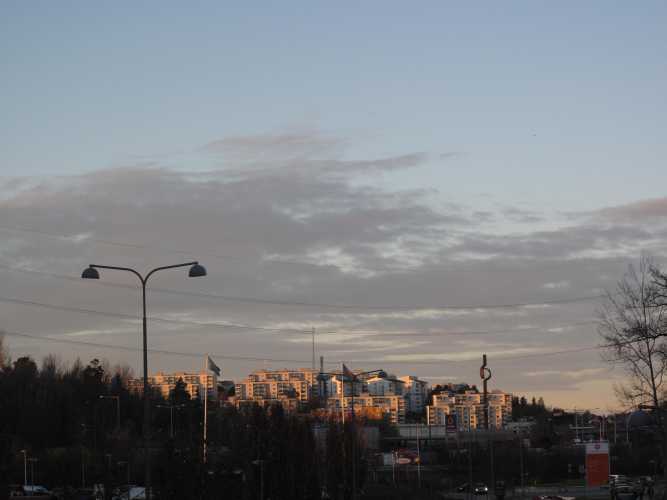 ‘The office’ was the name a group of homeless people gave their trailer park situated in the outskirts of Stockholm, close to the shopping area King’s curve. During an intense autumn of 2010, the trailer park appeared in a variety of Stockholm newspapers while the issue of homelessness was a topic that was recorded in television series, such as ‘Homeless’ from UR (The Education Radio). Despite the trailer park’s being very close to the shopping district, the camp had managed to remain undiscovered over a five-year period.

The office had during the time functioned in a kind of illegal-legal relationship within the society, where the residents succeeded in staying away from the authority. What made the trailer park possible to exist was a series of copper thefts where the residents then had opened up an industry within the brand of The Office. This made it possible to more or less legally sell the product further. Only abandoned factories and abandoned buildings were used during the search for material. This entrepreneurship was a kind of adaptation of the neo-liberalism’s ideas, while at the same time many of the residents themselves were strongly negative of the recent years deregulation in Sweden.

In the film we follow one of the residents of the park called Kenneth. In retrospective chapters we hear his point of view and the story about how he ended up in the trailer park. The film is narrated in a first-hand perspective, while the narrator belongs to an actor who represents Kenneth – like how he and the residents in the park used deputies in order not to be seen. The reading is based on Eriksson Dunér’s conversations with Kenneth, and conveys a sense of distant empathy through the character representing him in the film. Skärholmen, Sweden is filmed with a restrained film camera, reminiscent of a slide show presentation. The narrating voice does not just straight comment on what we see in the picture, but provides a parallel perspective that comments on the situation, of contemporary society viewed from a minority group’s perspective. 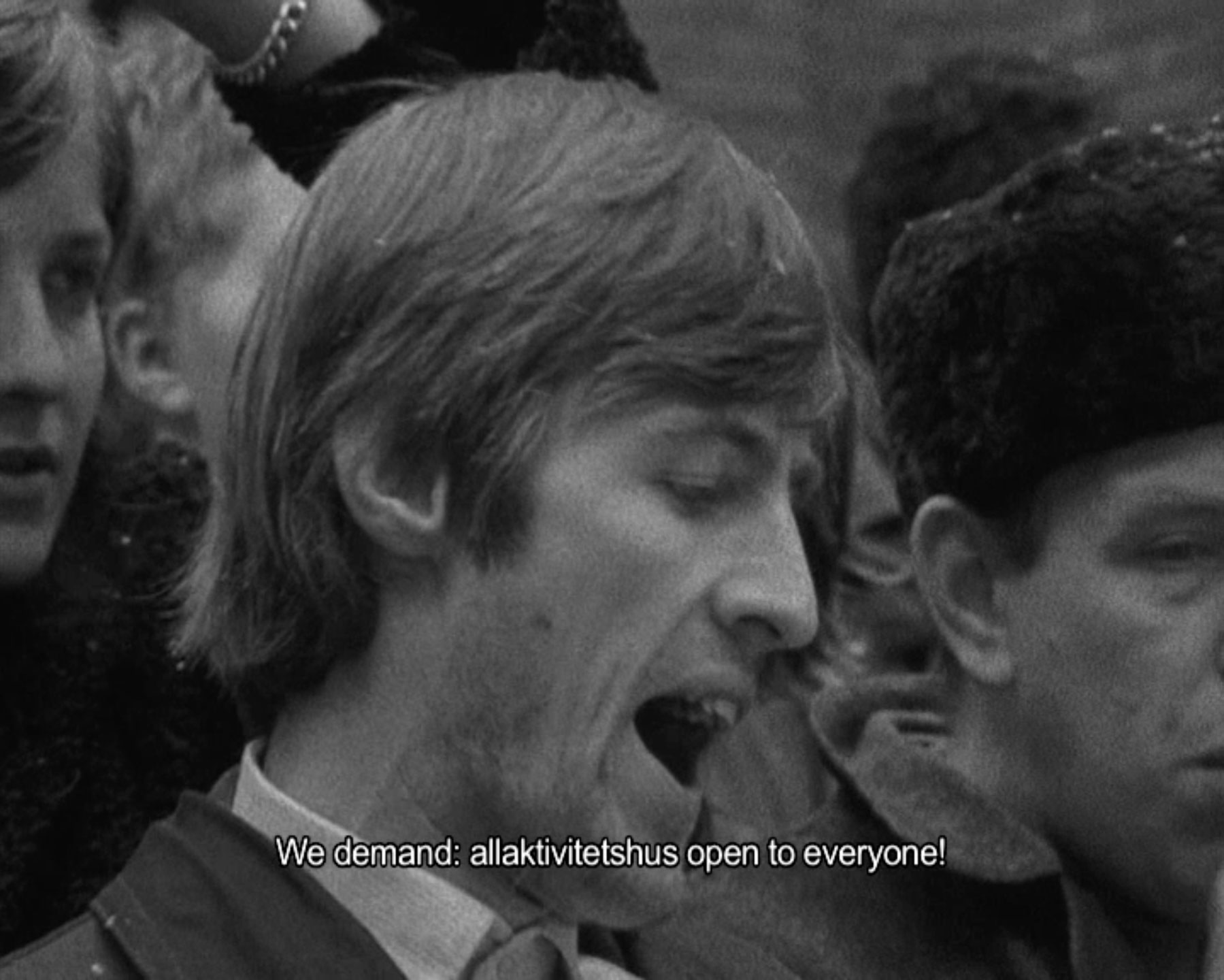 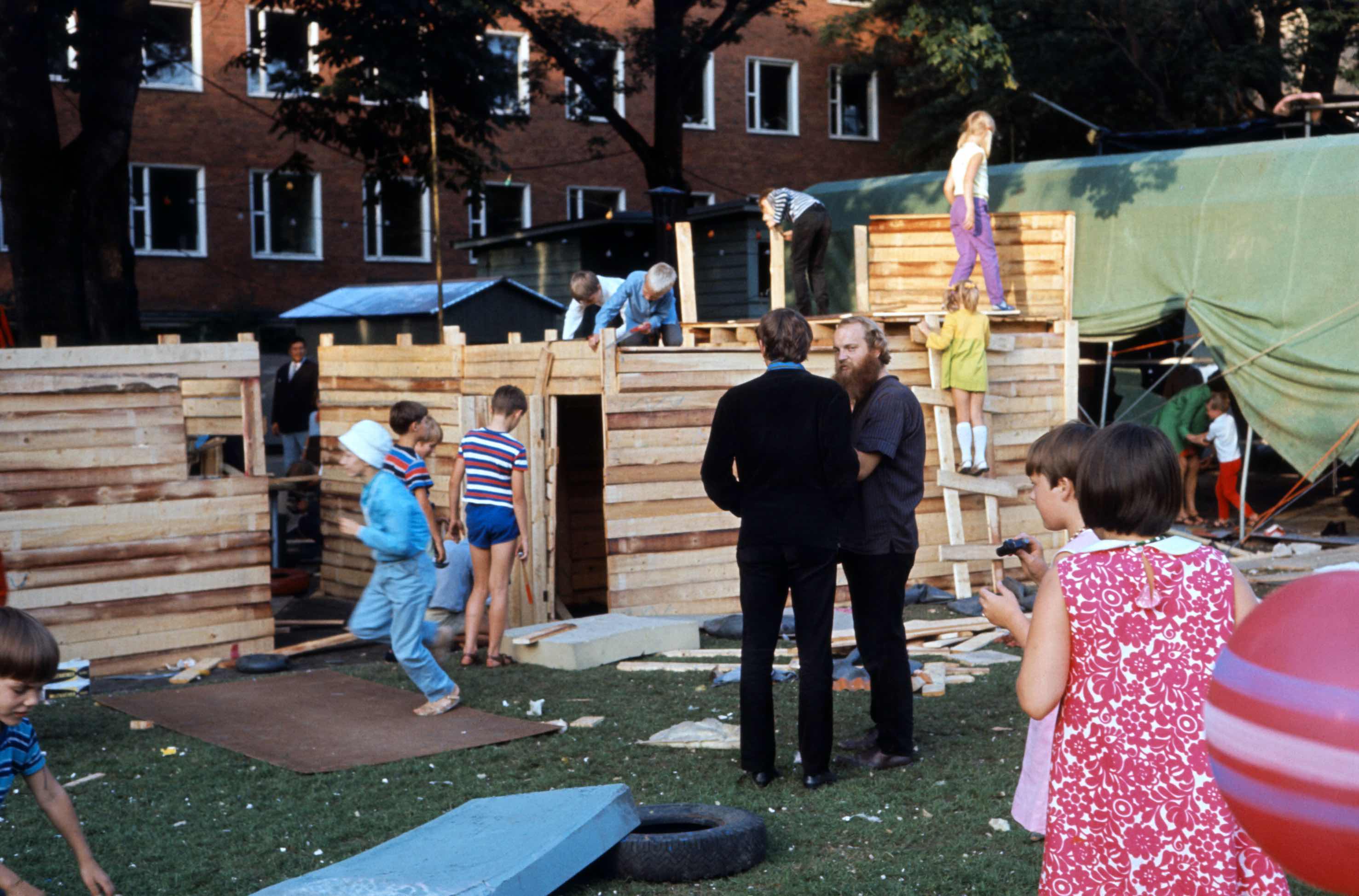