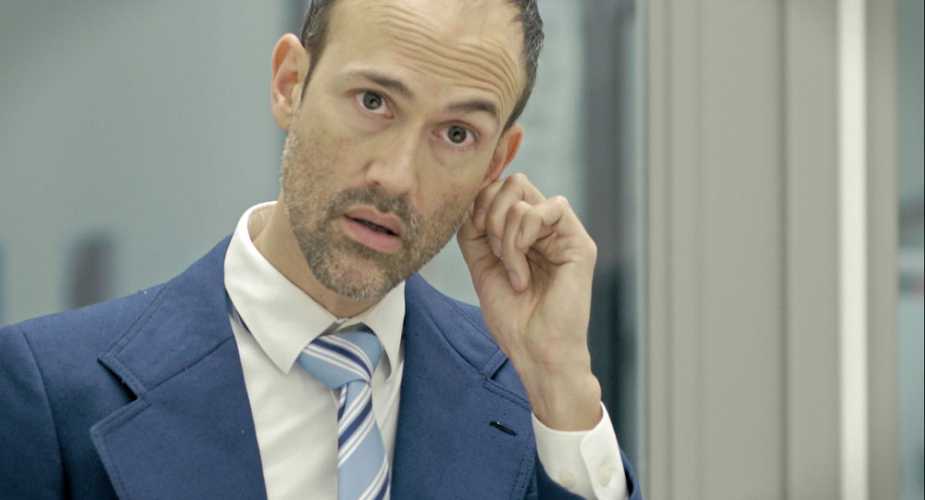 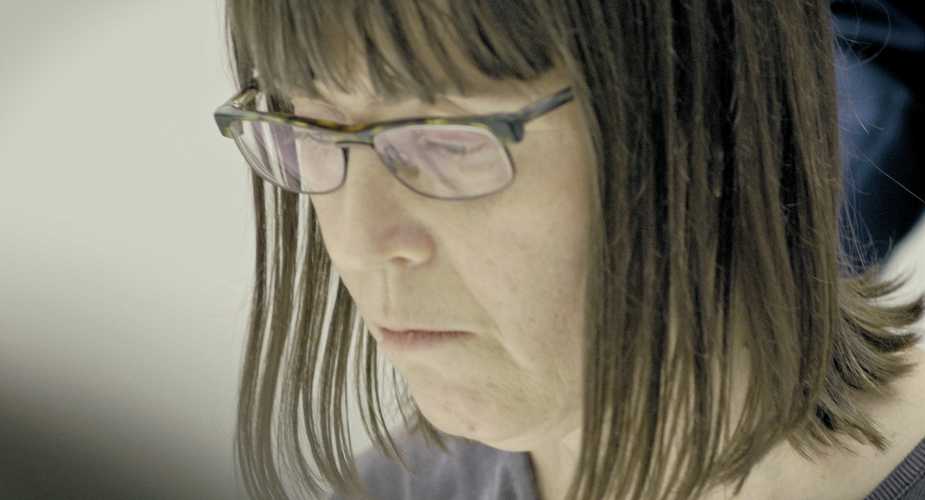 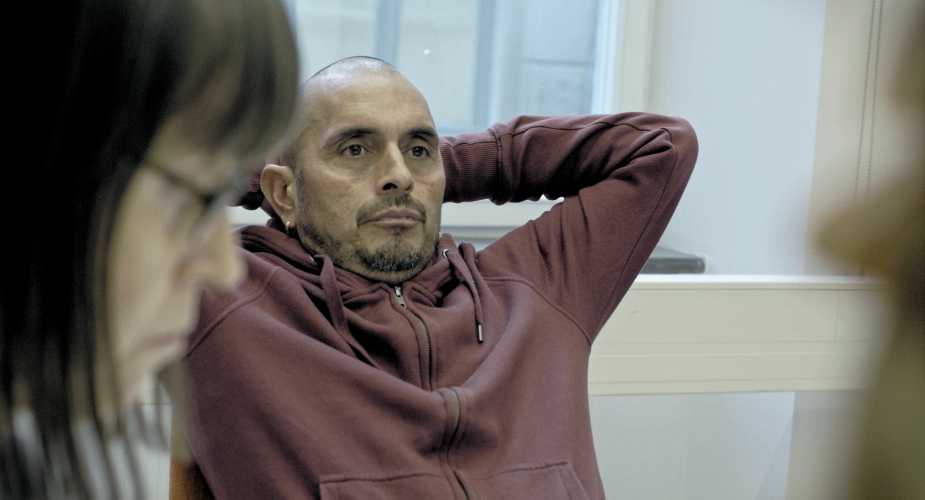 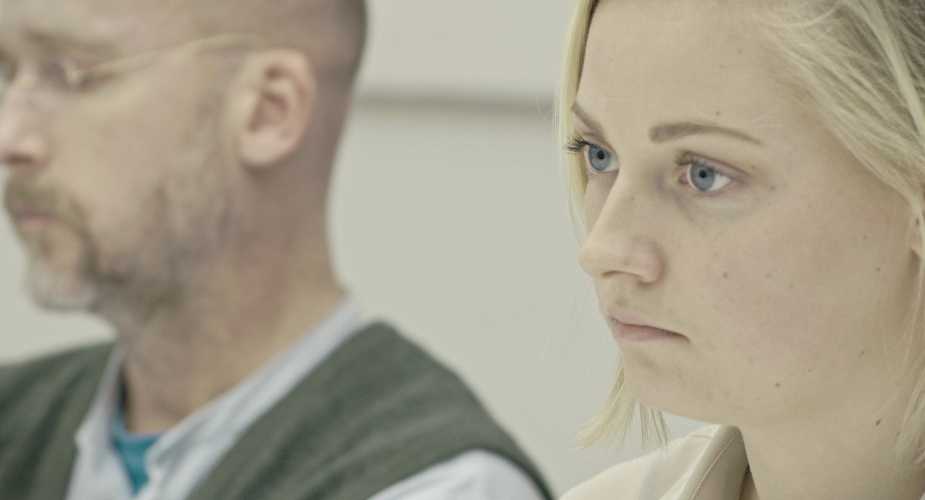 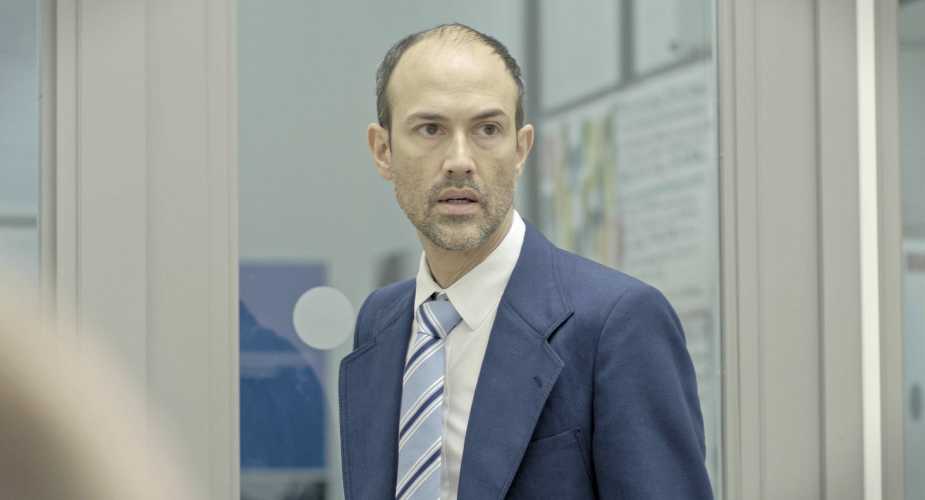 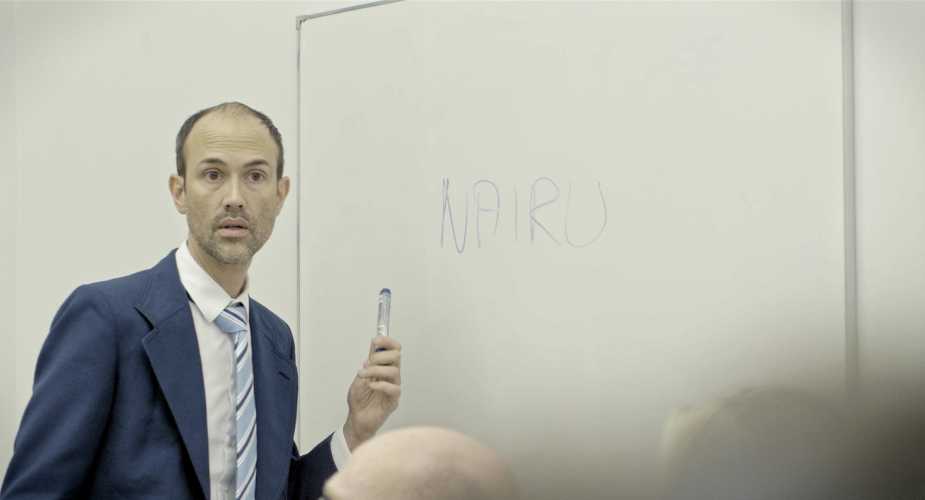 During a compulsory information meeting for unemployed people, the friendly face of a ridiculous, Kafkaesque bureaucracy exposes the truth behind unemployment. Unemployed people act as a deterrent to the rest of the population: to remain in their poorly paid jobs and to continue consuming. 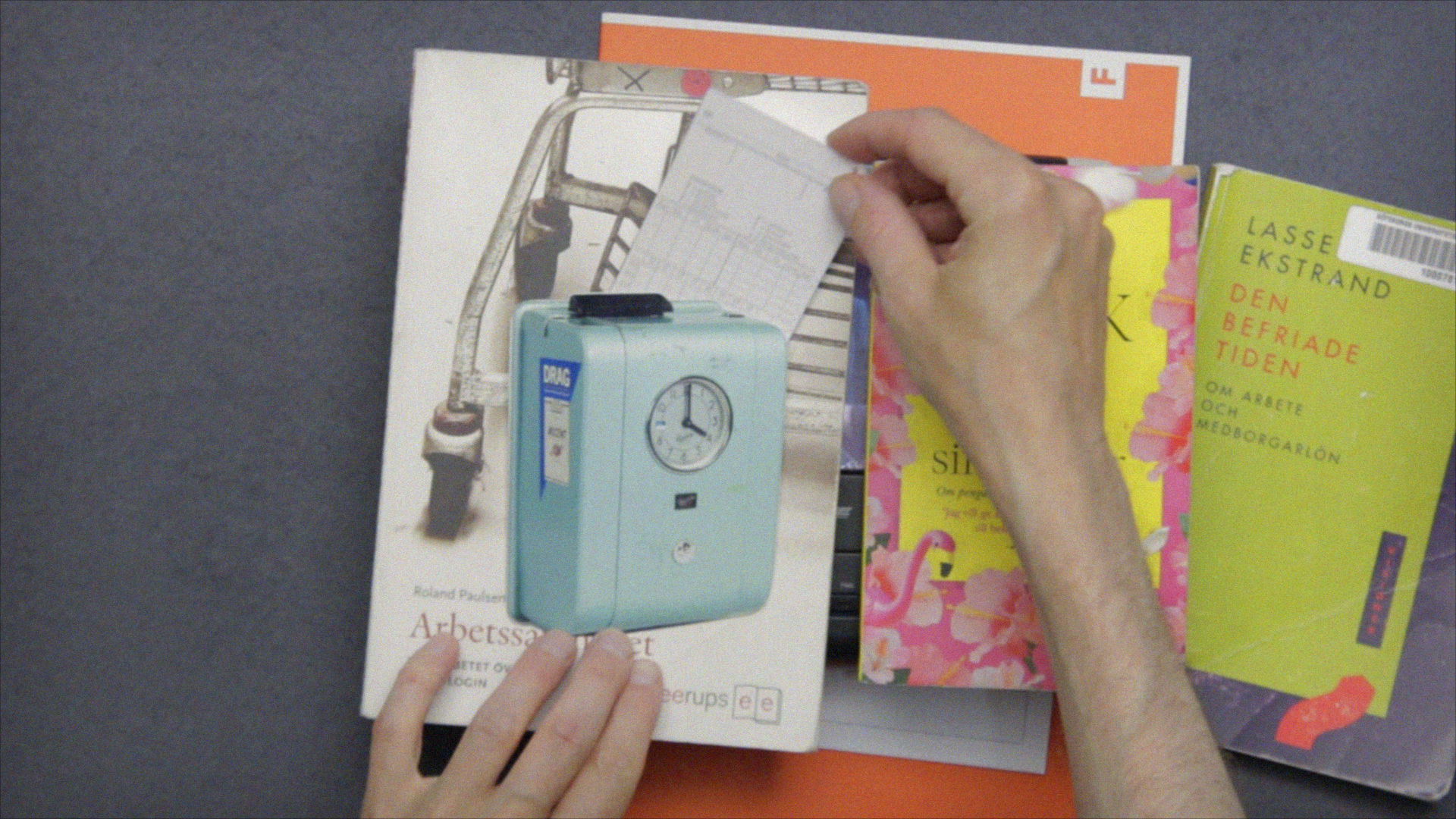 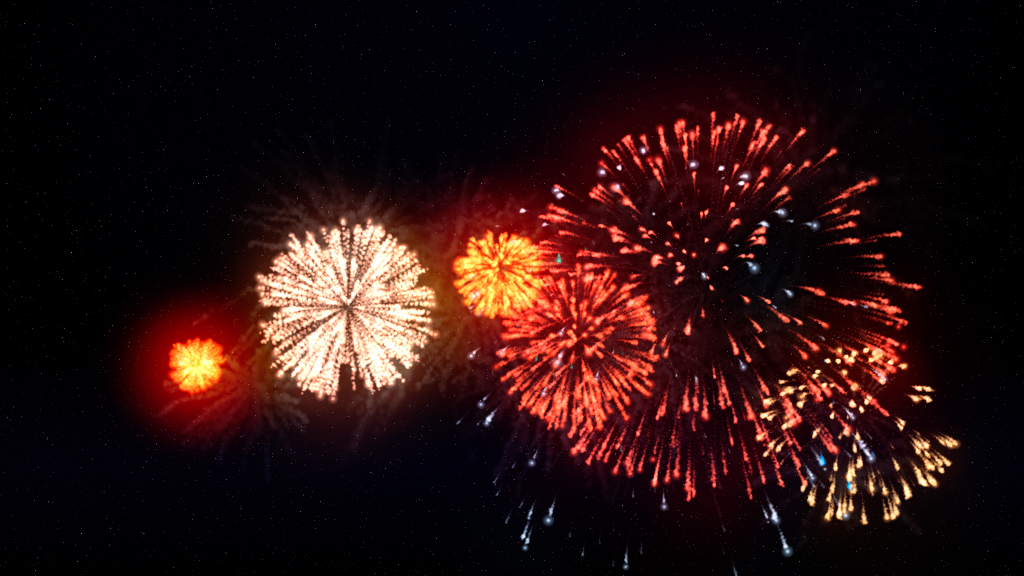 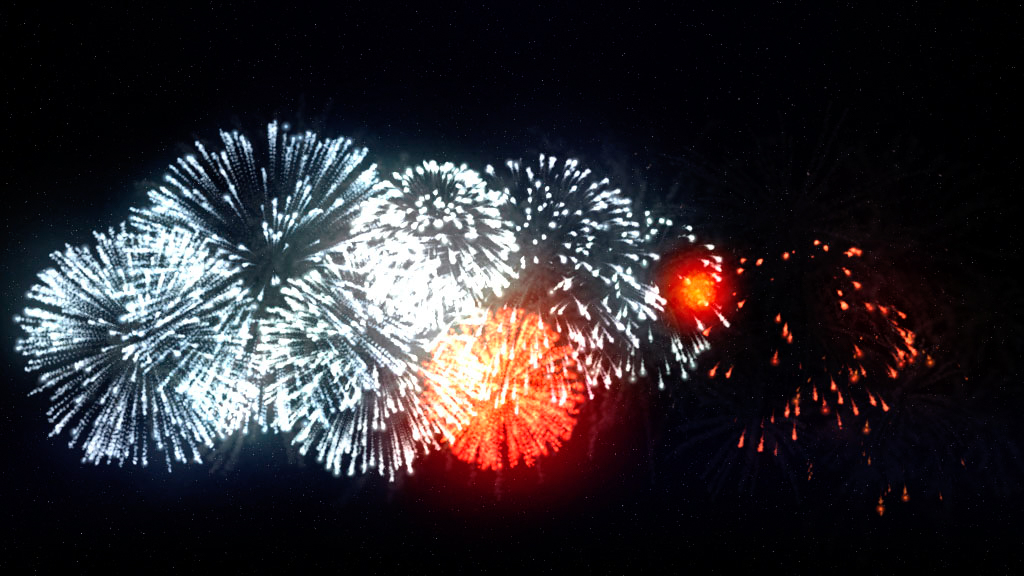