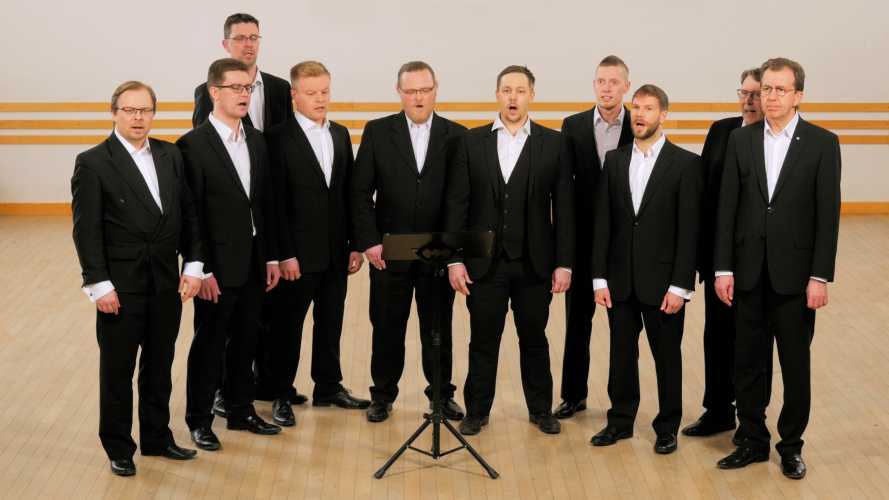 Brothers to Sisters: Välimiehet Performing “Sisters Are Doin’ It For Themselves”
BY
Nils Agdler & Timo Menke

Brothers to Sisters is an ongoing series of choir works, initially produced in collaboration with the Porin Mies-Laulu male choirs in Pori, Finland. A male choir version of Annie Lennox’s and D. A. Stewart’s Sisters Are Doin’ it for Themselves (1985) is performed by the Välimiehet choir: the younger male generation reflects changes in gender roles and masculinity, insofar as the paragon of masculinity has been the role of the man as the family’s breadwinner. 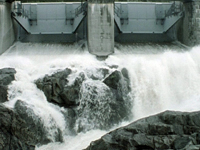 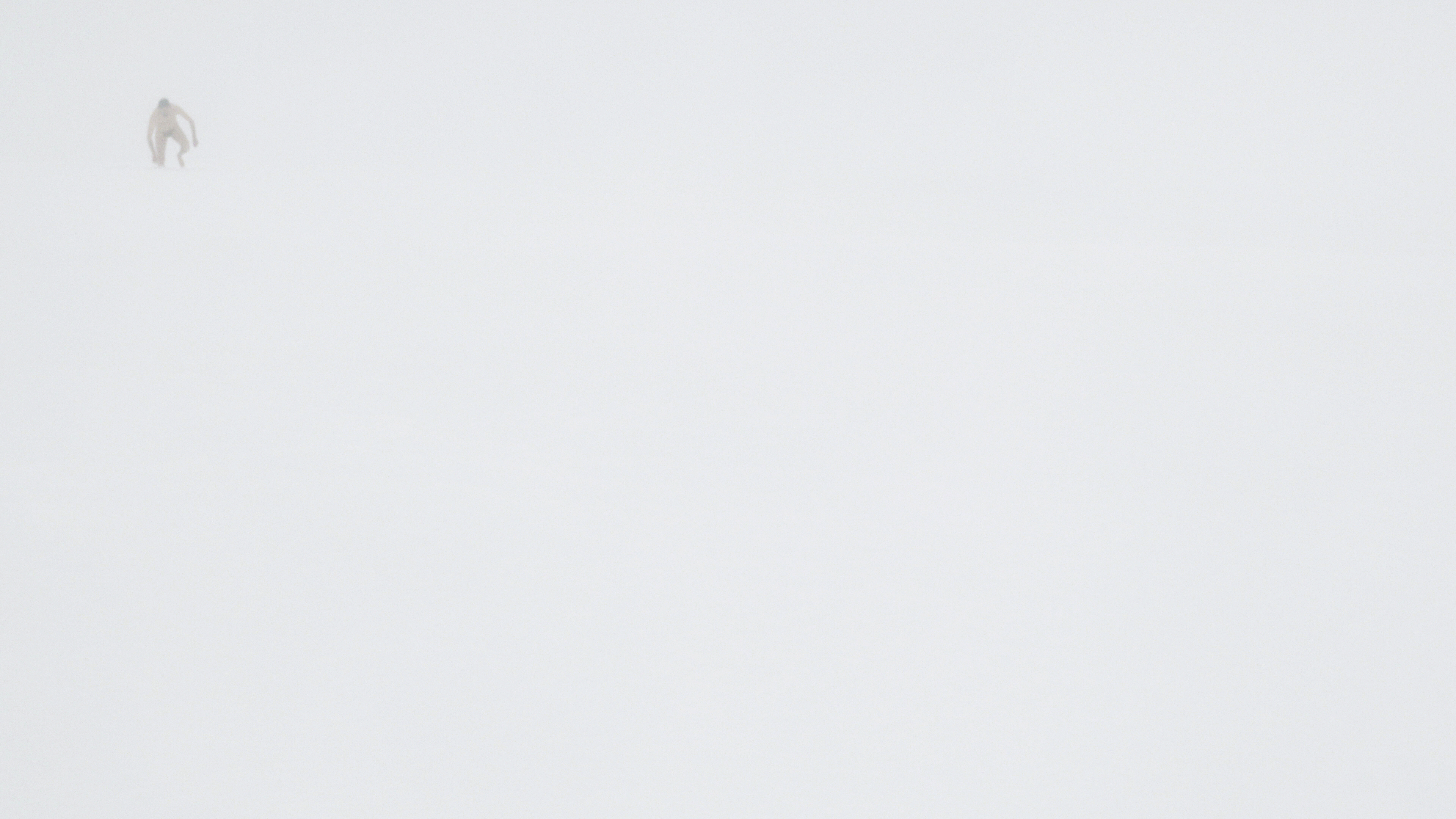 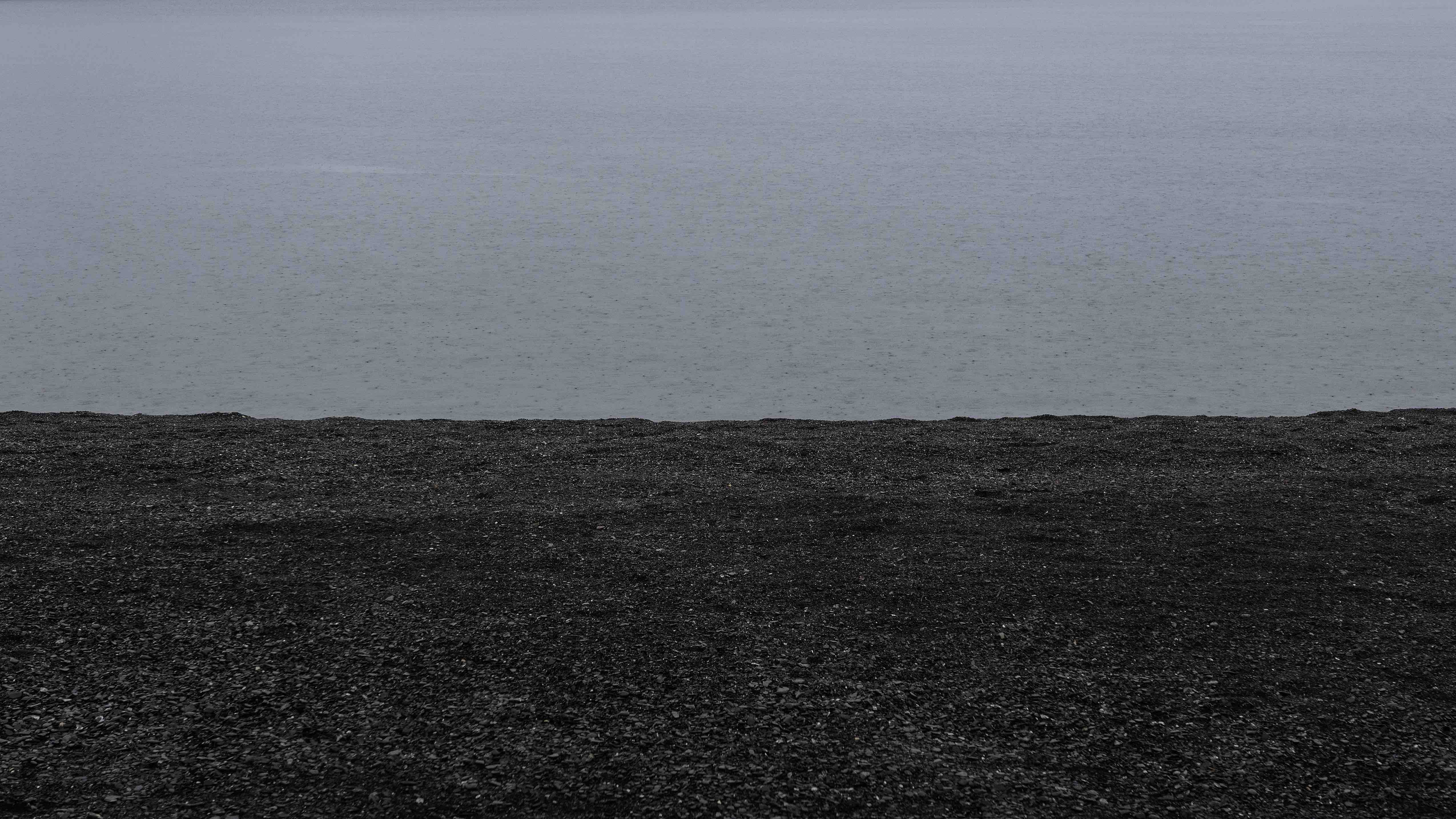 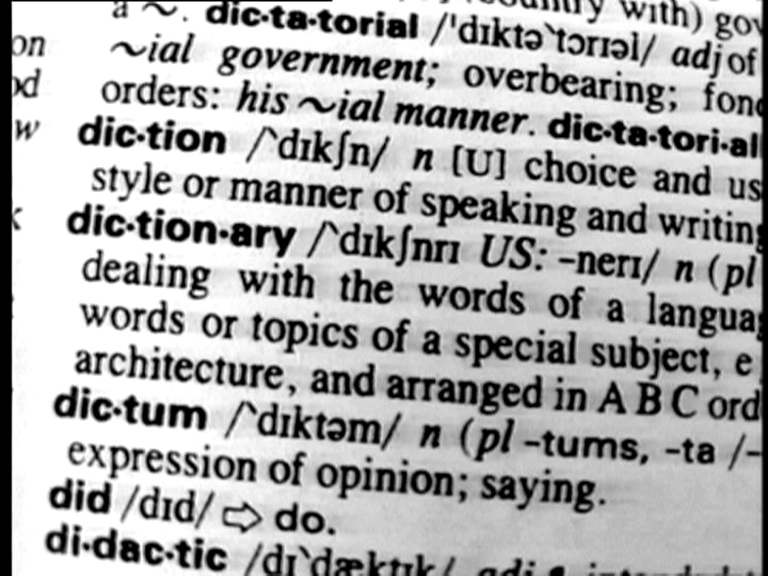 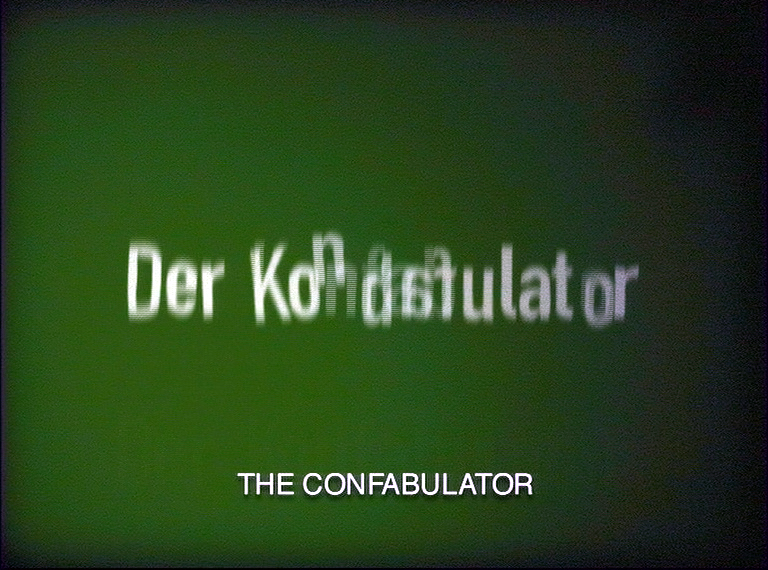 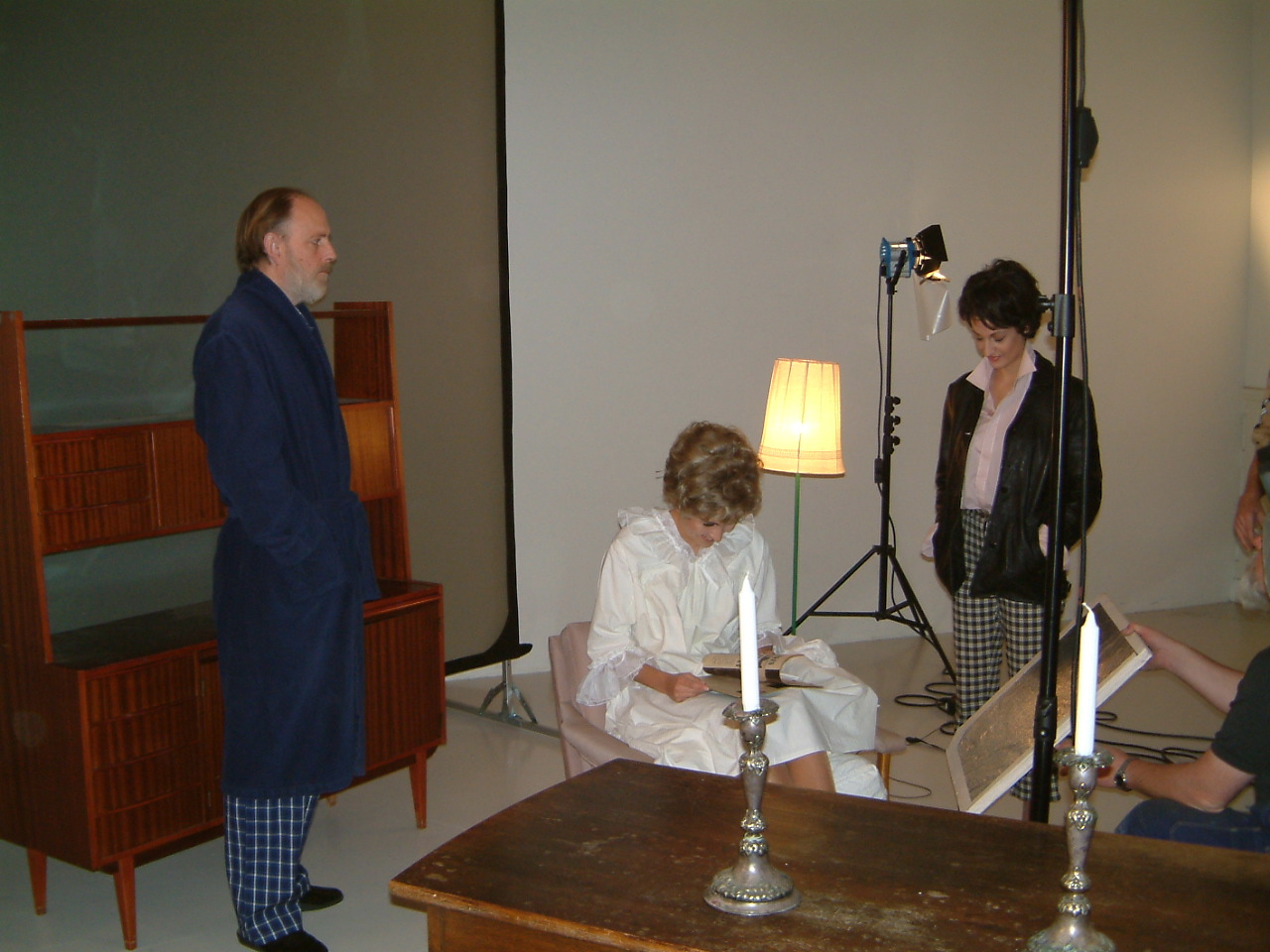