Filmform has been invited by Collectif Jeune Cinéma to create a special programme for the Festival des Cinémas Différents that will be presented on 17th October at the Movie Theater Grand Action in Paris. The programme, called His Master’s Voice has been curated by Andreas Bertman (producer at Filmform) and Anna-Karin Larsson (director of Filmform). 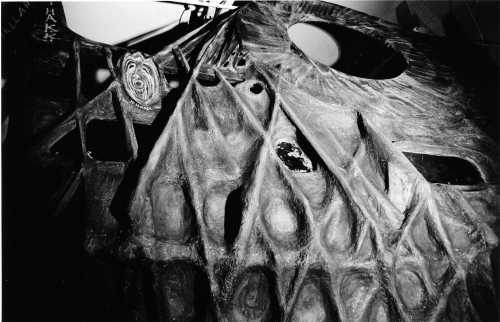 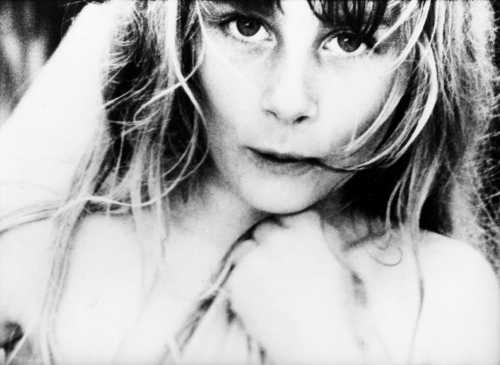 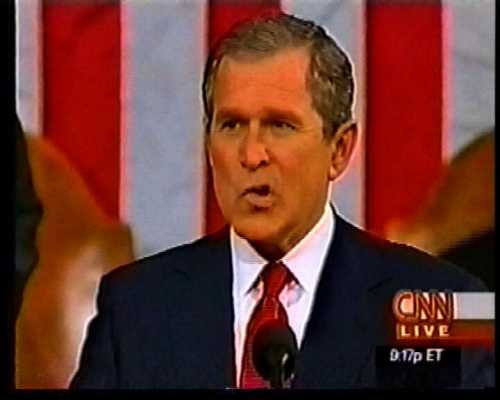 No time to fall 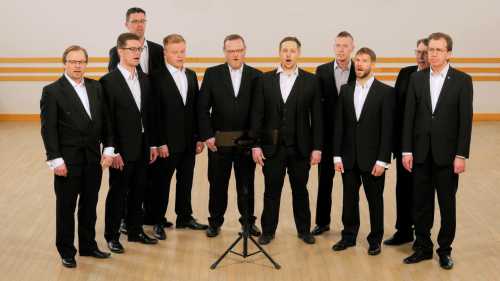 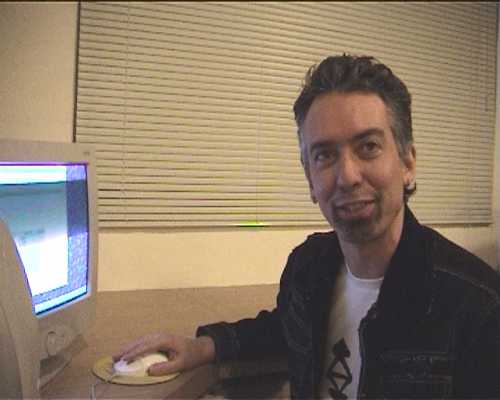 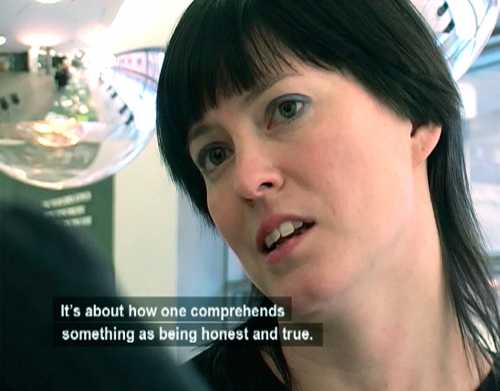 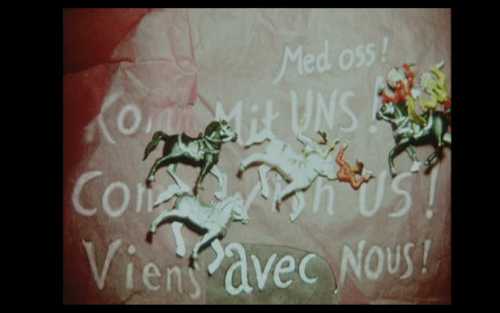 This programme reflects the many ways voice is used in the broad range of artists moving images contained within the Filmform collection. Glo-babel by Olle Hedman acts as a starting point in its exploration of colleague Åke Karlung and his Tower of Babel constructed at Moderna Museet, Stockholm back in 1977. The film looks at the implications caused by globalization and the ever-growing hegemony of American pop culture. Confusion and overlapping of spoken languages are then brought forward in the early video work Overflow Indications by Teresa Wennberg. A silly fight proceeds in a gallery space as a voice reading complex art theory shifts between different languages and modes of speech. The programme continues by investigating how the voice can be used as a rhythmic tool, an instrument of sorts. In Gunvor Nelson’s iconic work, MY NAME IS OONA, the recurring voice of a child becomes a strong manifestation of identity. Rhythmical aspects are further highlighted in Andreas Gedin’s contest Christophe & Christophe where two men sharing the same name are asked to come up with a new word every second, led by a metronome.

What remains when the voice is absent, or a language is transferred to a different cultural sphere from where it originally belongs? The question is brought to the fore in the second phase of the programme. No Time to Fall by Maria Friberg is made up by all the time George W Bush pauses and hesitates during the State of the Union speech following his inauguration. In Saskia Holmkvist’s meta layered interview featuring herself, neoliberal media strategies are exposed in bright daylight. In this prevailing order only symbols and performance matters, not actual content. With the use of Finnish male choir Välimiehet, singing Annie Lennox classic pop song, Sisters Are Doin’ It for Themselves, artists Timo Menke and Nils Agdler reflect changes in gender roles and masculinity. Marit Lindberg’s brief Practical Chinese reveals how the Chinese word shí shí generates completely different meaning by slightly shifting the pronunciation. In the final work, we return to the start and the artist Åke Karlung. His newly restored Homo Ludens tells the tale of the playing man using text, animated images and distorted language. What appears to be a Western fiction develops into a cacophonic ride through human development and oppression, firmly led by the evolving voice of the artist.