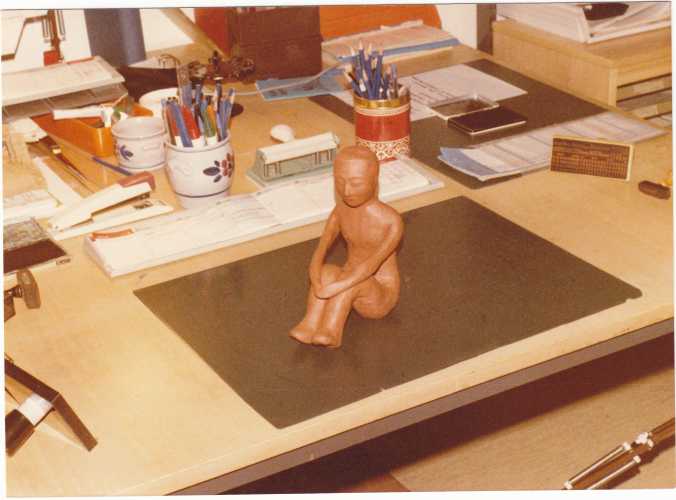 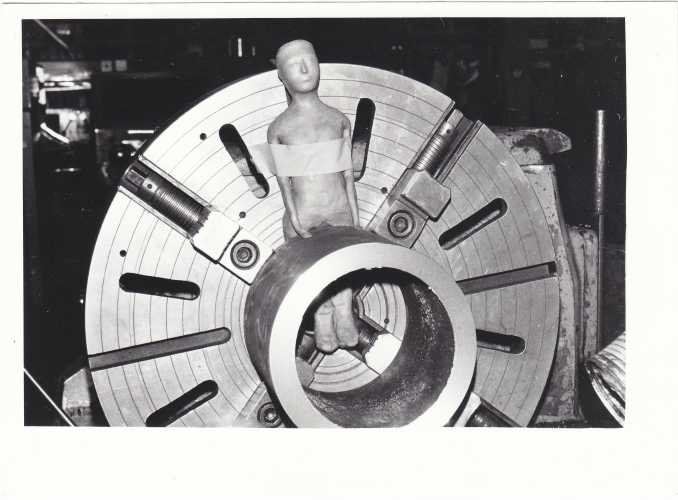 The Earthman is living in a small village in Anatolia, Turkey. But he is dreaming of going to Europe, away from his poor life. At last he comes to Sweden. One day he wants to return to Turkey as a rich man. But it isn’t so easy to become rich. There are many temptations in the new country and many that want to get what he earns.

While Earthman is in Sweden he gets married and has children. The whole family works to make the dream of a having a shop in Turkey come true. But also in Sweden, times go bad…

The Earthman is a symbol for the immigrants in Sweden as well as in other countries. He cannot adapt himself to the society that is revolving quickly around him but he becomes like a frozen doll outside the society and the cuIture.

But the Earthman is not unique, he is one of us, his story may happen to anybody and in any country.

Born in 1945 in Demirköy, Turkiet. Lives and works in Stockholm, Sweden.

Muammer Özer is a director, writer, producer and photographer. He has been based in Sweden since 1977. His filmography includes films such as Hollywoodrymlingar (1997), Det förälskade molnet (1991), En handfull paradis (1985) and Splittring (1984) among others. 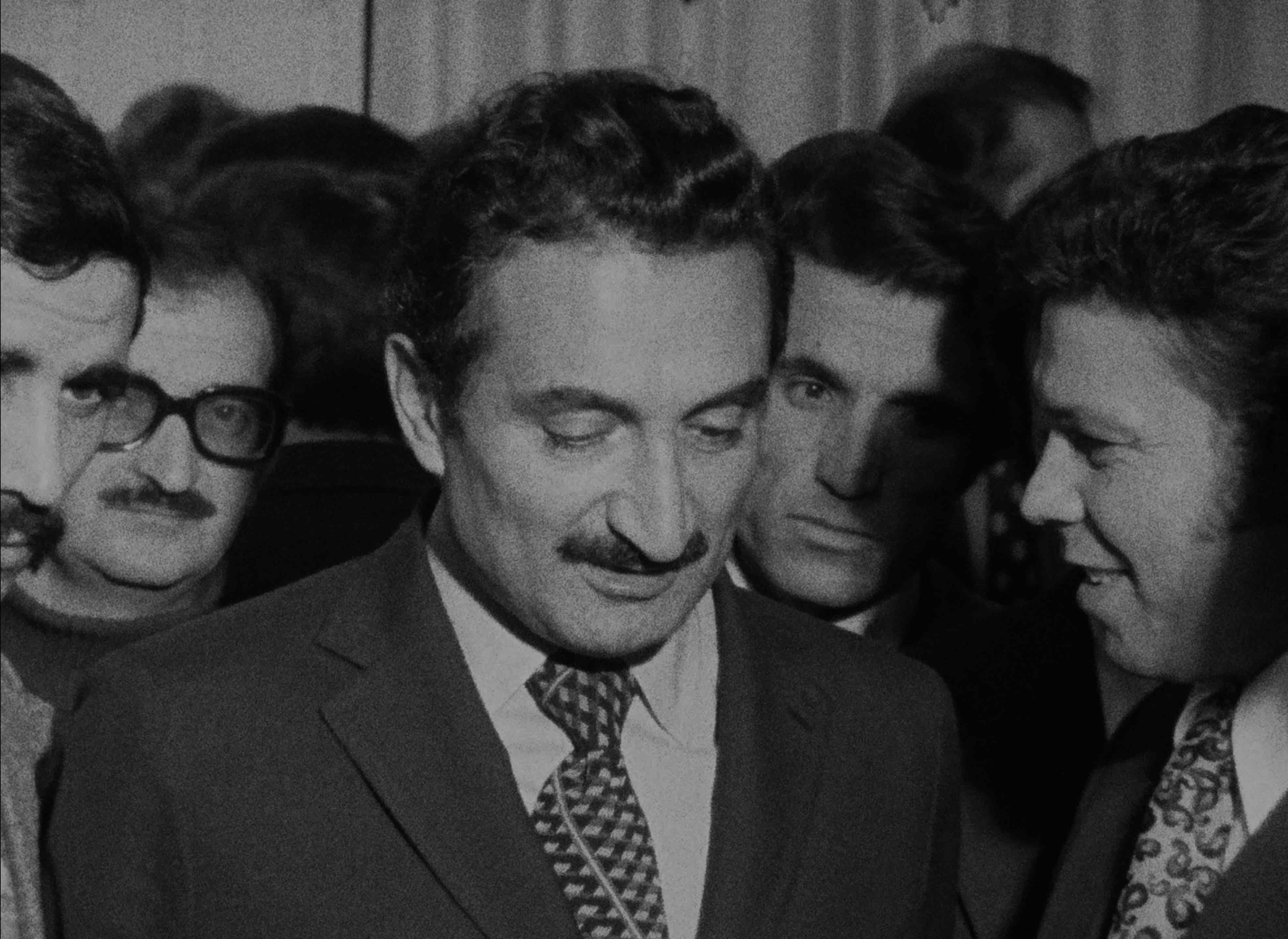