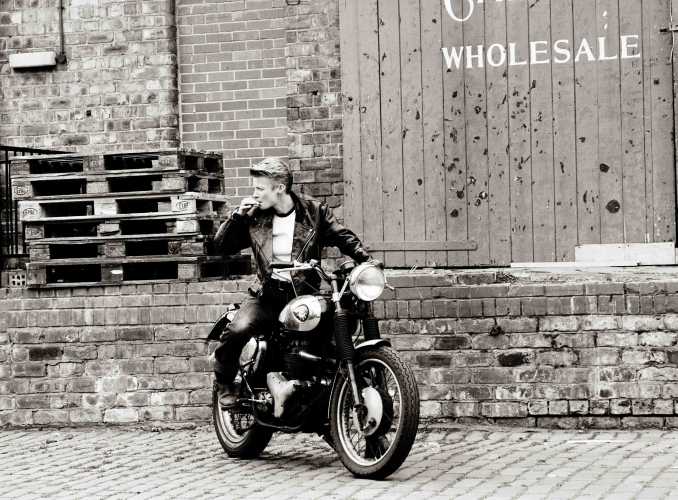 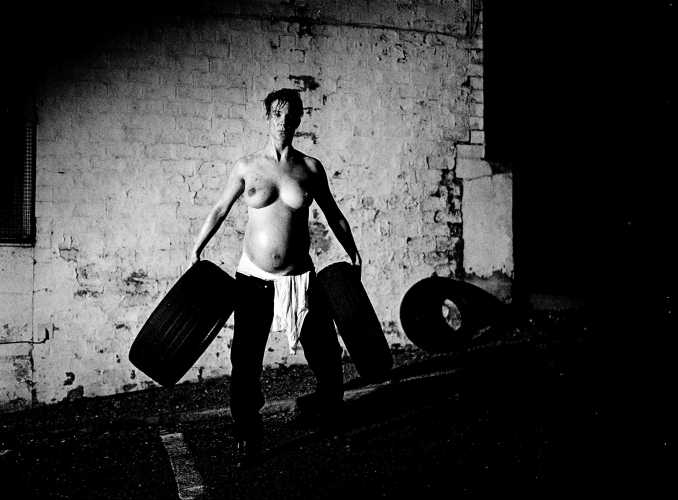 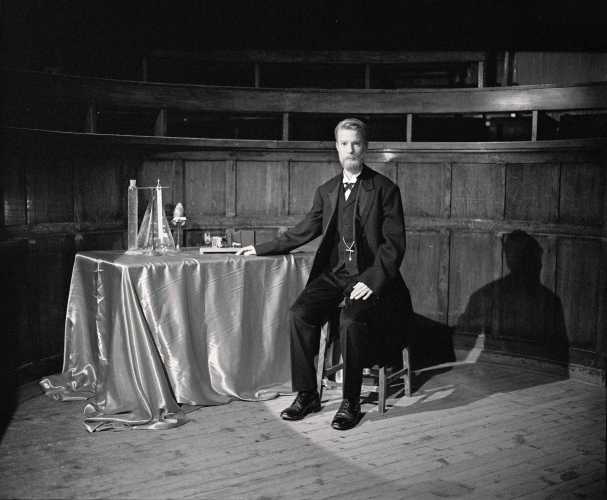 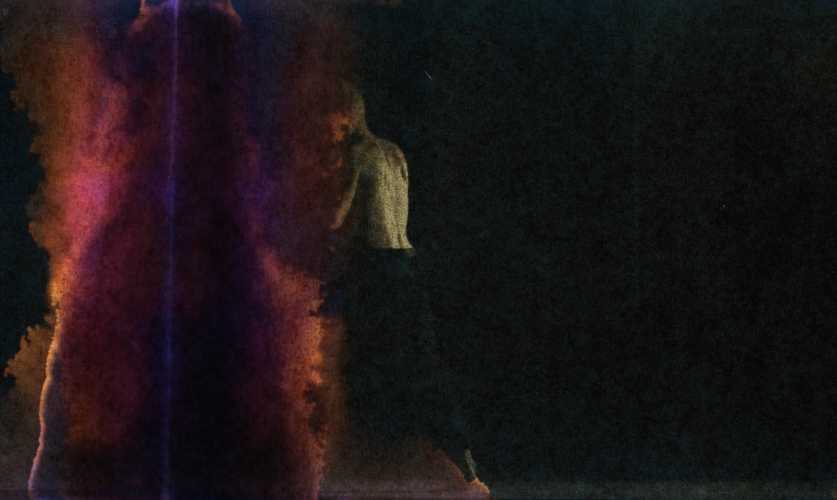 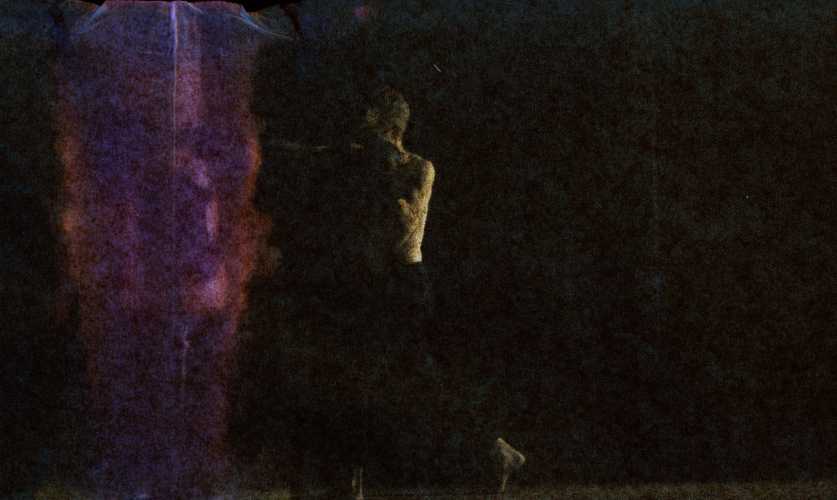 MAN is an expansion of gender and language, a journey of physical transformation through the wilderness of pregnancy echoed by the sole remaining recording of Virginia Woolf’s voice.

The film is a truly experimental expression of form – hand-processed super 8mm film combined with watercolour-negative animation; timelapses of a pregnancy shot frame by frame, day by day; bookended by a series of self-portraits where the filmmaker is satirising their own use of particular attire, generally read as masculine, becoming revelatory when posed in the context of the pregnant body.

For a decade Borg has been exploring the semantics of visual language in their work, experimented with form to push content beyond the limits of established thought. The use the deconstruction of language to dismantle other systems – may they be political, sexual, economic or cultural. This is the second time they draw on the essay Craftsmanship by Virginia Woolf, this time to deconstruct gender identity during their own pregnancy. 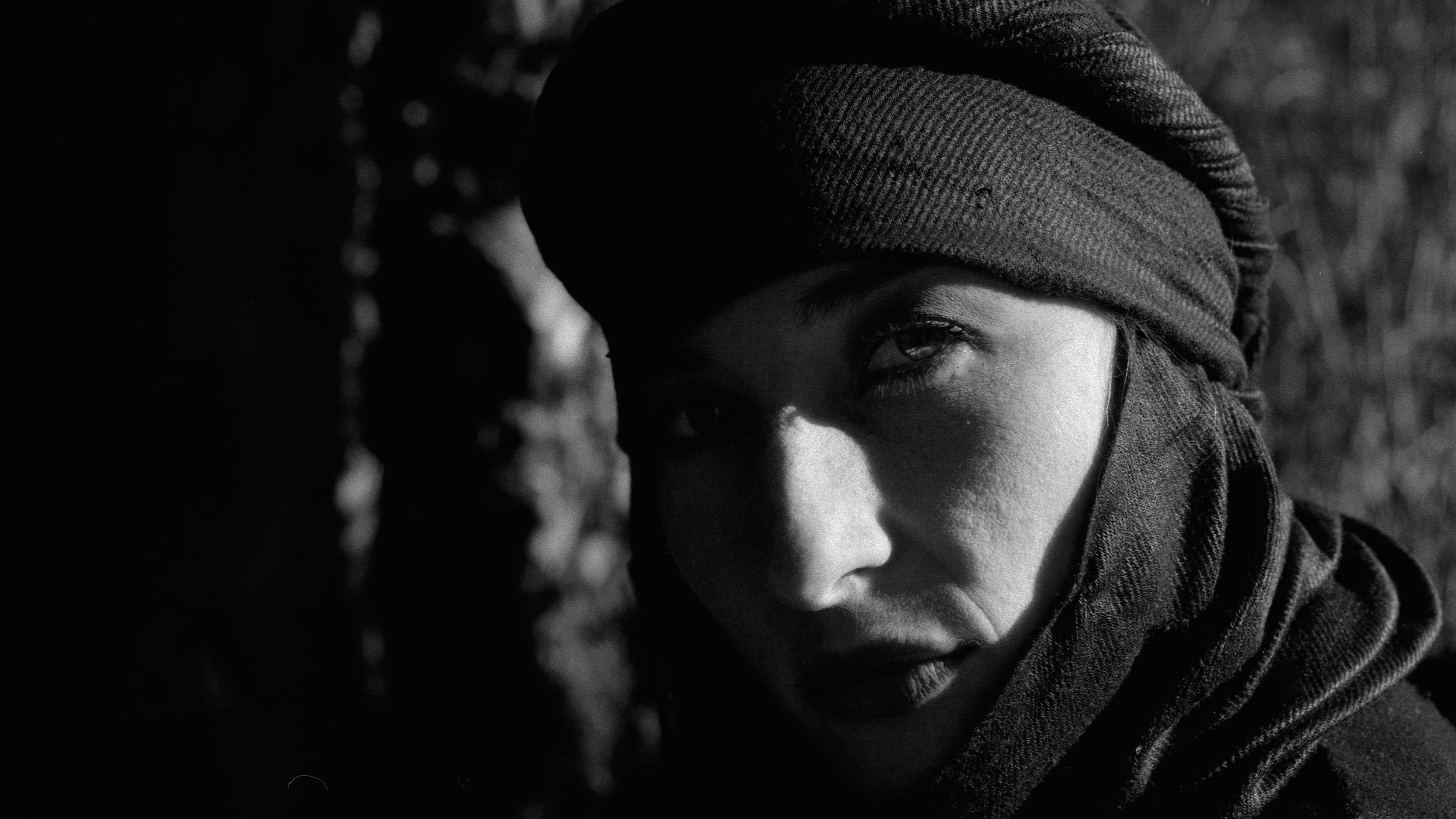 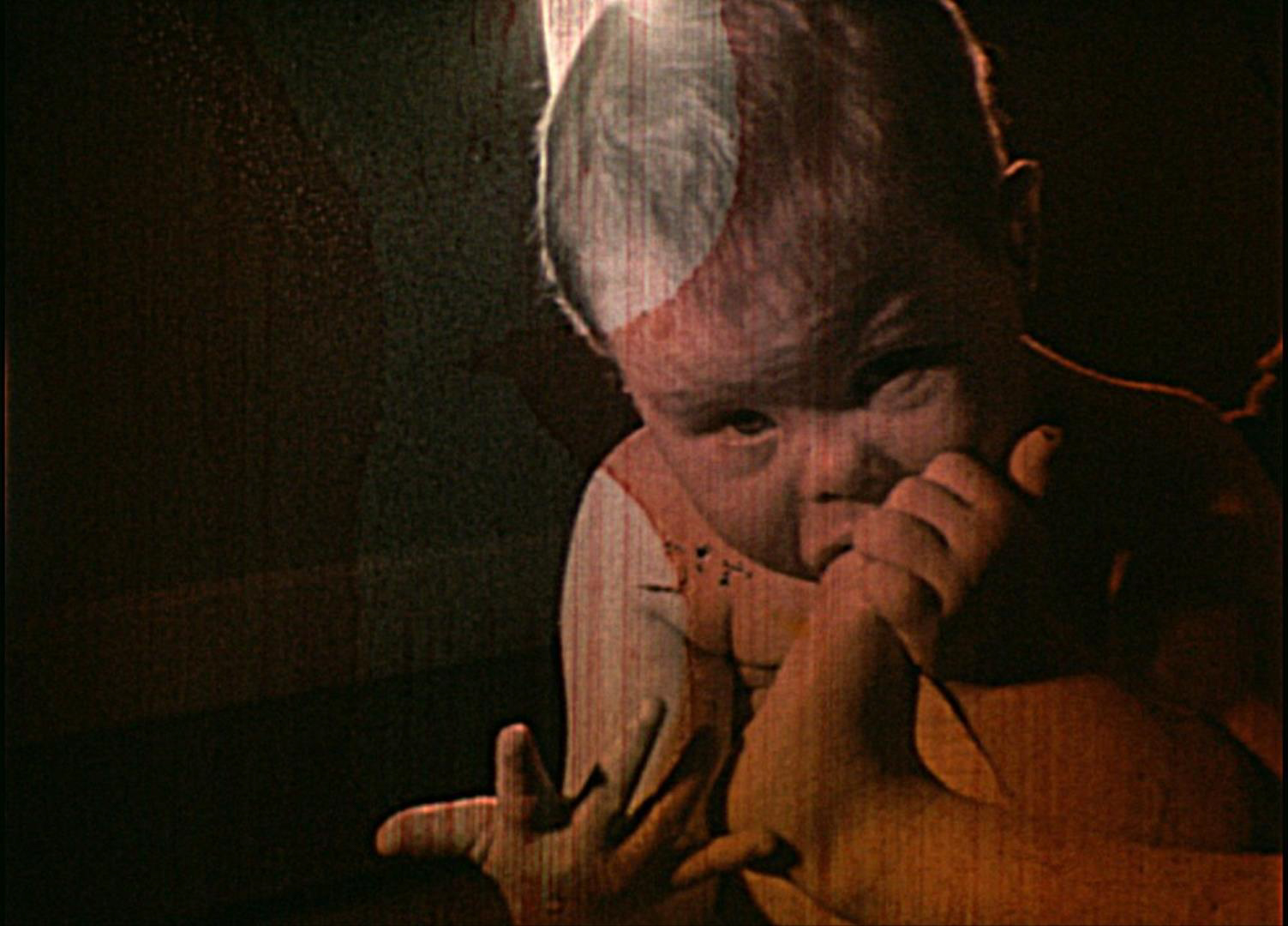