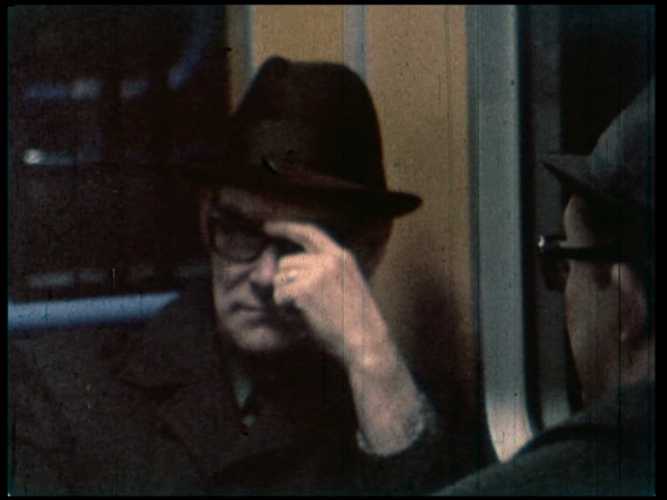 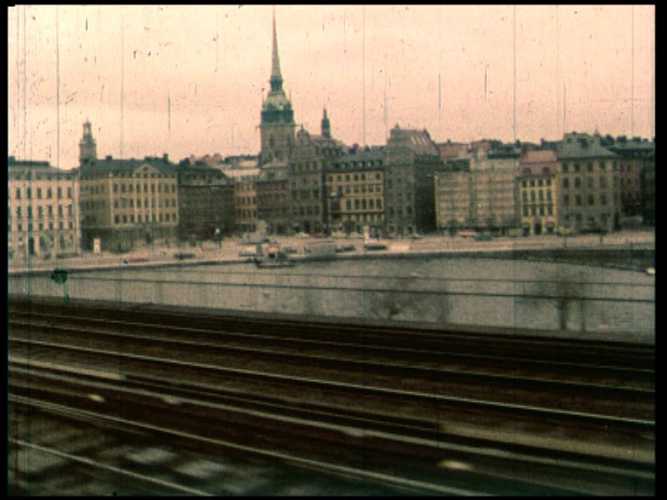 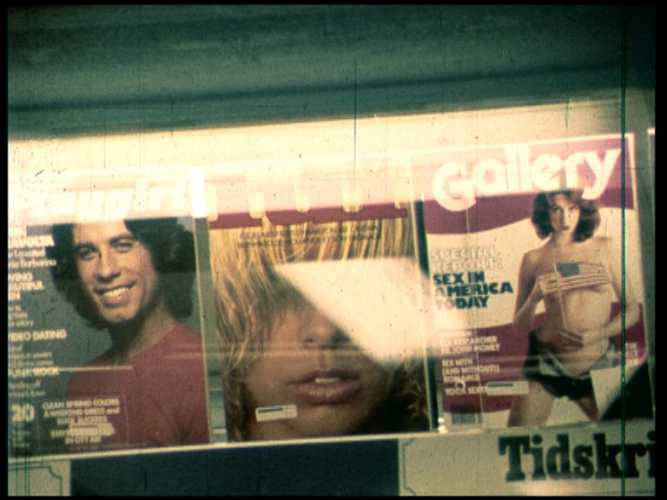 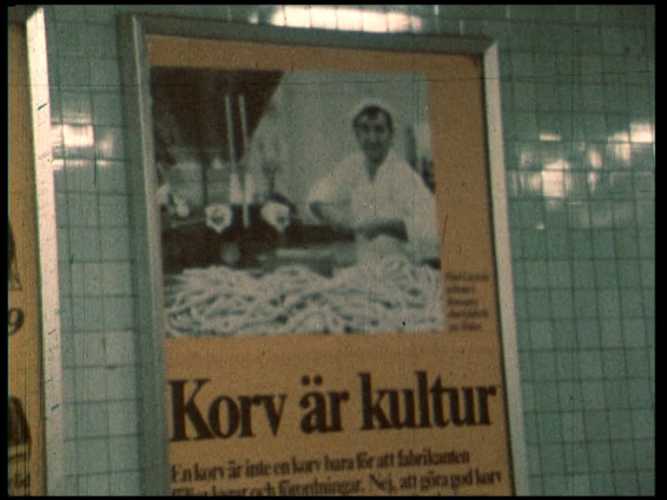 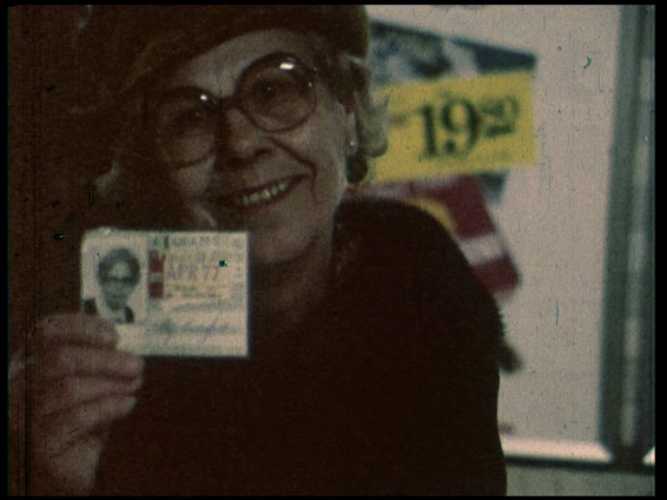 A subversive subway journey towards an indeterminate destination, a friday in 1980’s Stockholm. The Guillermo Alvarez (b.1946) arrived to Sweden from Colombia in 1972 after studying theatre in New York City, and then mainly made a living working in the subway in Stockholm. Alvarez was one of the founding members, together with other filmmakers, of the film co-operative Cineco (Cinecoperativo) in the late ‘80s. Underjordiskt sällskap is one of the films they produced together and gives a unique insight in the social meetings by the subway; between white collar and blue collar, immigrants and Swedes, people in social alienation as well as well-dressed suits from the upper strata of society.﻿ 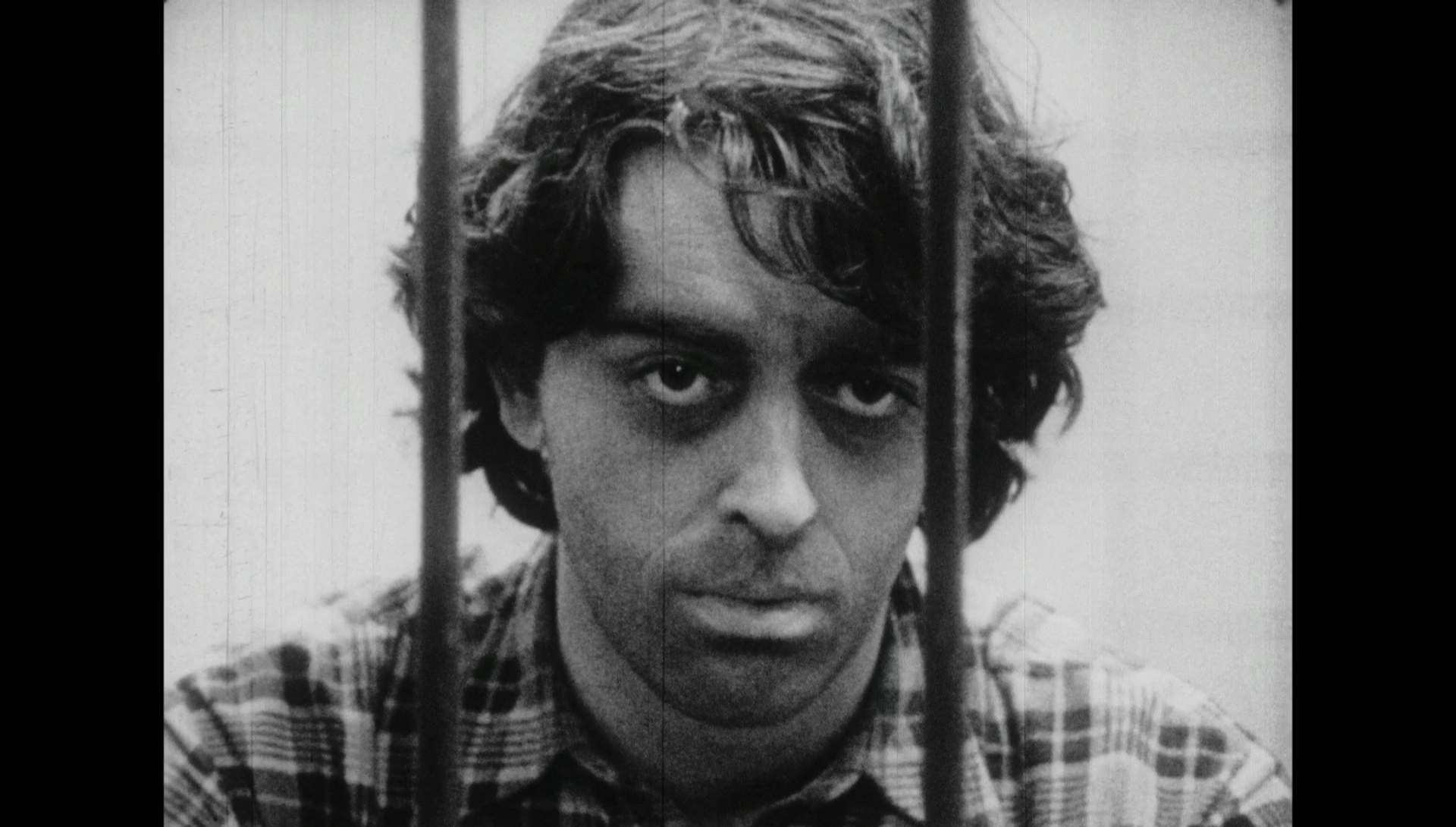