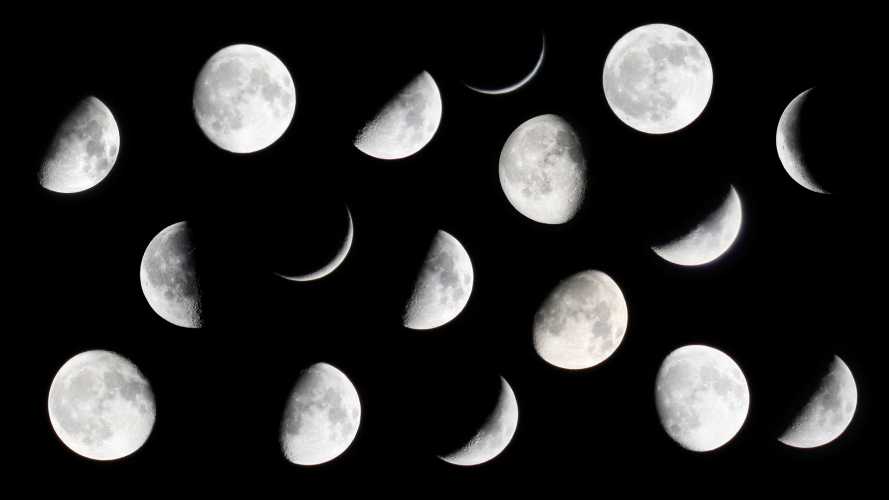 The video work developed as the artist began photographing the lunar cycle from her balcony. Ersmark suggests a return to a natural way of experiencing time, while also exploring something completely unnatural. 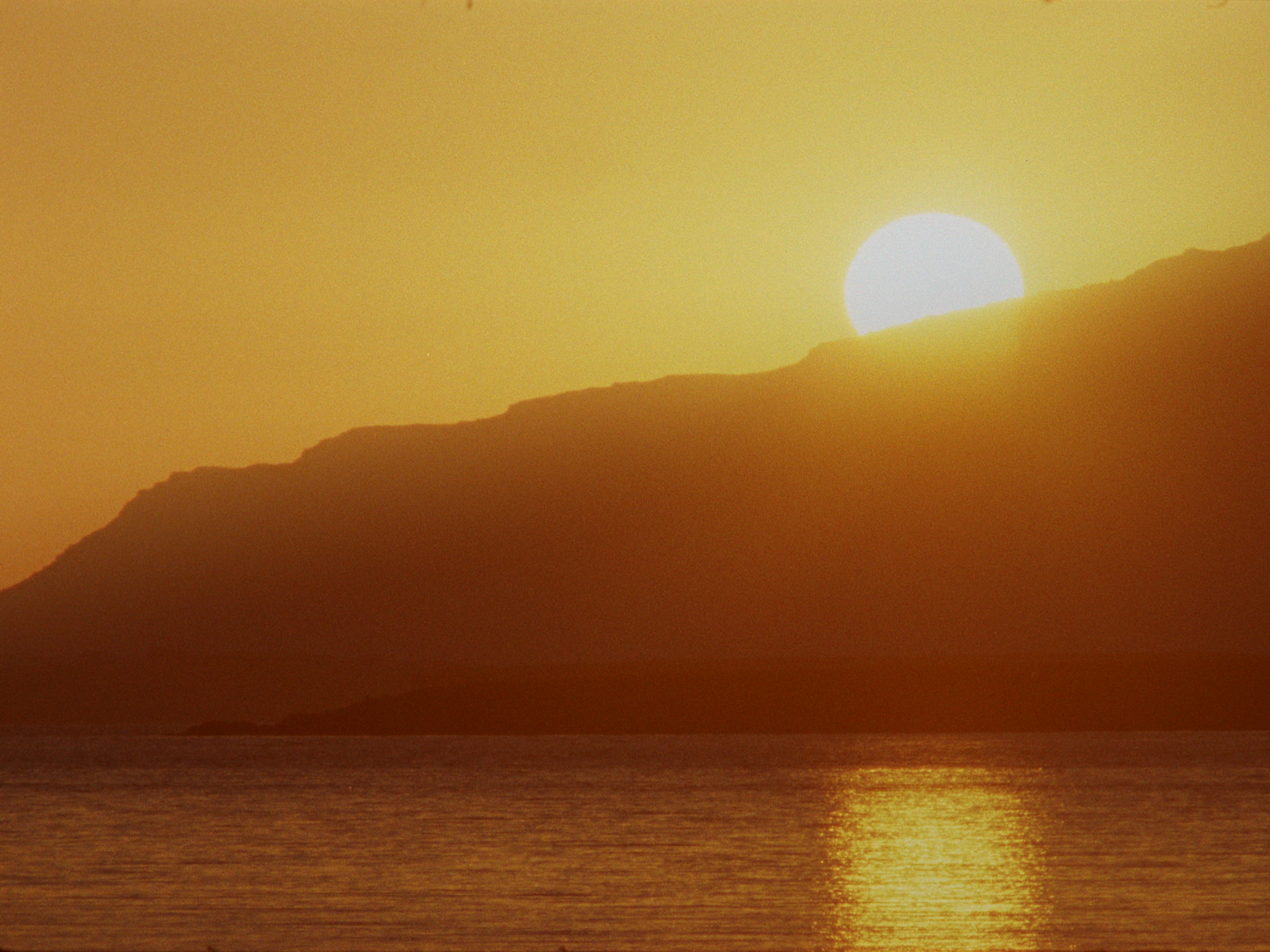 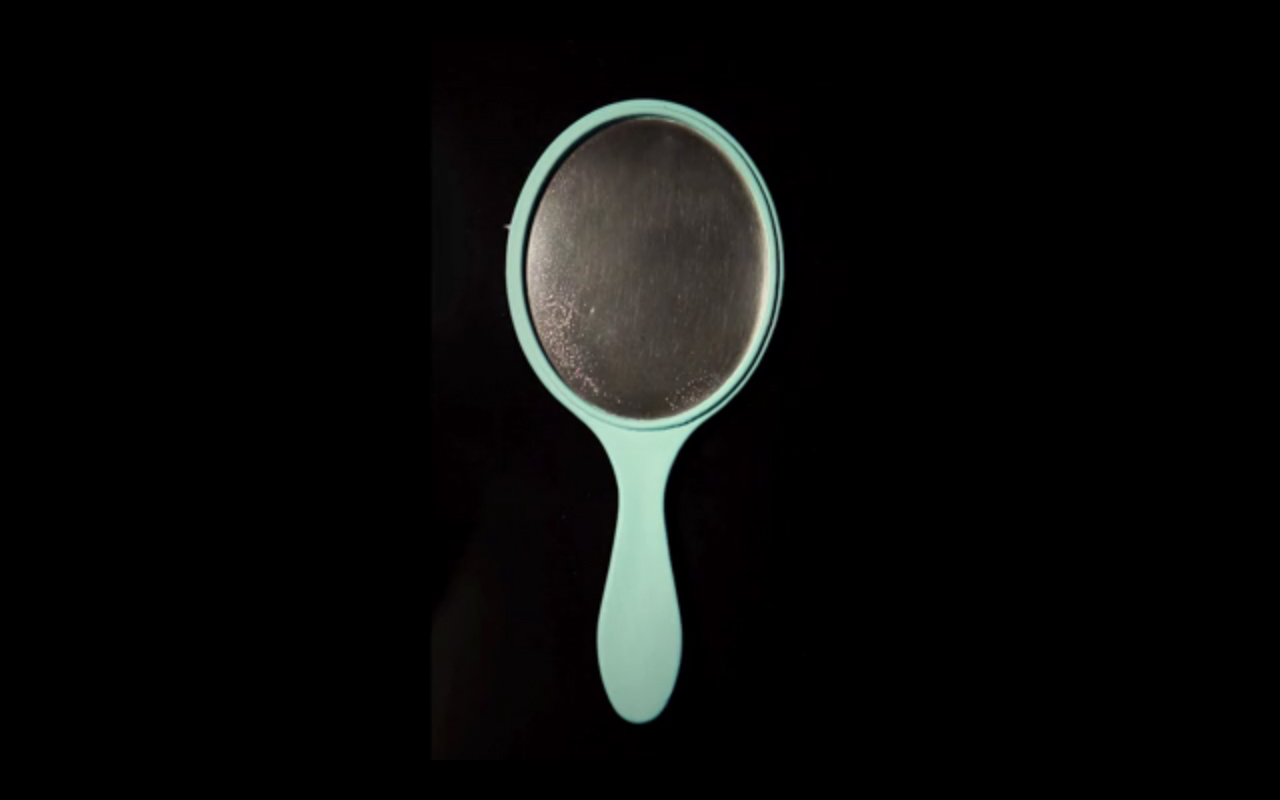