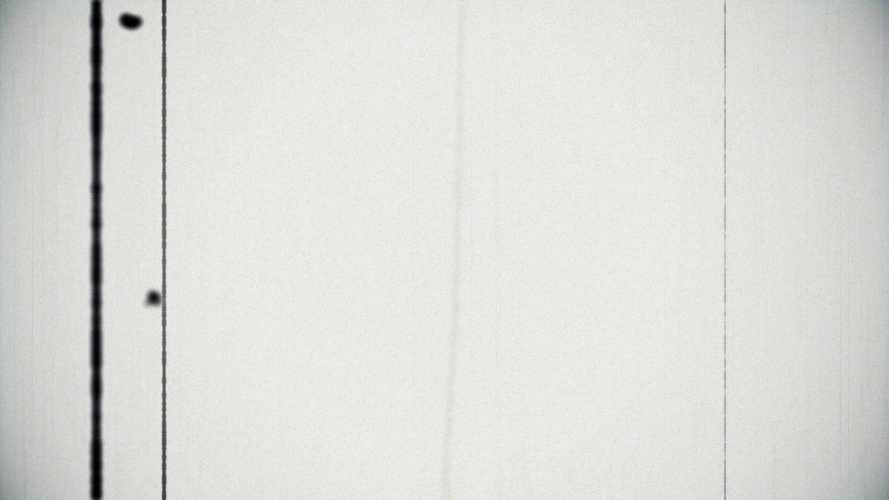 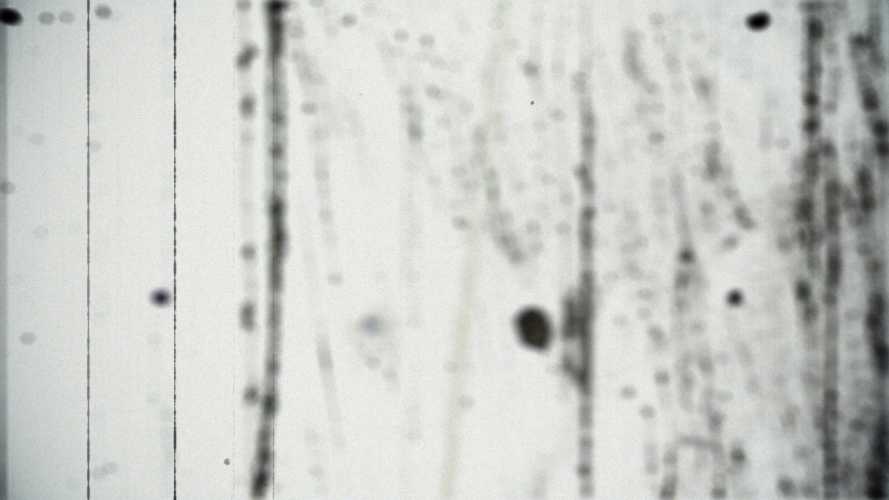 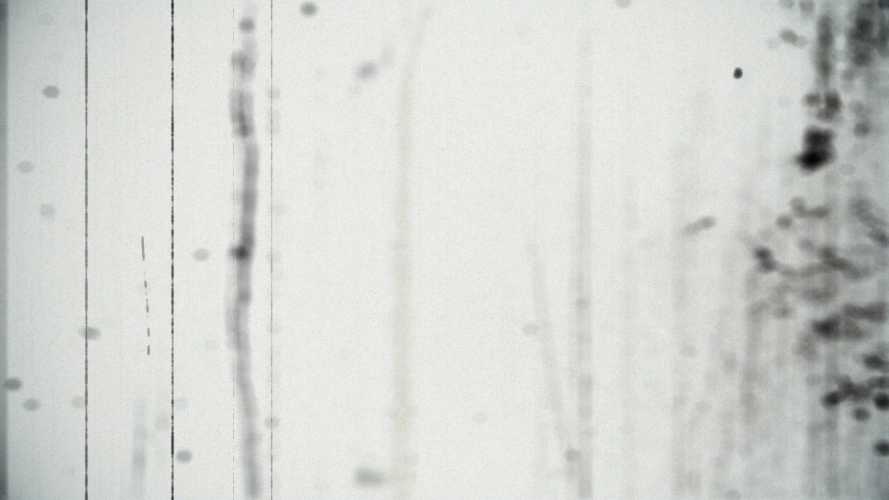 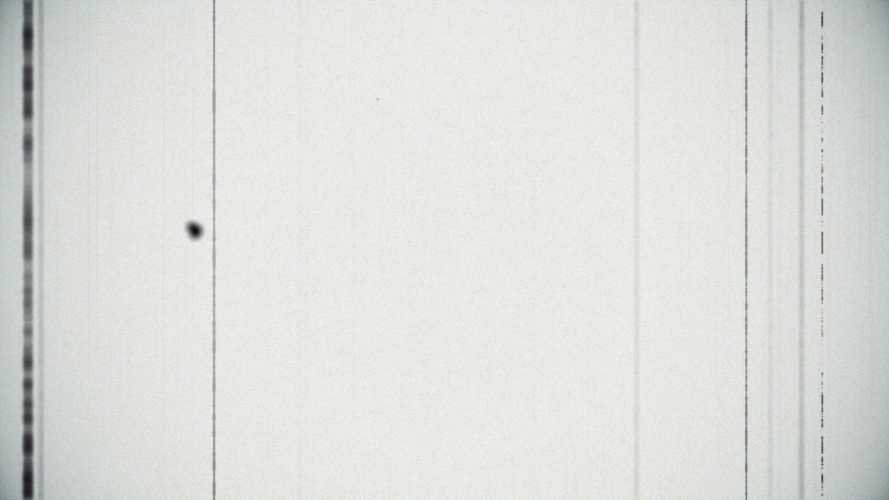 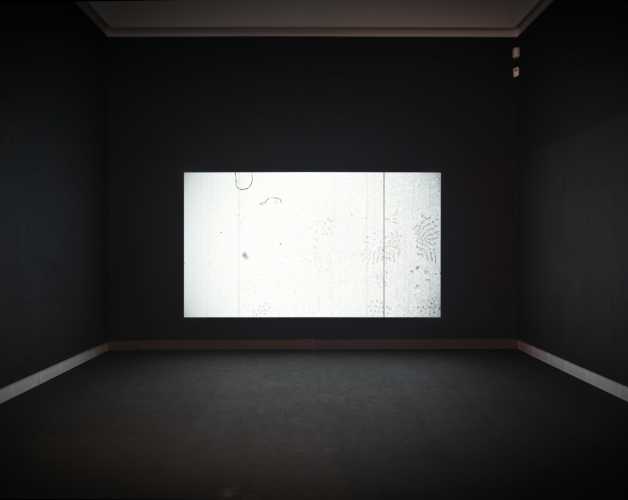 The projection Cine-scope is a looped animation in which a piece of celluloid is penetrated on a quasi-microscopic level, such that the scratches and dust on the film come to resemble a forest brushing by the viewer. This work speaks to the trance-like state that may occur with the prolonged viewing of an uneventful film (such as Andy Warhol’s Empire), where texture comes to replace a lack of any real narrative content.

Born in 1971 in Gothenburg, Sweden. Lives and works in Malmö, Sweden.

Alexander Gutke works within the conceptual and minimalist tradition. Analogue apparatuses such as cameras, film and slide projectors are some of the main components in his art practice. Gutke investigates these technical elements as objects and mechanical devices, and uses them as tools and objects in his works and narrative creating a visual illusionism and a poetic and mystical materialism. Through his works, the artist explores a whole host of issues, ranging from narrative self-reflexivity, measurement, space, light, shade, darkness and what can be best described as a metaphysical existentialism.