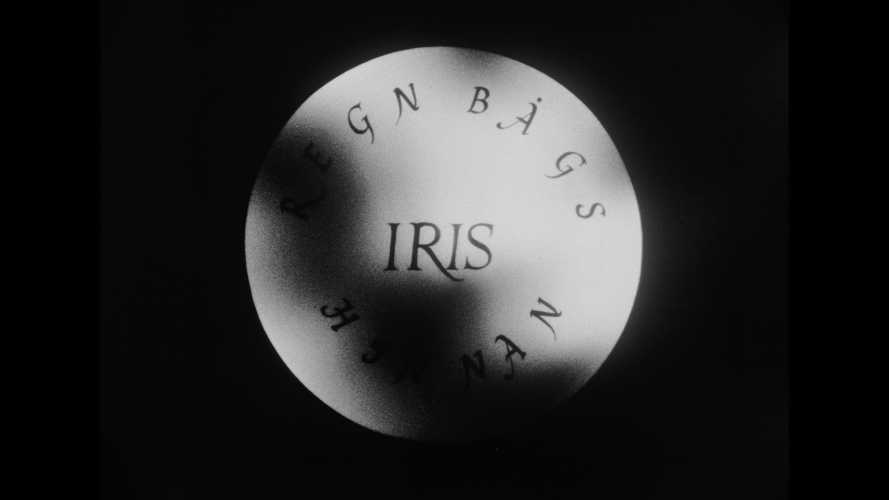 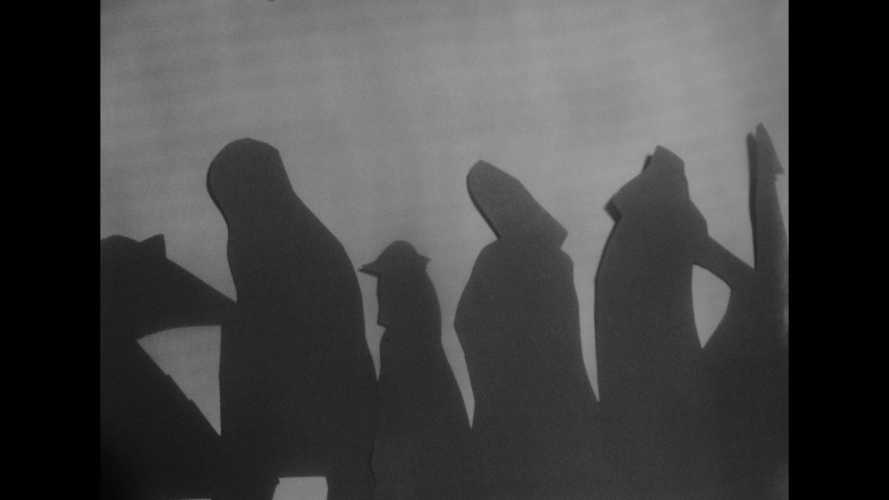 In the film Iris (1954), which Burbeck made together with Mihail Livada and Lennart Johansson behind the camera, she uses simple forms of animation, creating an associative collage of the word iris in its various meanings: the iris of the eye, a mythical figure and the fleur-de-lis.

Both Iris and Sycadora can be regarded as early eclectic experiments in filmmaking, moulded out of curiosity, artful vagaries and unconstrained forms. 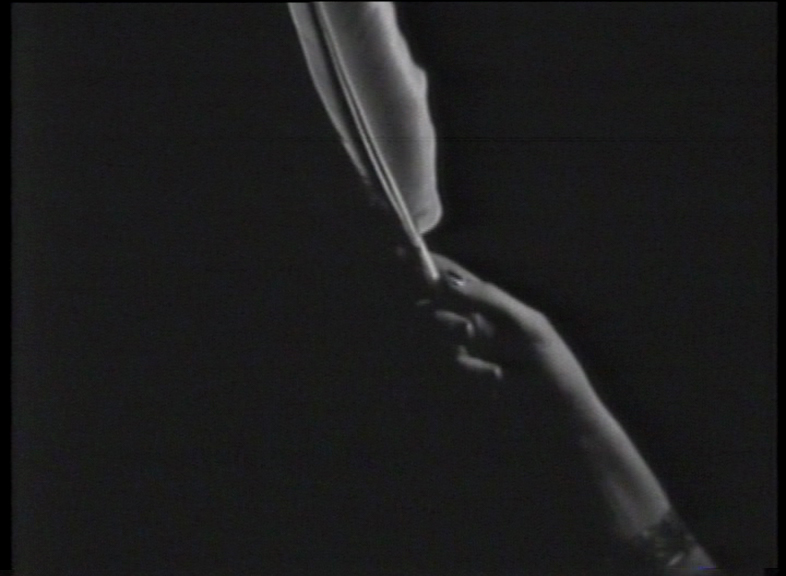