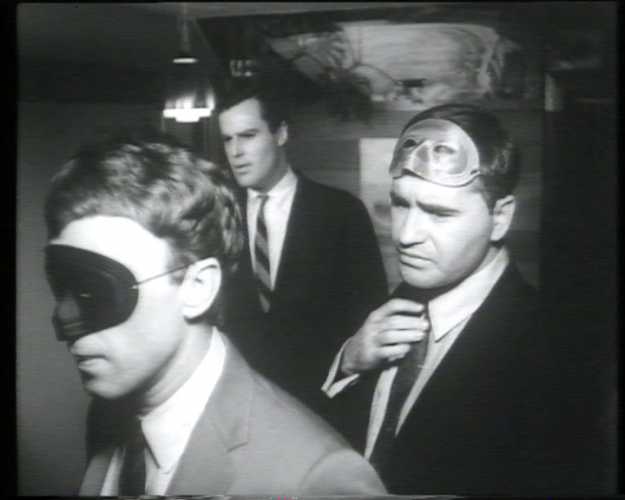 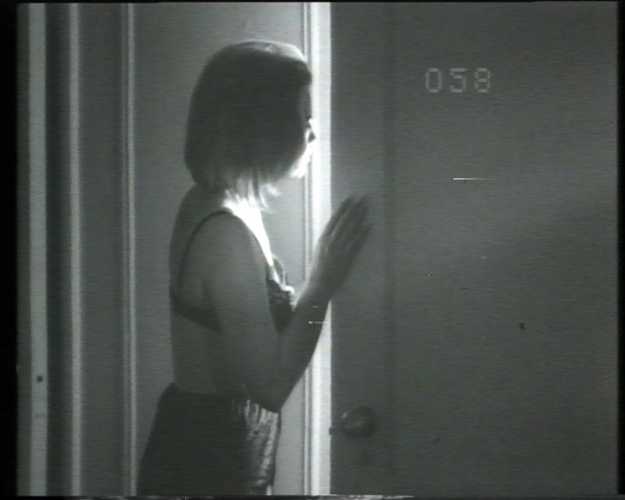 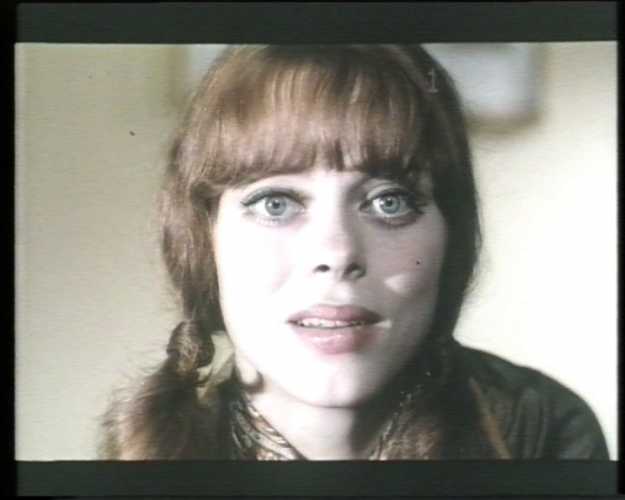 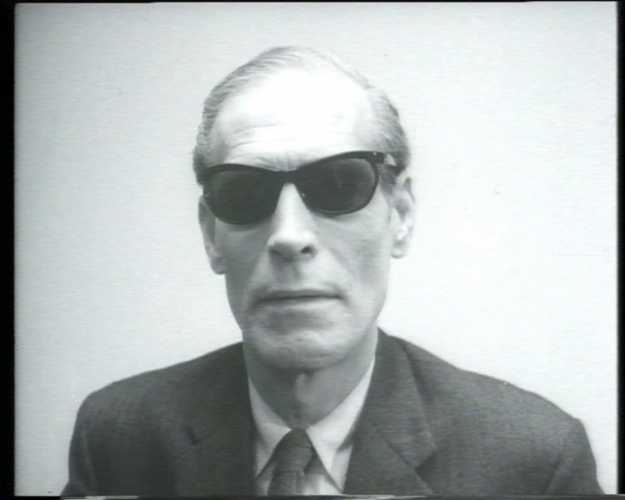 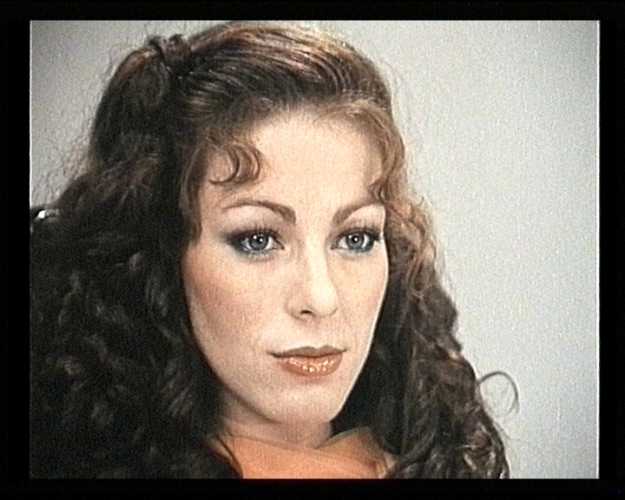 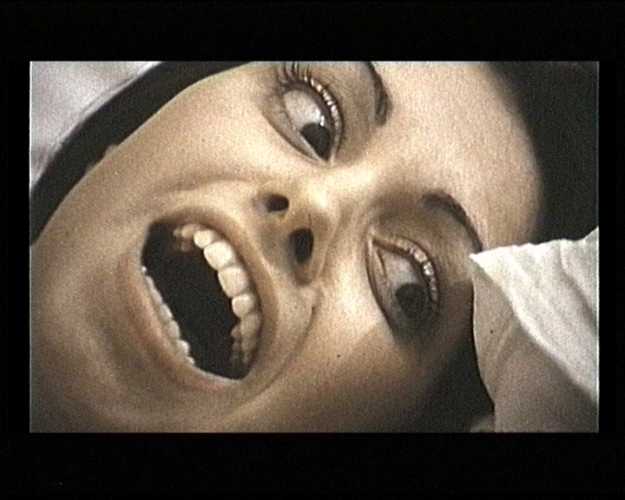 For Their Eyes Only
BY
Markus Öhrn

For Their Eyes only is an excerpt from Magic Bullet.

When the film censor cuts a film clip she even cuts out the people in the film that are reacting to what happened. All these people with their wide-eyed looks have gone from the illusion of film to the truth of the archive and give evidence on our relation to what should be kept secret.

﻿Markus Öhrn’s work is often based on existing film and textual material. He has worked with the National Film Archives since 2008 and made the acclaimed 49-hour movie, Magic Bullet, which consists of a compilation of all the material censored by the Swedish film censors. Together with writer and director Torbjorn Säfve he has revived the film company Swedish Subterranean Movie Company (SSMC) that Säfve started in 1966 when he was accepted as a student at the Film School. SSMC only produces films based on found footage and the duo have been working on a new version of Ingmar Bergman’s film Persona, recorded in Uganda 2010.

Born in 1972 in Råneå, Sweden. He lives and works in Niskanpää, a small village in northern Sweden, and in Berlin, Germany.

Markus Öhrn is a Swedish visual artist. He graduated with a Masters in Fine Art from the Konstfack in Stockholm in 2008. Markus mainly creates video installations and his work has been exhibited both in Sweden and internationally. Conte d’Amour was the first theatre production Markus has directed.