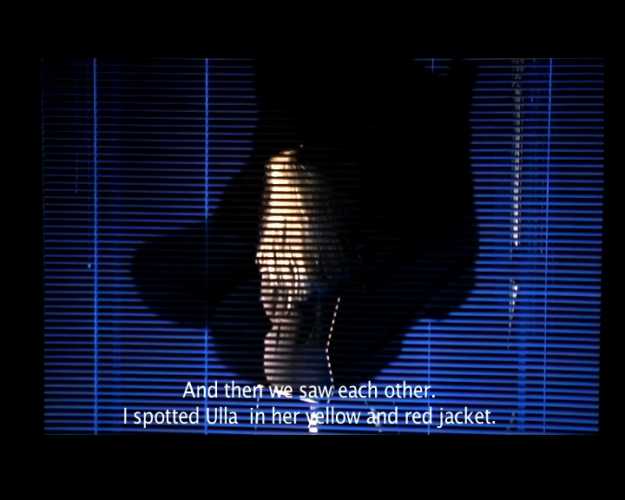 ACT 1. An Idealistic Attempt is constructed as an interview with the artist herself. We hear her ask herself to what extent she is (we are) prepared to take risks for the sake of ‘ideals’. Her scrutiny circles around an action she was planning together with Ulla Røder, a Danish activist. The action was directed against Mærsk McKinney Møller – a shady person involved in shady businesses and with contacts high up in the Danish government and royal family. At a moment when the situation becomes precarious, the artist decides to think twice before going ahead. The course of events impedes them nevertheless, from carrying out the action. As the date for the action is getting closer Ulla disappears.

Fia-Stina Sandlund is a Swedish artist born in 1973, based in Stockholm and New York, working at the intersection of journalism, social activism and “re-enaction” as a form of history writing. Her humorous dismantling of different forms of oppression constitutes the very core of her artistic practice. As a member of the art group “Unfucked Pussy”, she made an intervention at the Miss Sweden contest where she held up a banderole with the text “male slime”. She has also done several interviews. In the work The Artists’ Club, (2003) Sandlund examines one of the more secretive institutions of the art world. The Artists’ Club is a club for artists that has held monthly meetings at Konstnärshuset in Stockholm since 1856. The club is a select member forum for informal encounters, lectures and dinners for the elected members, and also awards scholarships. By tradition, only men are eligible for membership. To create the work, Fia-Stina Sandlund called up and recorded her conversations with members of the club, she gets various answers, with interesting explanations as to why it would be unsuitable to have female members.

The project My Business With The Bikini King started in spring 2005, when Panos Papadopoulos, owner of the swimwear company Panos Emporio, phoned Fia-Stina Sandlund and asked for advice concerning the future of the Miss Sweden contest. He was the new owner of the rights to the competition. The work is based on recorded negotiations with Panos and articles that have been published in Swedish papers.

As a member of the “YES! Association” she succeeded in bringing about a structural redistribution of time, place and money in some Swedish art institutions, offering them the opportunity of entering into an Equality Agreement. One action that never ended up happening was the one against Maersk, the Danish transport company that is shipping war materiel to different corners of the world. Her collaborator, Ulla, was imprisoned just before the planned action. Instead of giving up, she decided to re-enact the action instead with a group of Danish opera singers. Reconstruction of an action that never took place (2007) is an investigation of the political effects of art and the aesthetics of a political gesture. She has also created several monuments. One was a monument dedicated to her handicapped brother that was commissioned by the Swedish state council, and another was a monument recently shown in Brussels, with the inscription: “In Honour Of The Future Victims Of Swedish Made Weapons’.

Sandlund has also worked in many other capacities with people within the art and media sector, always trying to change the system, or at least showing what can not be changed. She’s currently working on her first full-length feature film. She’s Wild again Tonight – a contemporary screen adaptation of the play Miss Julie, by Swedish author August Strindberg, seen from a feminist and psychoanalytic perspective. The movie is to be shot in NYC in 2012. 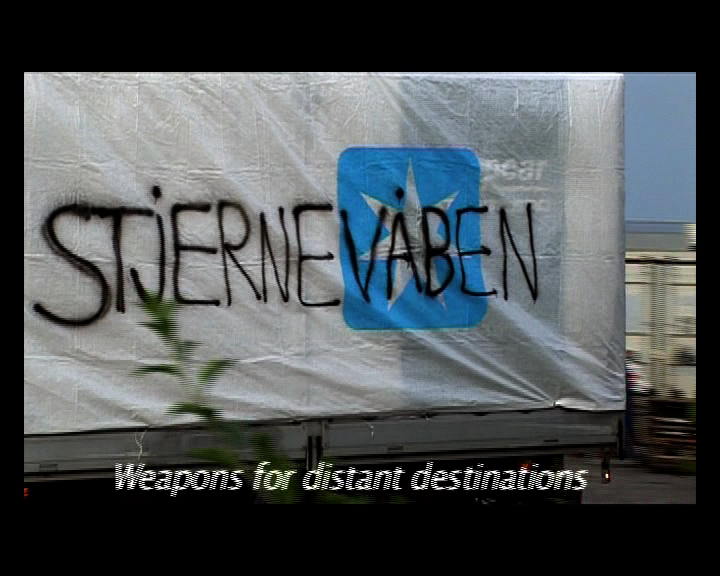 Act 2: reconstruction of an action that never took place 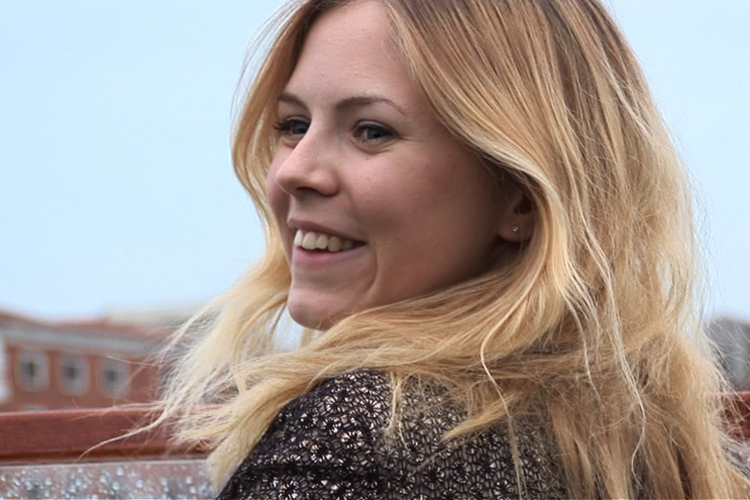