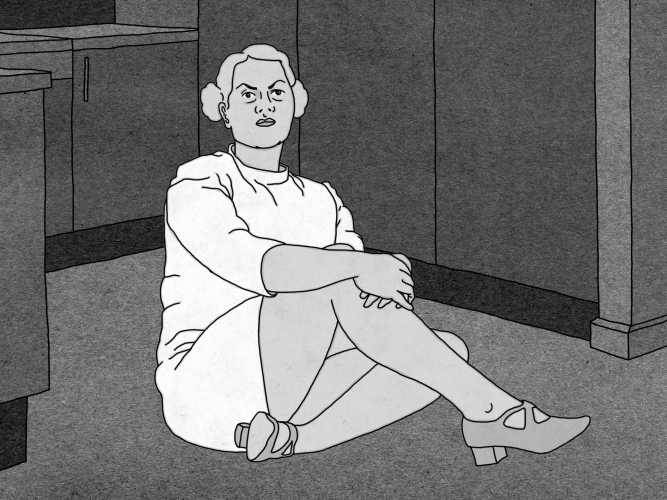 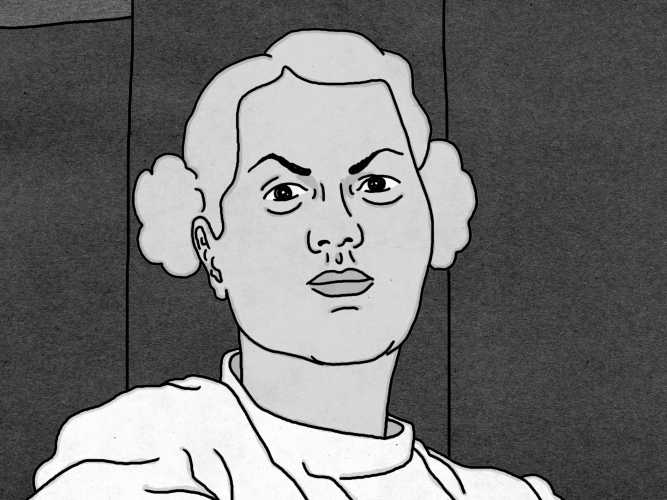 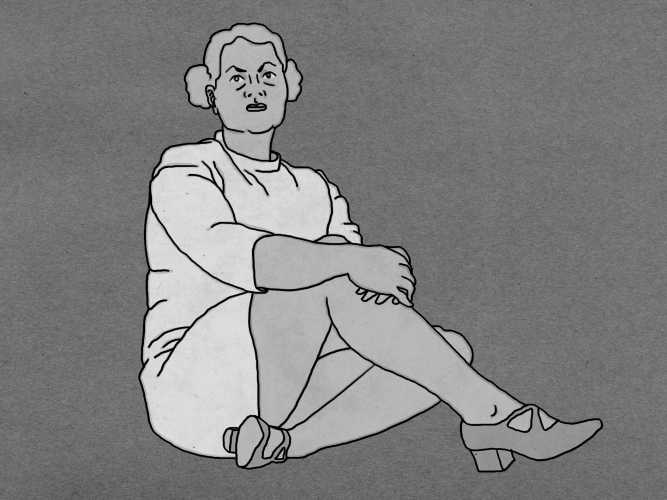 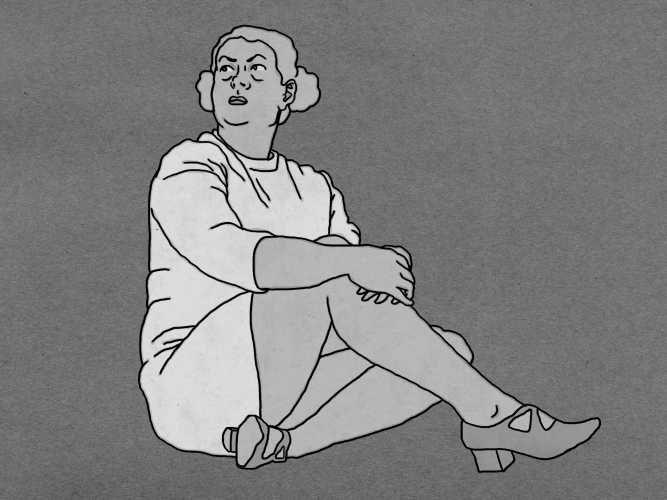 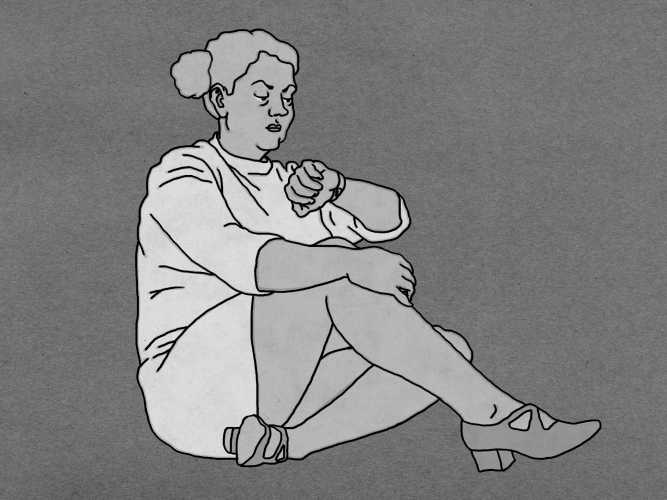 Oh, I’m So Happy is an animated video where we meet a middle-aged woman who is living in total isolation, with an extreme loneliness as a result. The woman performs a monologue, in which she tries her best to convince us about how happy and content she is with her present situation. However, her attempt is totally shallow and transparent.