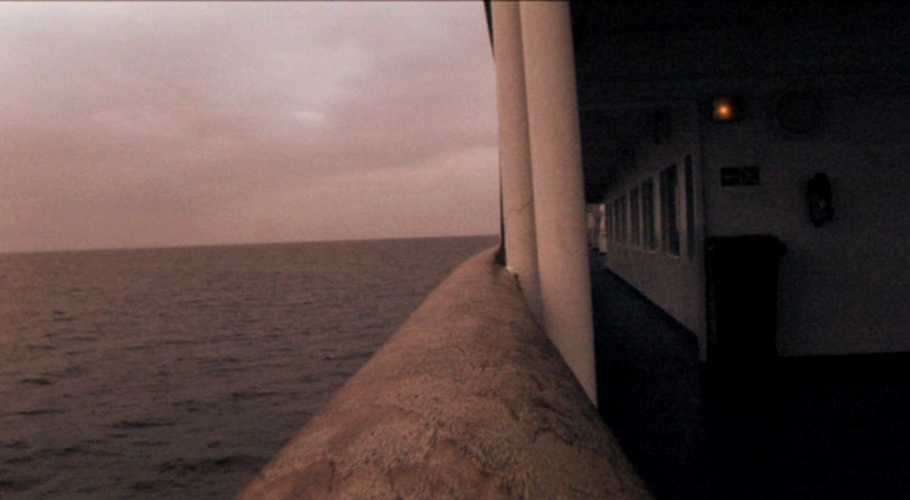 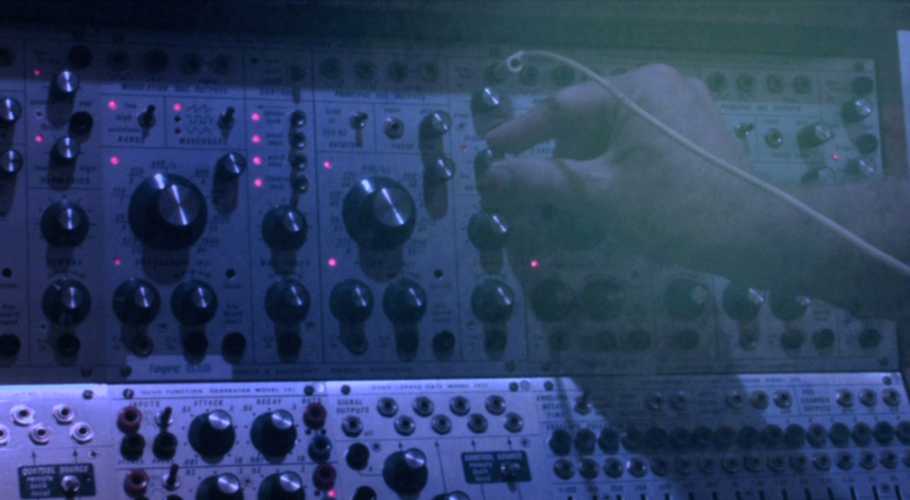 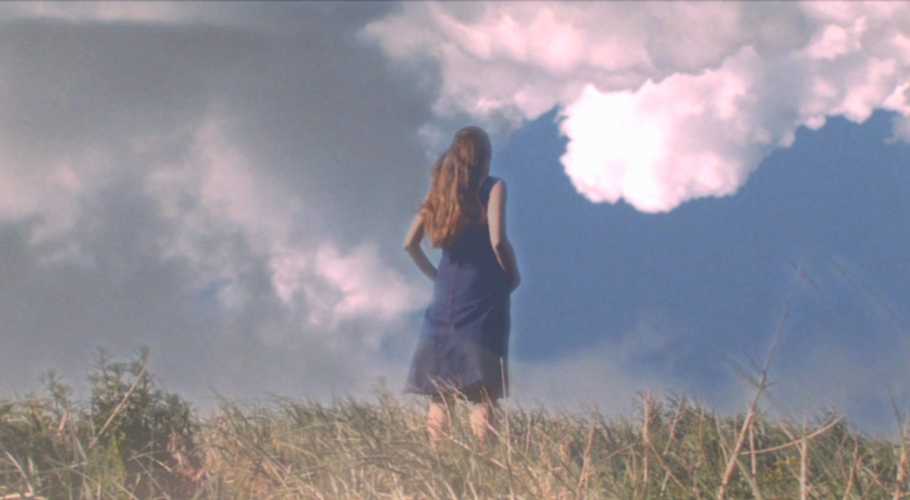 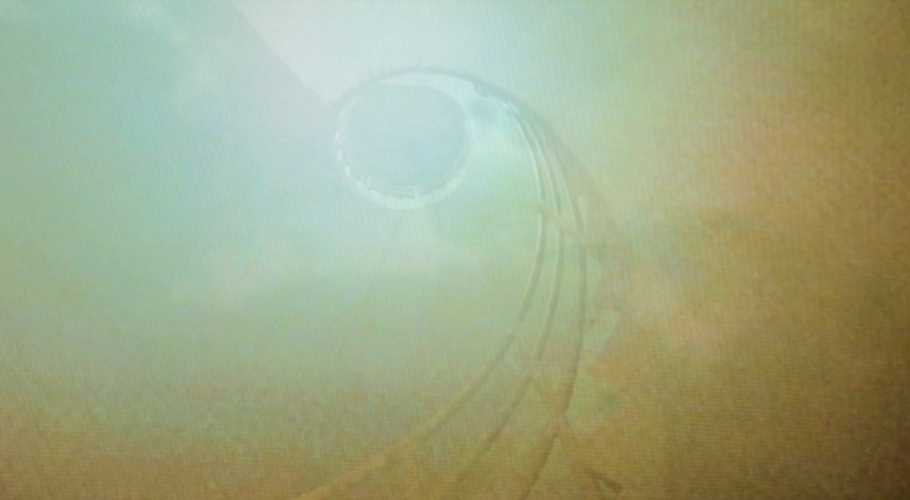 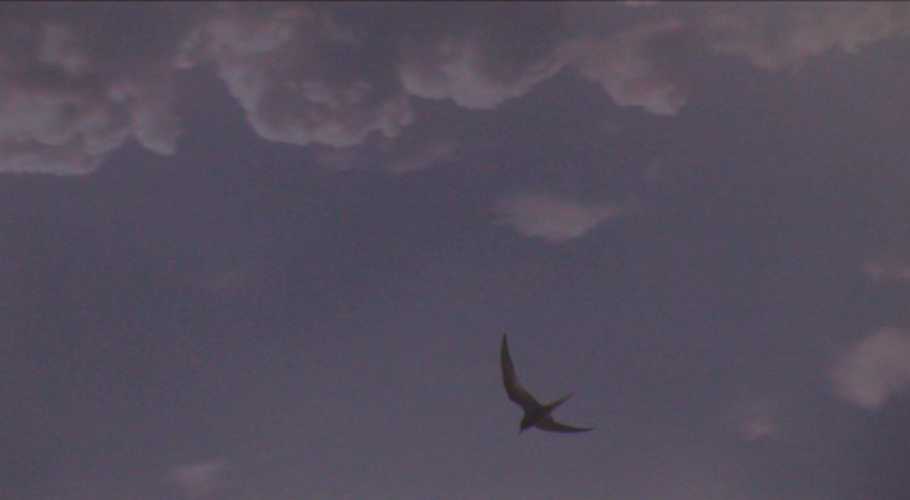 Wish Away
BY
Petra Lindholm

The film Wish Away takes place around a lighthouse on a bleak island located between Sweden and Finland. The book Moominpappa at Sea by the Finnish author Tove Jansson and the recent environmental destruction reports on the condition of the Baltic Sea have been Lindholm’s sources of inspiration.

‘It was an overcast, entirely standstill day. The water surface rose imperceptibly in long swells with the eastern wind, it was as grey as heaven and looked like silk. Just above the surface a couple of eiders flew by, they were fast and clearly out on their own business. Then everything was calm again…’ From the book Moominpappa at Sea by Tove Jansson, Alfabeta publishing house, 1965.

The music in the film consists of Valentin Eichler playing Bach on alto viola and music composed and performed by the artist.