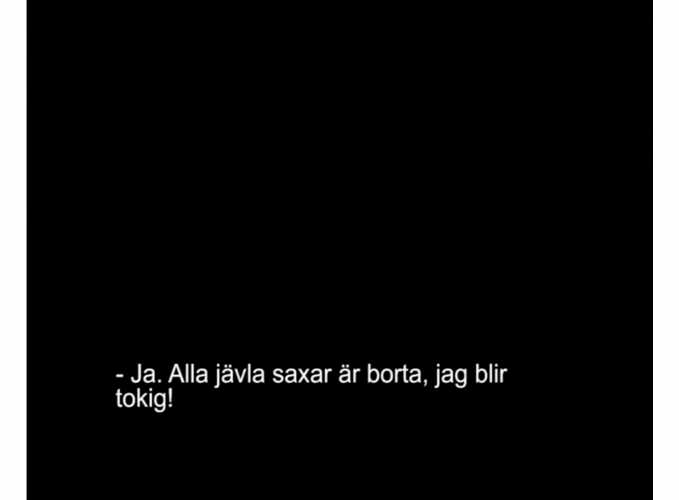 I found an old tape, recorded by chance in my mother’s kitchen in the 80s. Why is it Always about You? takes us into an authentic family situation that is in a state of emotional decomposition. The elder daughter asks her mother to go and get the scissors for her. The mother neither wants to nor can give her the scissors since she’s late to a party, but can nevertheless let go of the absurd conflict that comes up around these scissors. On the contrary she drives it further to give free rein to her own frustration, the mentally elevator takes her up and down between the childish level and the adults. During the fourteen minutes we follow this drama we hear about a pair of blunted, left handed, small, pointed, sharp, orange, big and kitchen scissors. But no one can find the scissors, except the mother who says: I can see the scissors but I won’t tell where they are. 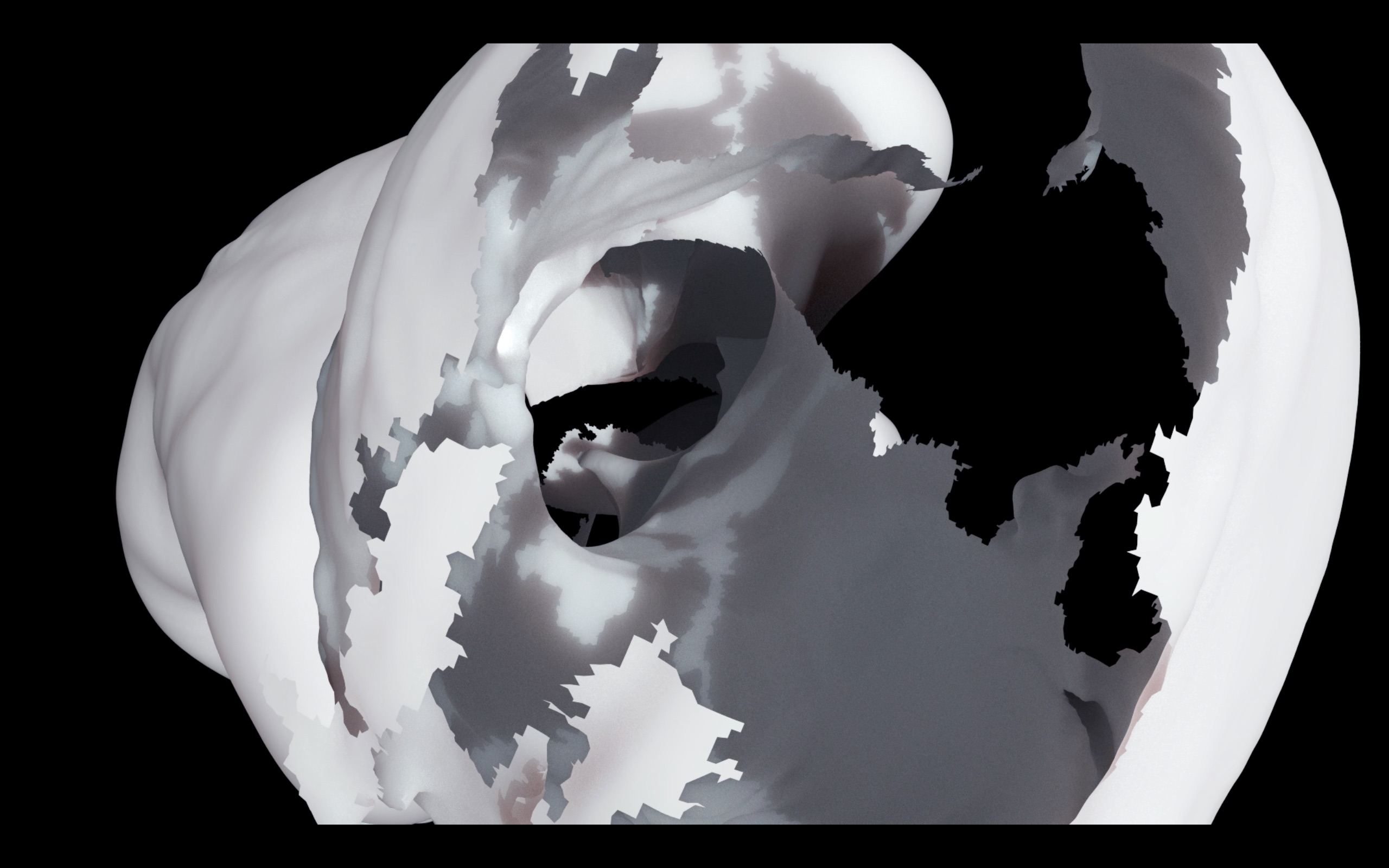 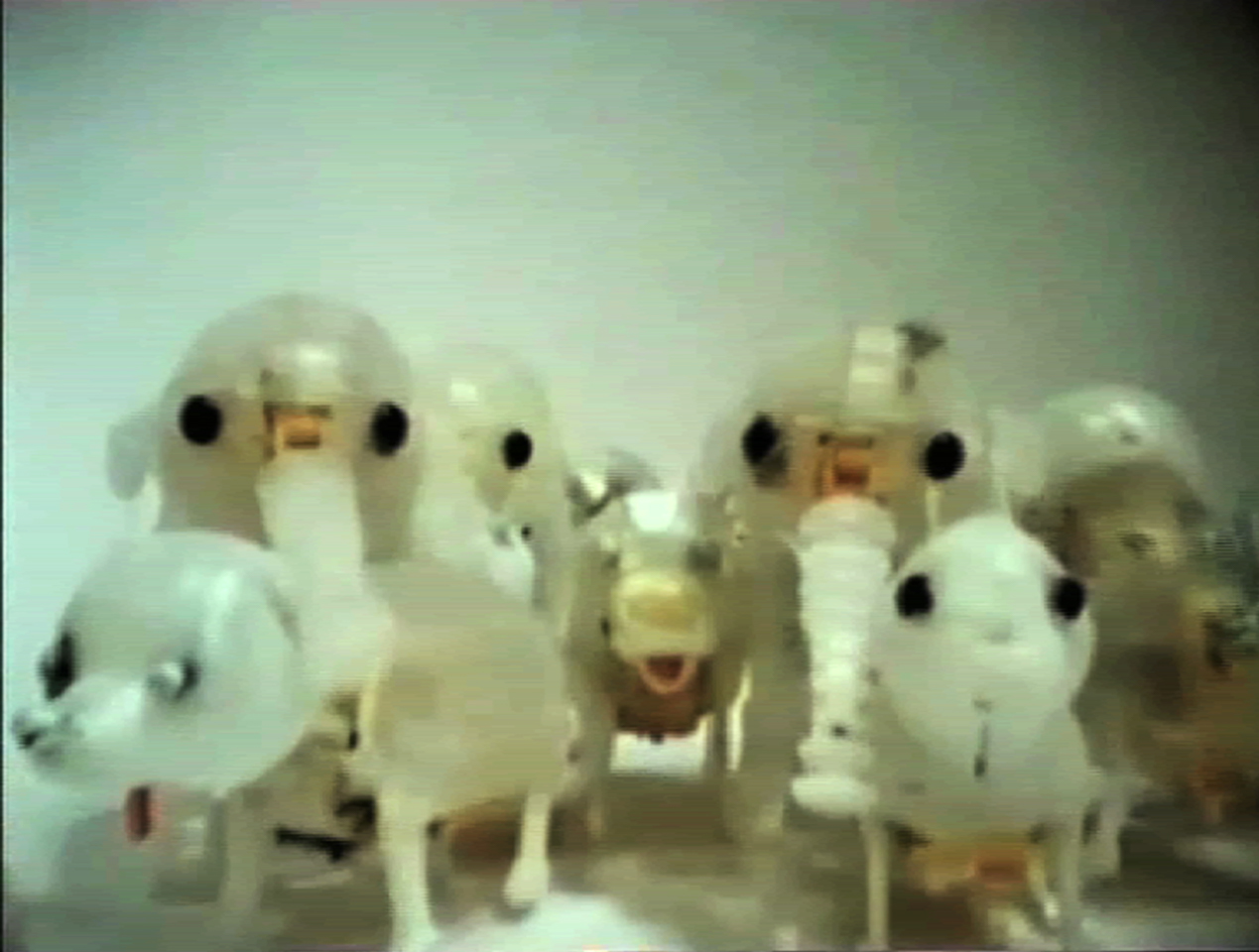 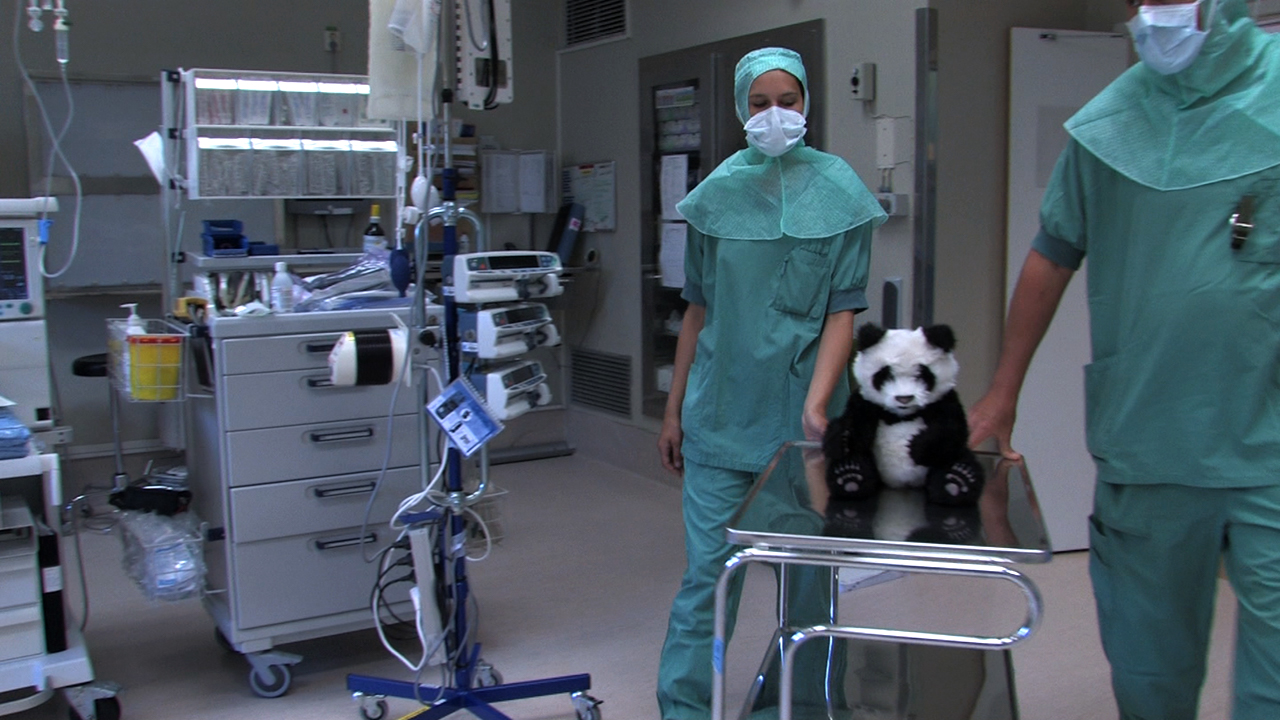