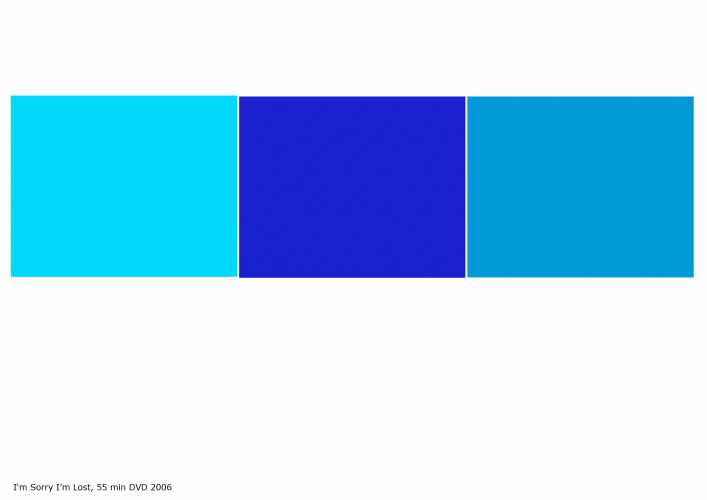 I’m Sorry I’m Lost is based on the number of clips and their length used in media such as musicvideos and TV commercials. Left is a signal and the skeleton of the original movie which lead the focus on the structures behind the narrative. I’m Sorry I’m Lost becomes an archive over the frequency used in editing. Based on Six feet under, episode ‘I’m Sorry, I’m Lost’, a televison show made by HBO.

The video is part of a serie of totaly four videopieces using the same starting point and method. 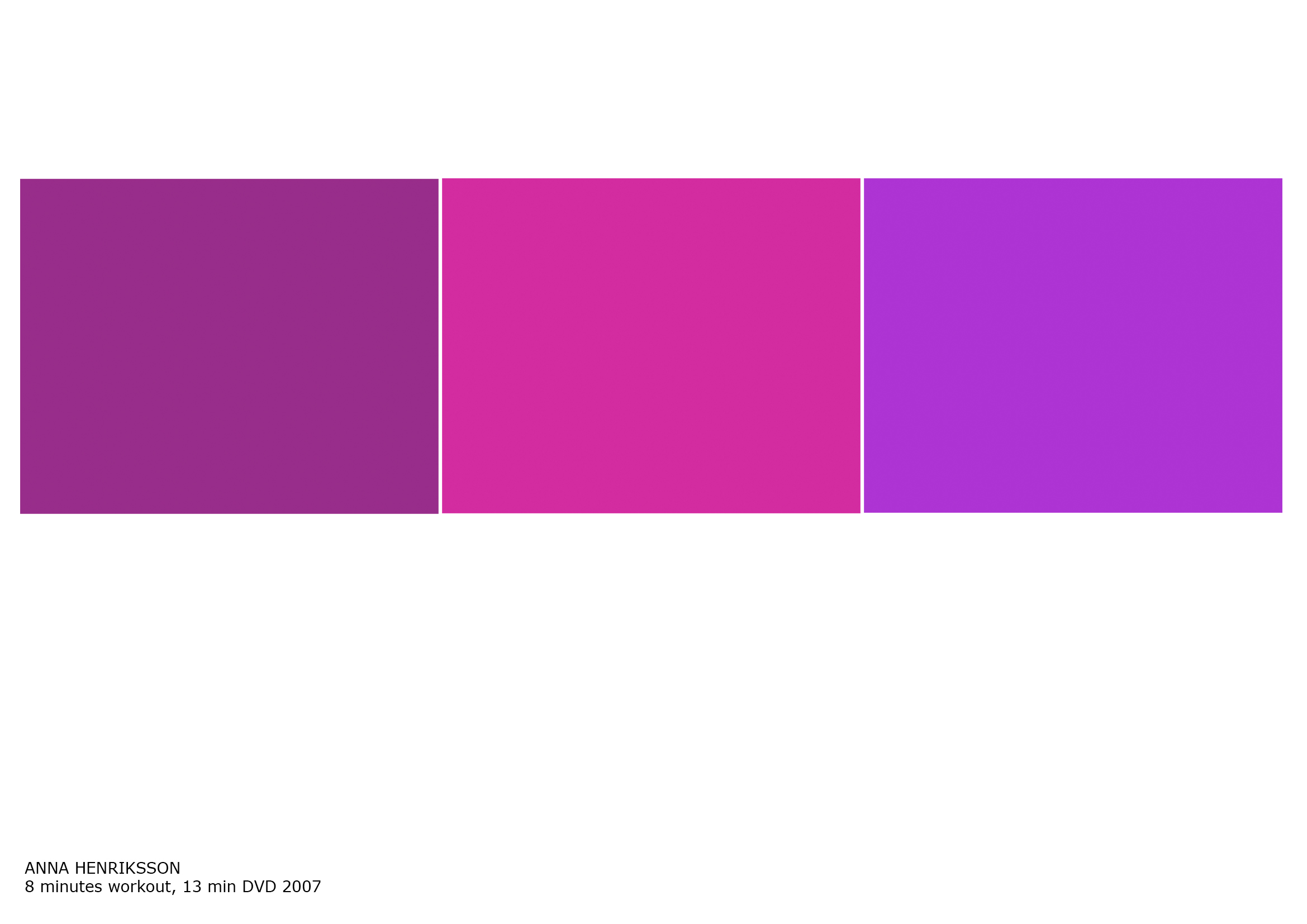