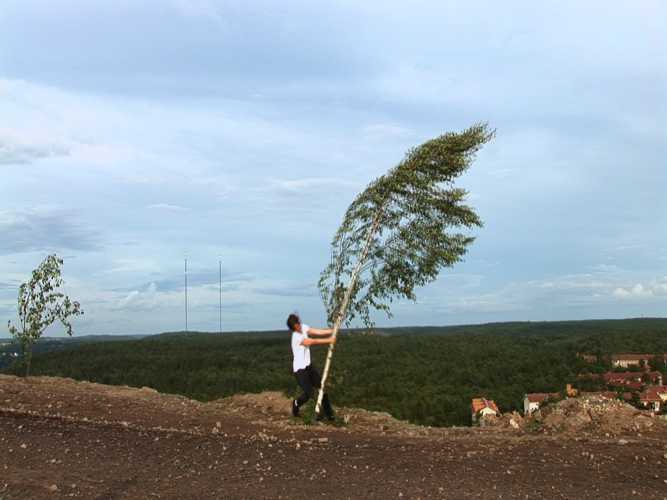 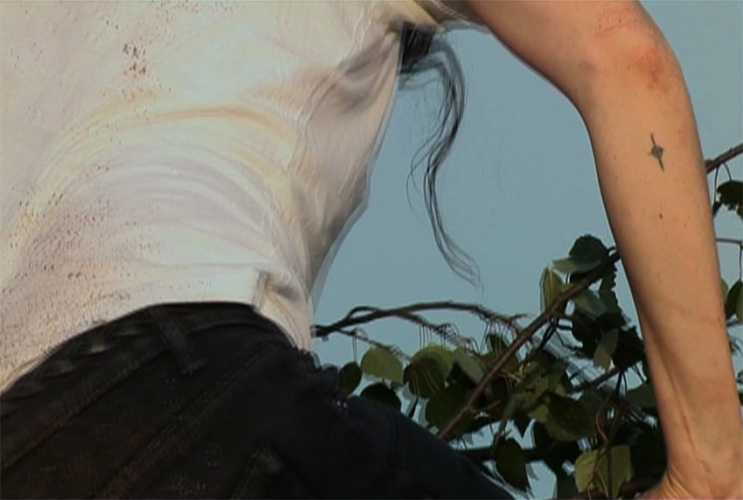 Retaliation is a filmed performance based on a scene from the film ‘The Virgin Spring’ by Ingmar Bergman. The piece is a revolt and a homage. Retaliation takes a fictional action and studies it to find new meaning. The video is a play with strength and weakness where the woman takes on a traditionally male role in trying her raw strength and getting rid of her frustration by hitting and breaking something. ﻿ 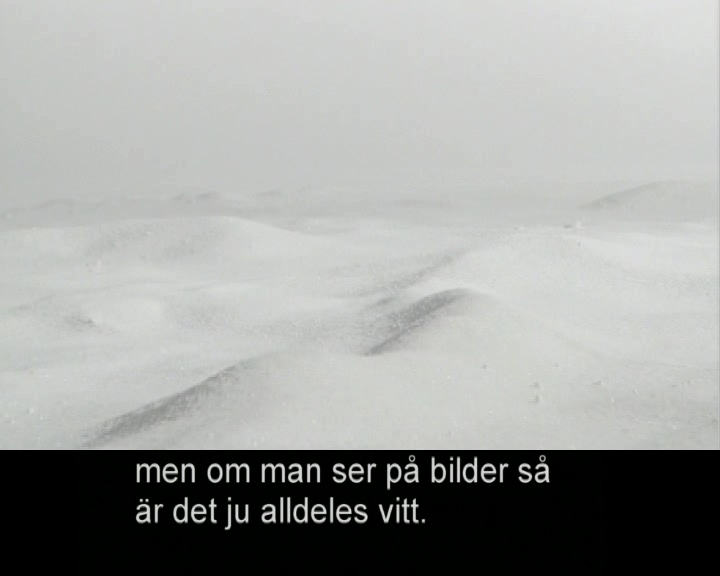 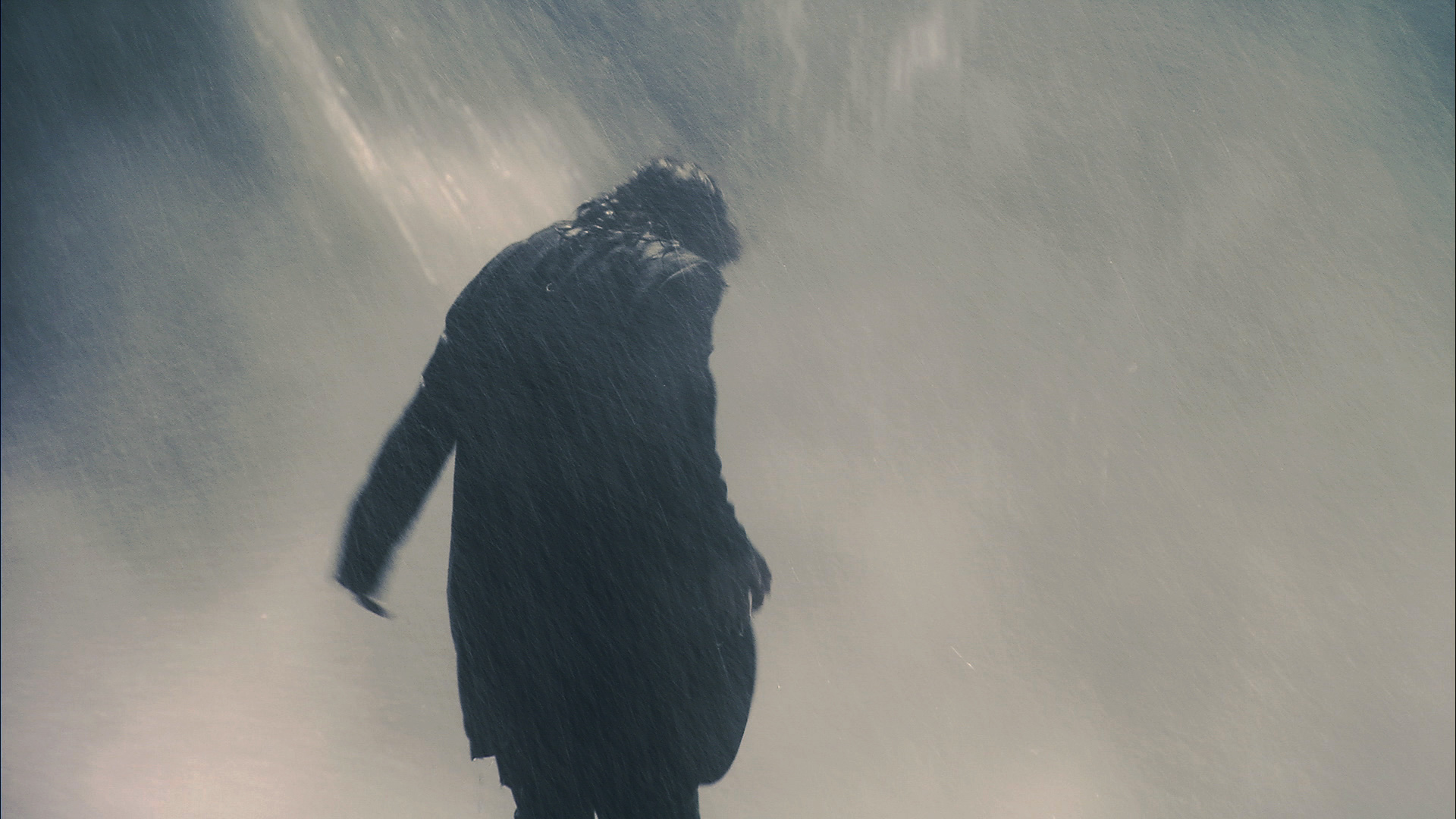