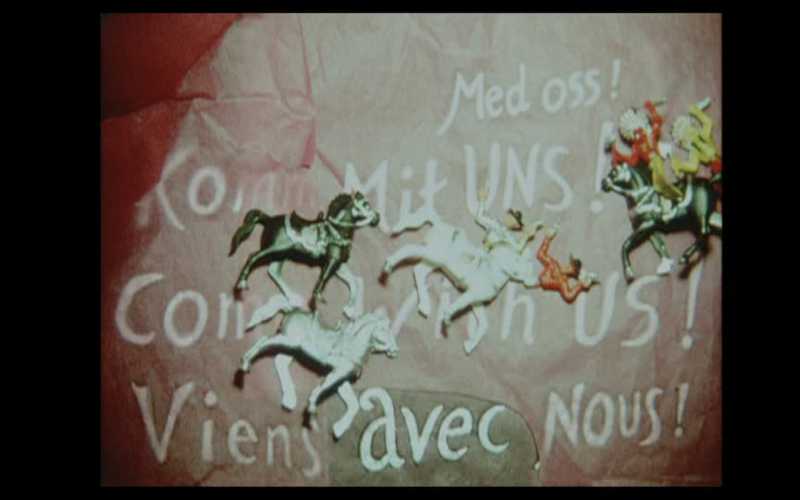 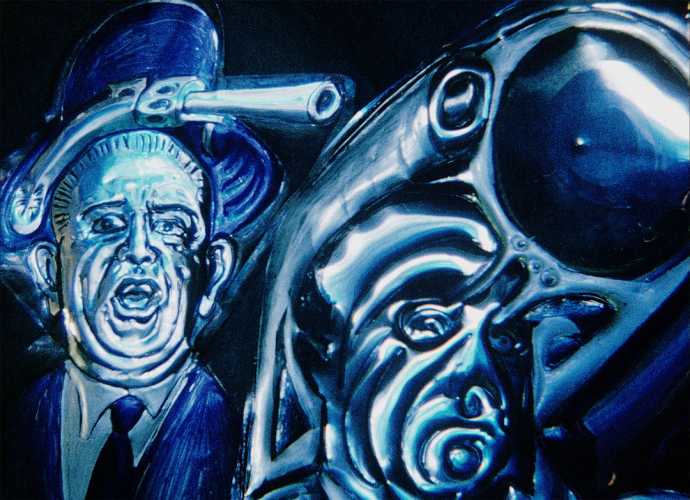 ‘In between redskins and cowboys there is Homo ludens, the playing man’.