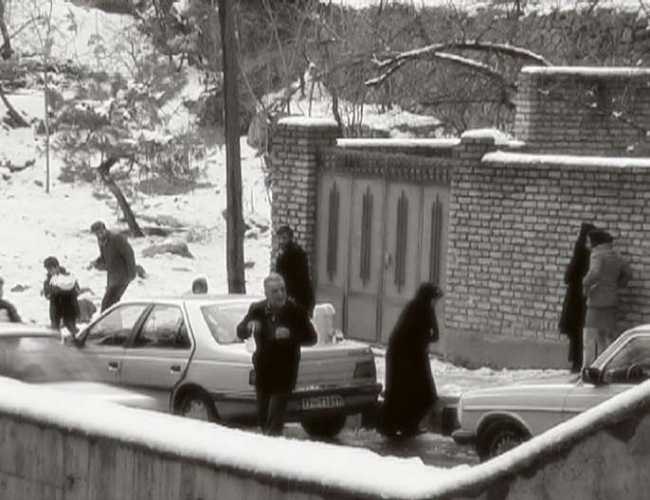 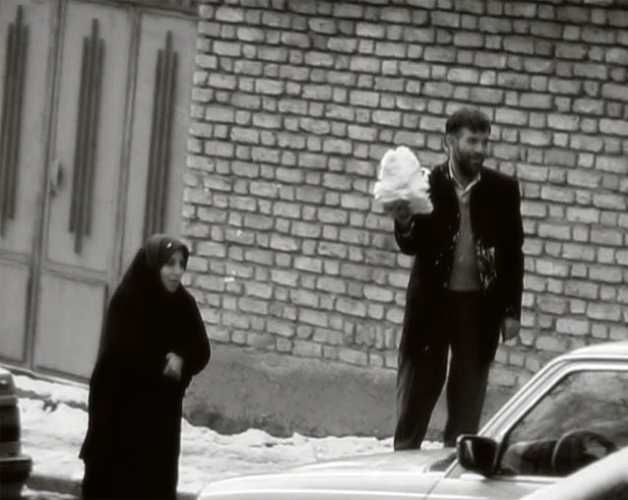 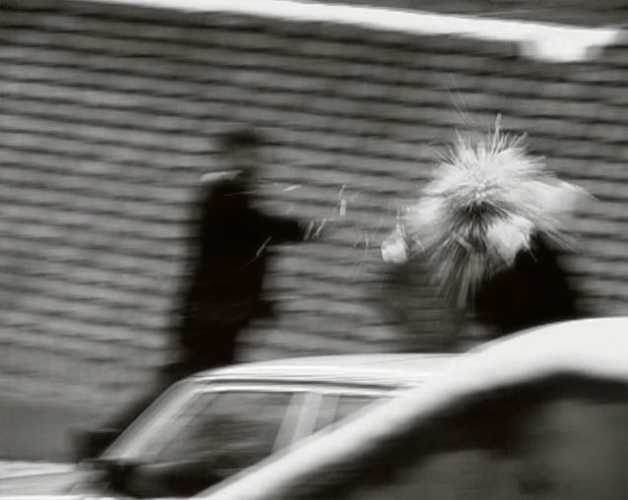 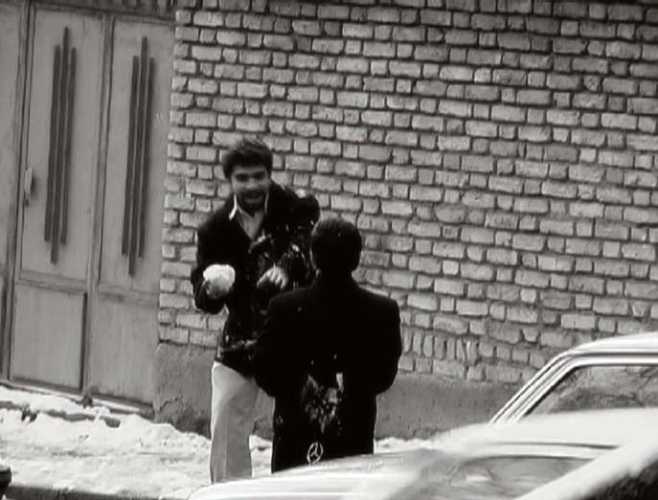 This video was created out of a surprise incident. The artist witnessed a snowball fight and captured it. Iran is a country ruled by an oppressive government, where people live under constant pressure. There is a large divide between private and public life. Sjöberg filmed the scene and a paradoxical situation was created between: between the image that I had as a westerner of Iran and the reality that I experienced. Editing the video I wanted to accentuate the dualism of war – game. The West always shows a negative image of Islamic countries. How many manipulated pictures have we not seen from part of the world? Most images portray war and armed conflicts. They exist, but there are also other images, unpublished in the West.﻿

Noemi Sjöberg uses the video medium to observe and put into perspective the reality that surrounds her. Always looking for situations that break with the ordinary. She has filmed in many countries: Turkey, Japan, Iran, USA, Morocco, Egypt, India, China, Mongolia. Traveling sharpens her senses and forces her to be in a deep state of observation. 3 axes are central in her work: the human condition as time passes; the altered perception of reality and the sensory immersion that sharpens our senses. 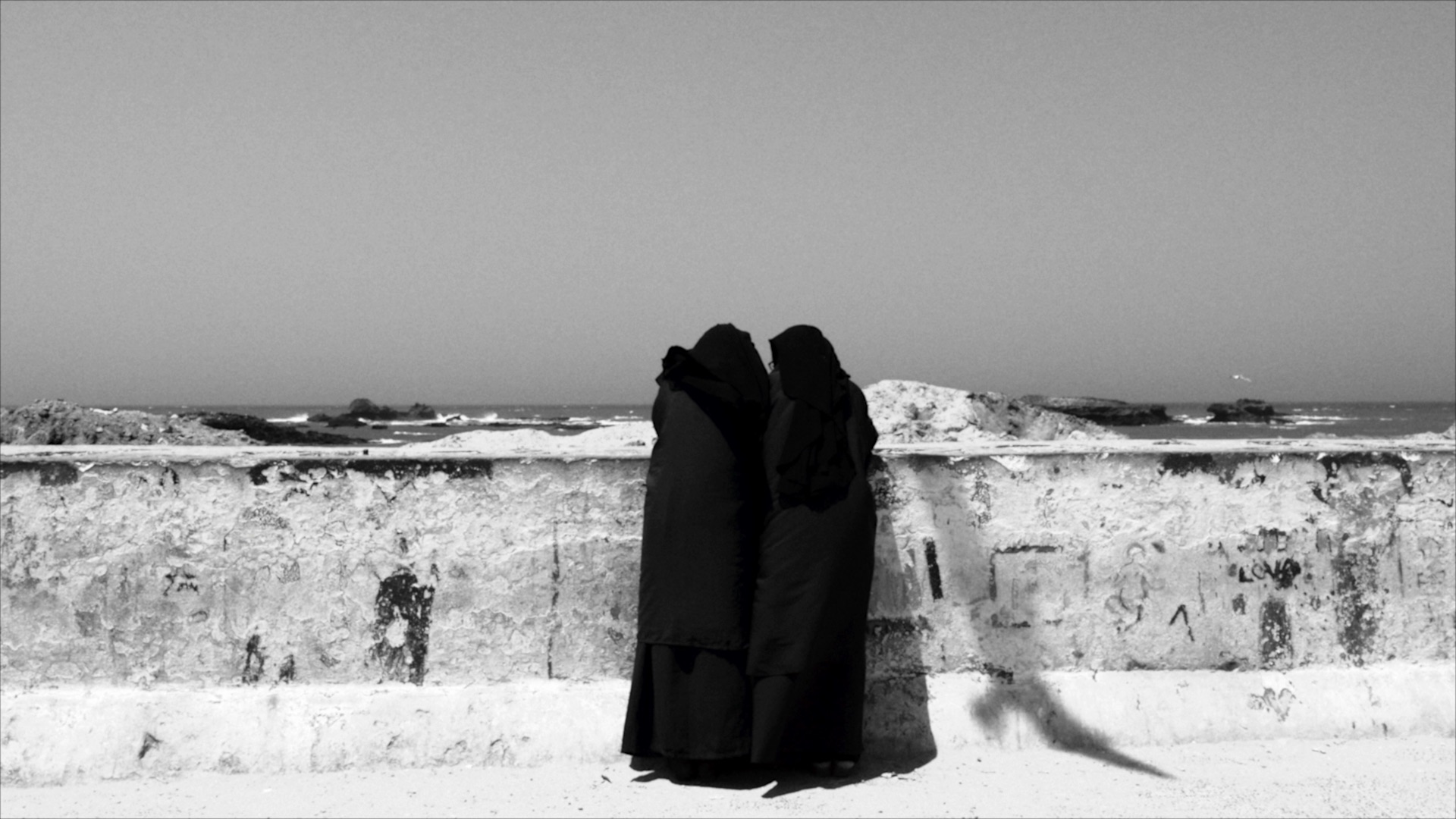 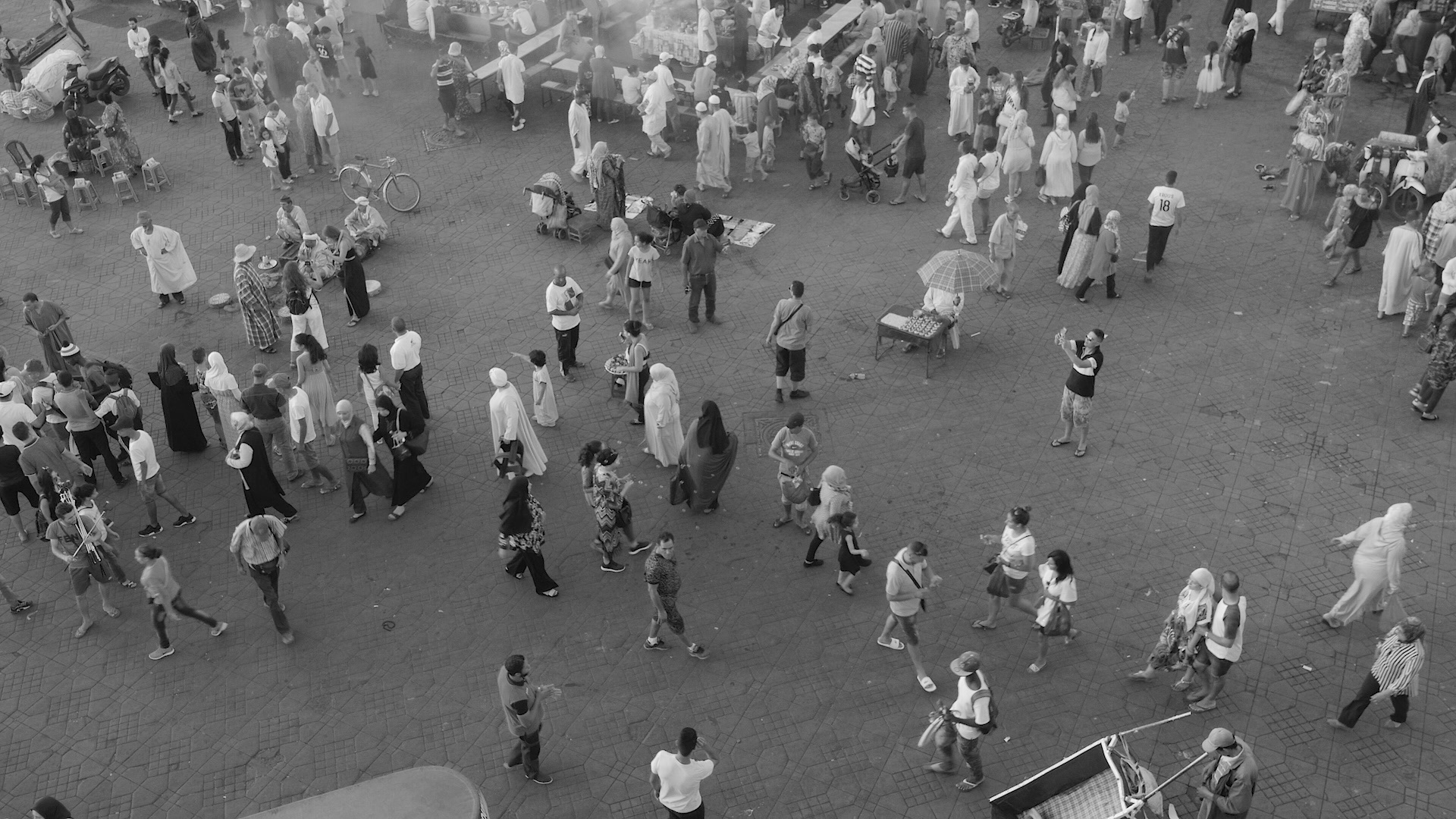 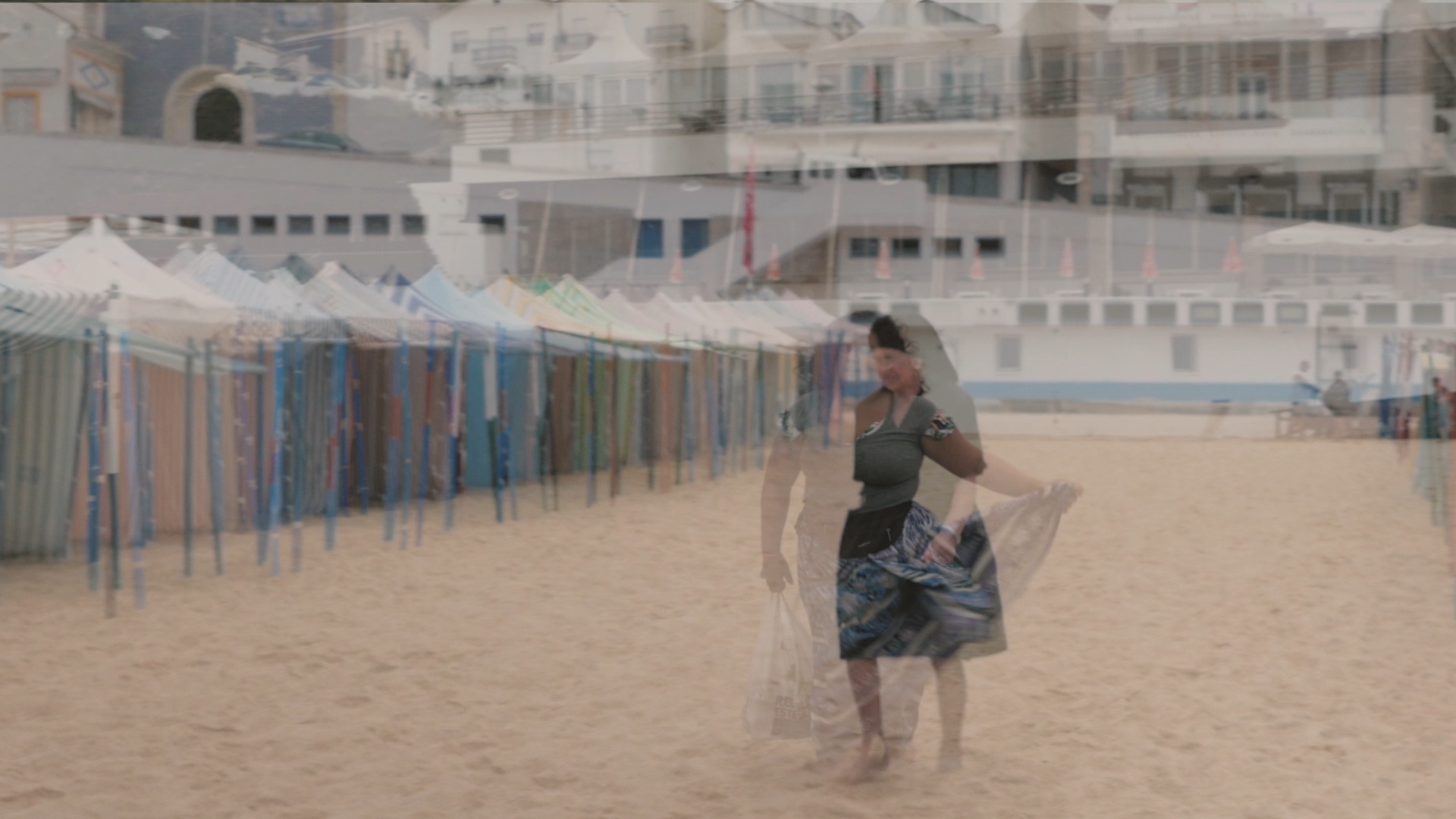