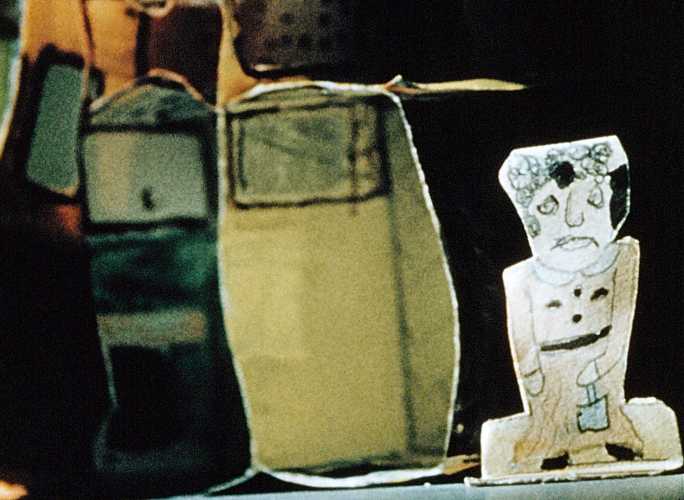 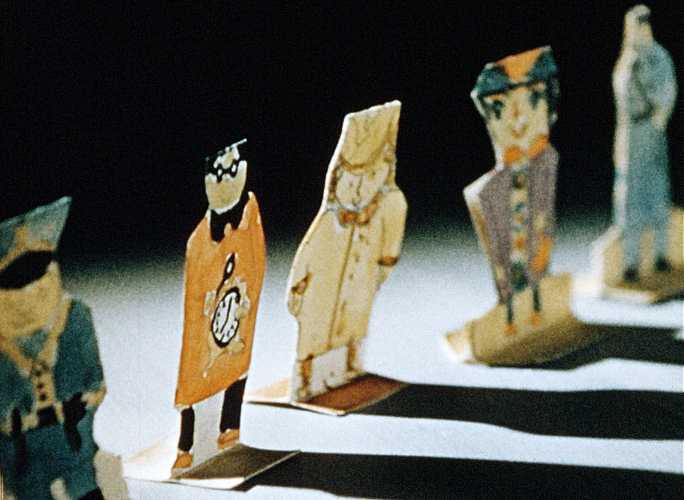 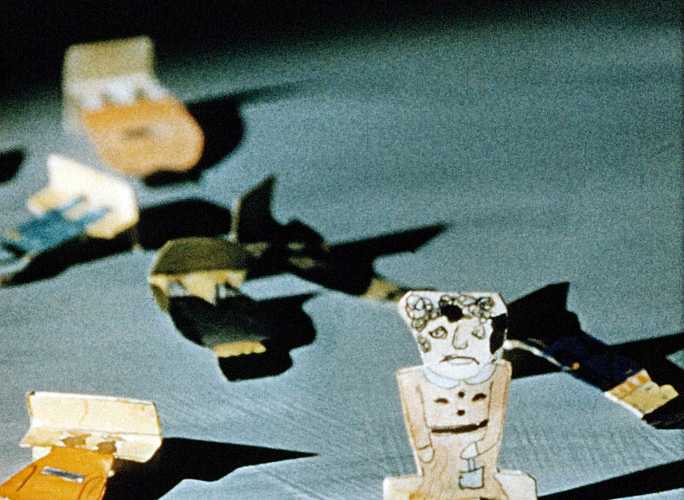 A film about a paper doll and a paper landscape, built by children.﻿ 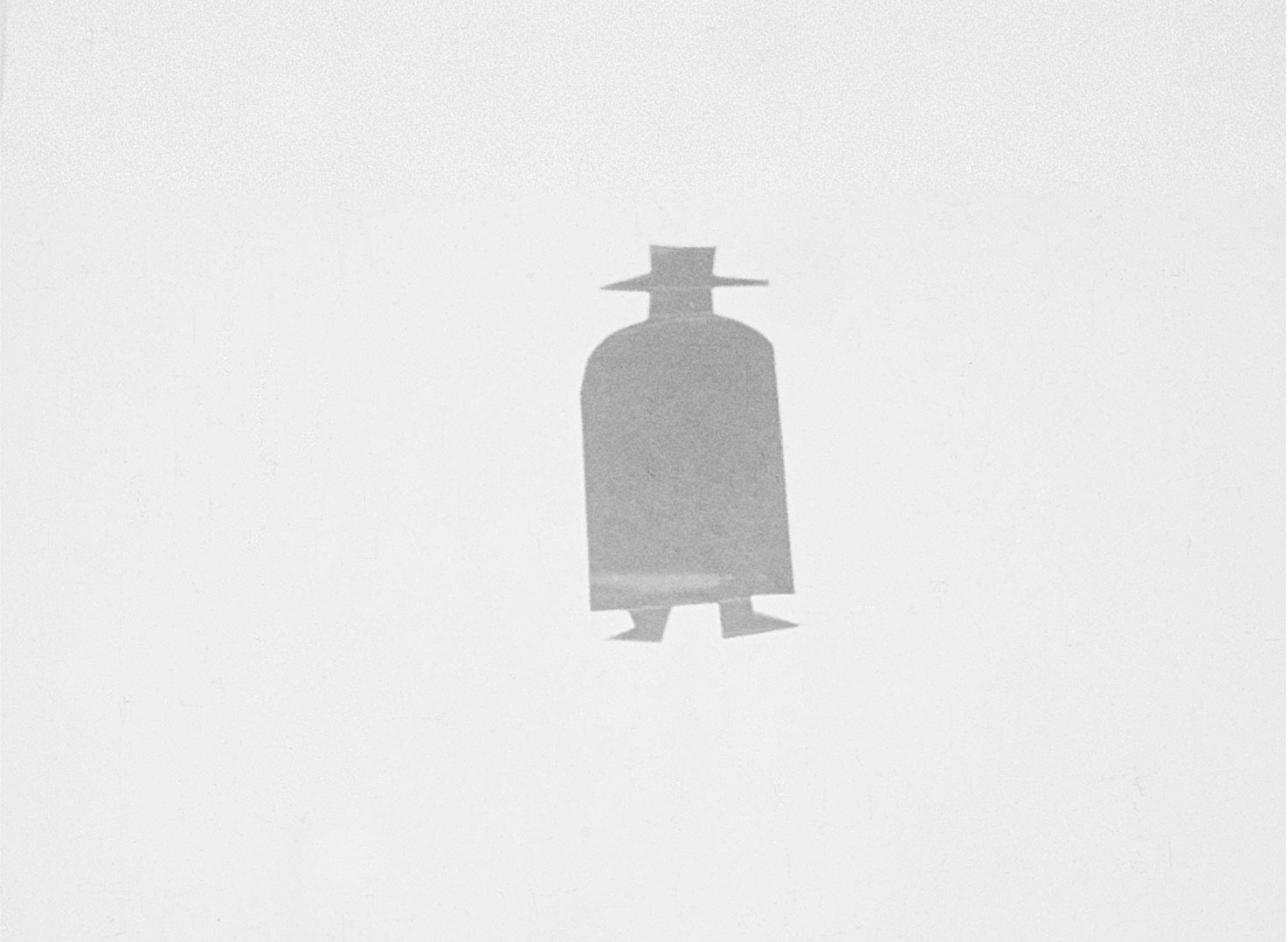 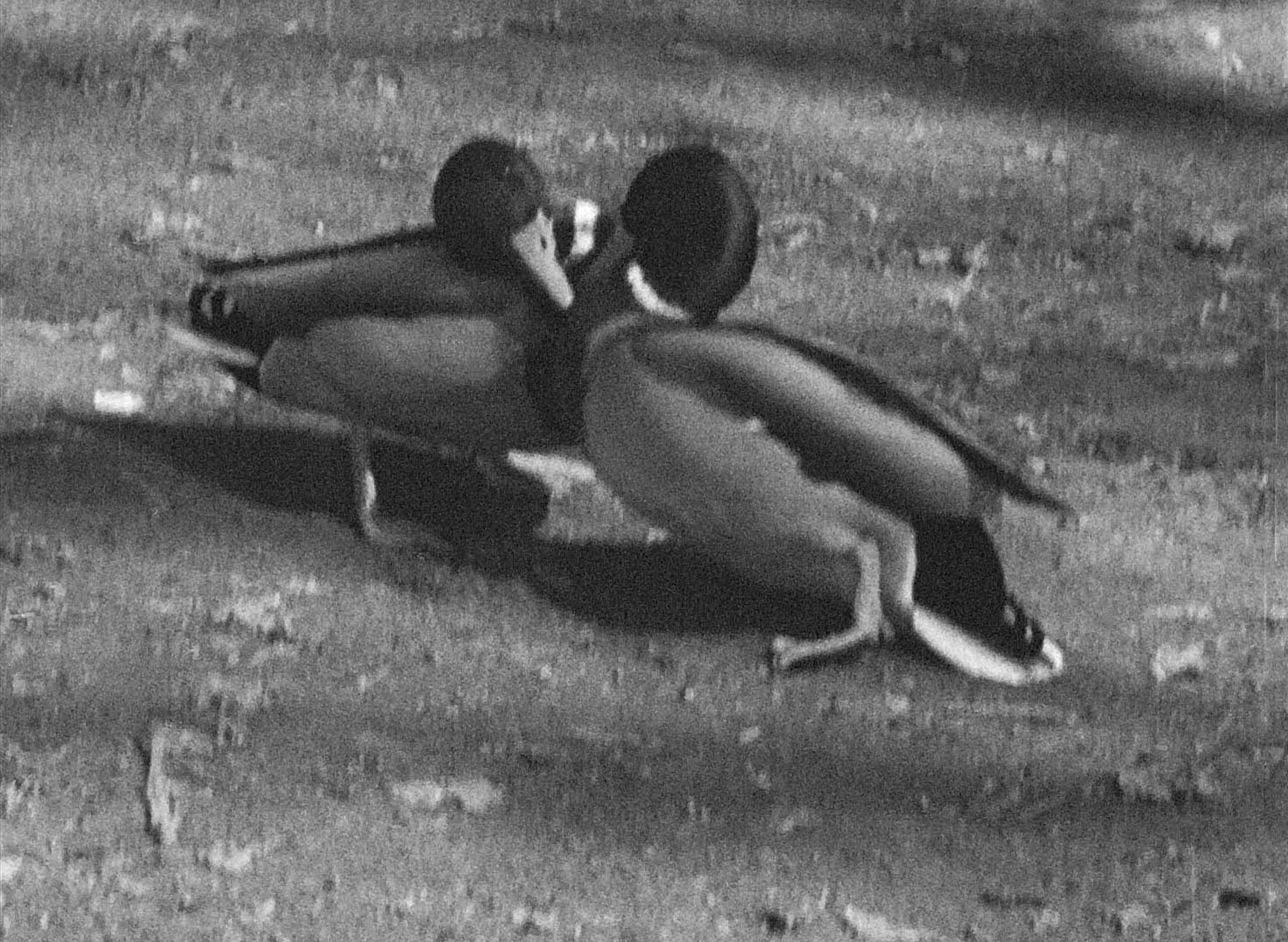