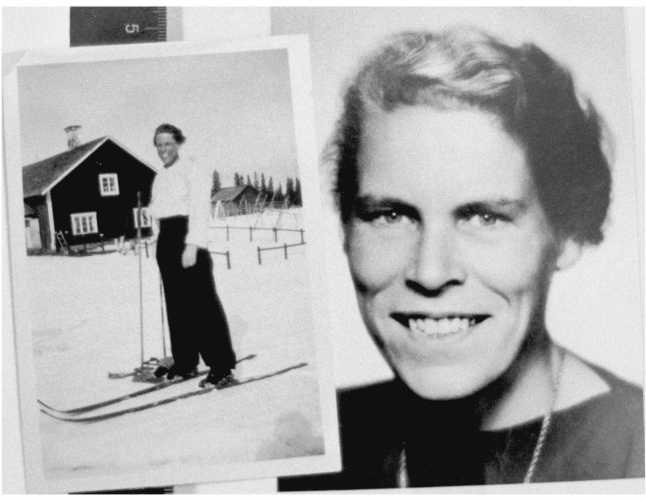 TIME BEING
BY
Gunvor Nelson

Time Being is a commemoration of Nelson’s mother. It is a depiction of her mother dying and of how the bond between them is cut off. It is a remarkable film in its ability to merge the brutality and beauty of life. After a prologue follows a series of three shots, each beginning in static takes of her mother lying in a bed at a hospital. For each shot the distance to the mother increases and the camera moves closer towards Nelson. ﻿