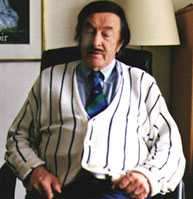 Leif Lindell, a student at the University College of Art Crafts and Design, goes to see the psychiatrist Ture Arvidsson, who has a consulting room at Lidingö in Stockholm. Leif wants some answers to a few important, personal questions concerning the past, present and future. Ture Arvidsson puts Leif in a state of hypnosis and reads the questions he has written in advance. Leif has been instructed to answer by twitching his fingers – the so called ideomotorical reflexes, which are supposedly linked to the subconscious. After the hypnosis the attempt is repeated, this time around with a pendulum, which the psychiatrist makes out of his own wedding-ring.

The video is a documentary of Leif Lindells visit to the psychiatrist and hypnotist Ture Arvidsson, who has a consulting room at Lidingö in Stockholm. Leif wanted to find some answers to important questions about the past, present and future. They were very personal questions about love, repressed memories and if it is right or wrong to pursue a career as an artist.

Ture Arvidsson was a well-known hypnotist in the 70’s. He appeared on television and on one occasion he managed to put the TV-pianist ‘Tollarparn’ in a trance in a live broadcast.He also had an academic practise at Karolinska Hospital. Ture Arvidsson meant that the answers to these crucial questions were easy to find. When Leif was put into a state of hypnosis he would answer to the questions by twitching his fingers. The subconscious would manifest itself in the so called ideomatic reflex. In the video the whole progress is shown in real-time.

Born in 1975. Currently based in Stockholm, Sweden.

Leif Lindell studied at Konstfack, University College of Arts, Crafts and Design. His master thesis was called FemDefence and was awarded by Sveriges Allmänna Konstförening in 2007. Together with Magnus Bärtås he made the documentary movie Vet du vad det innebär att älska någon? (Do you know what it means to lovesomeone?) in 1999. 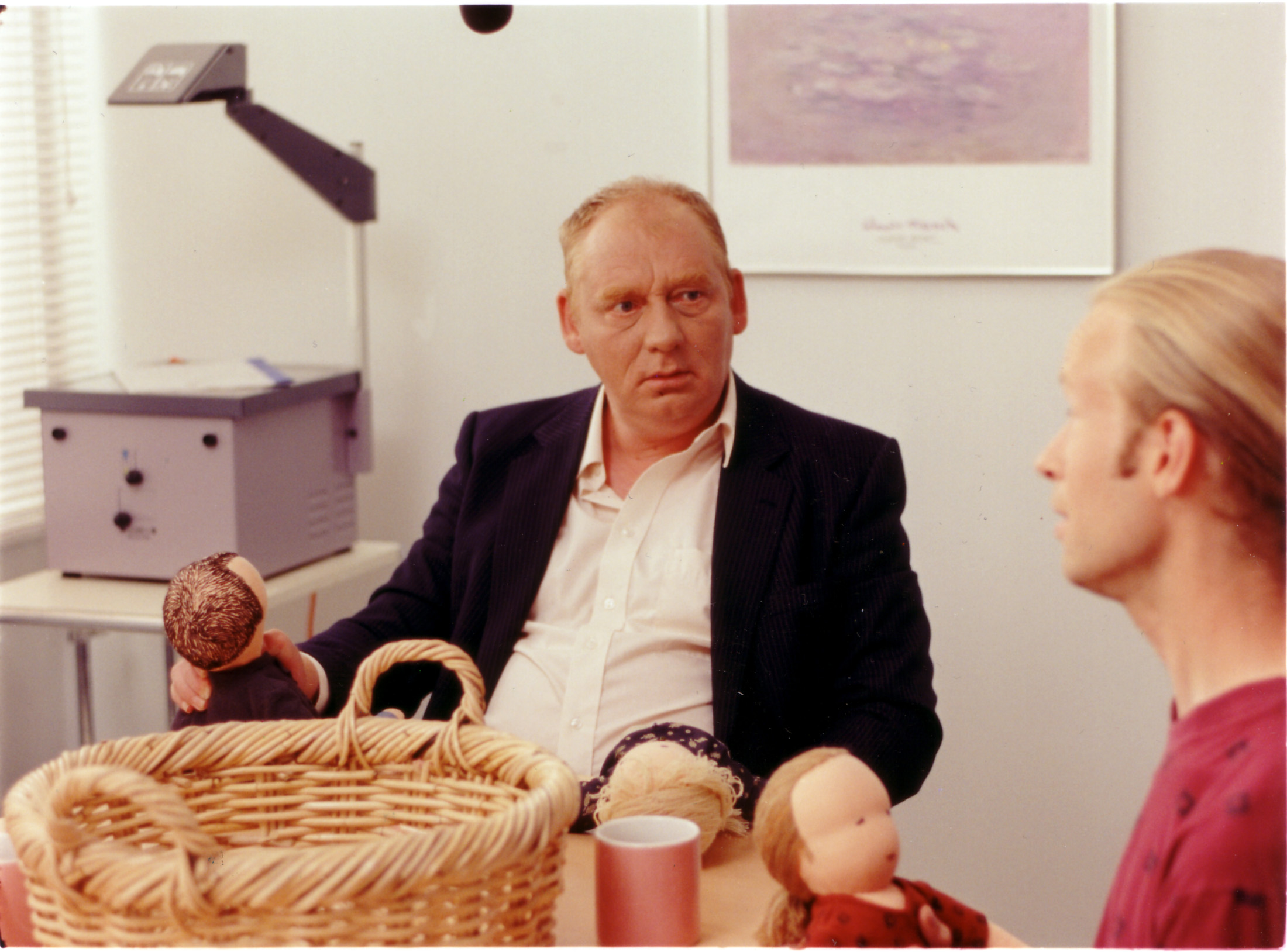 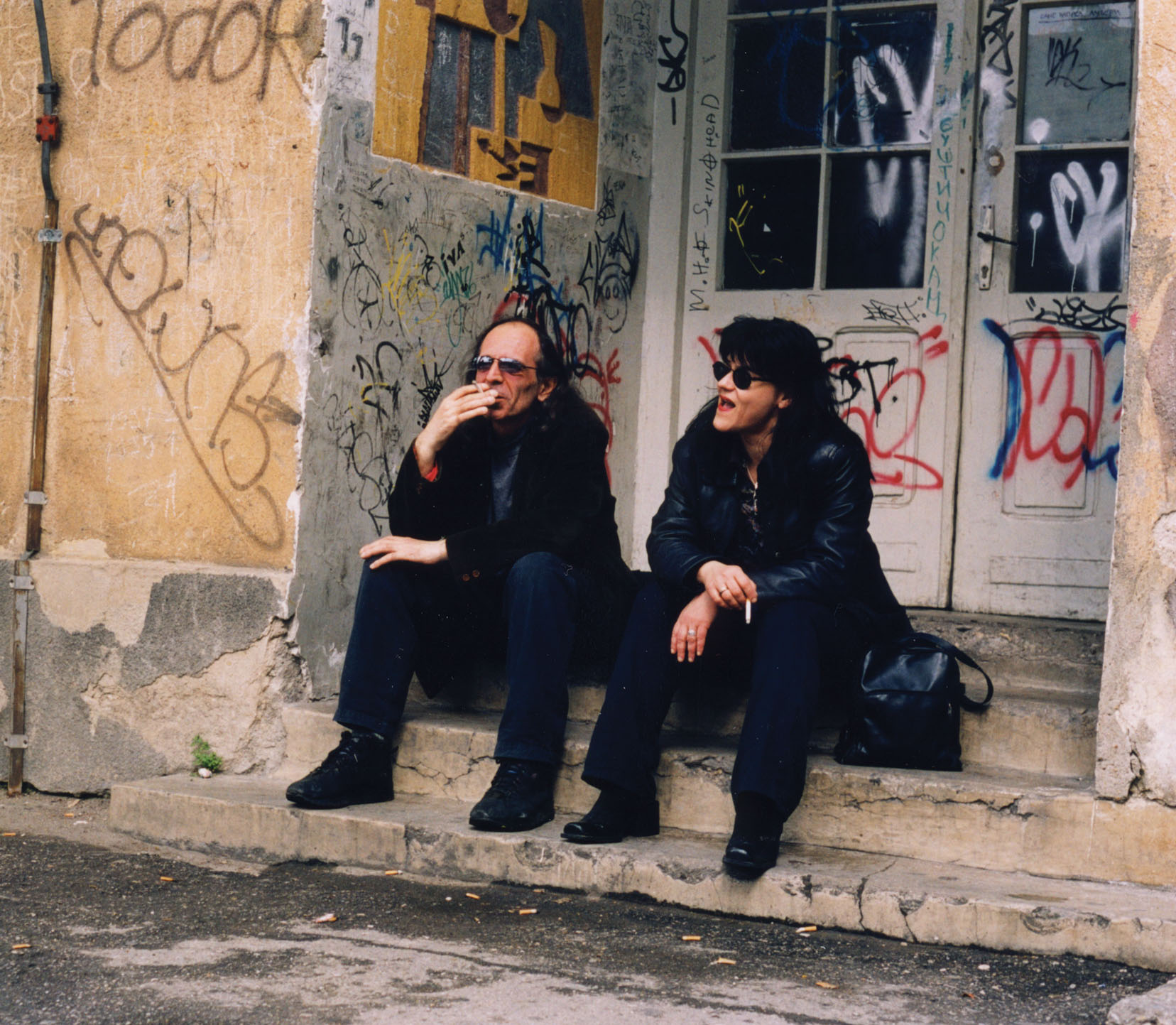 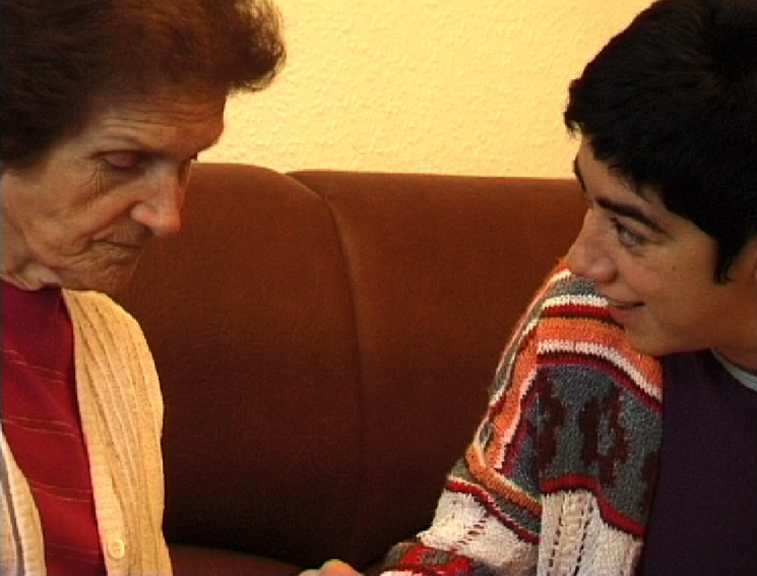 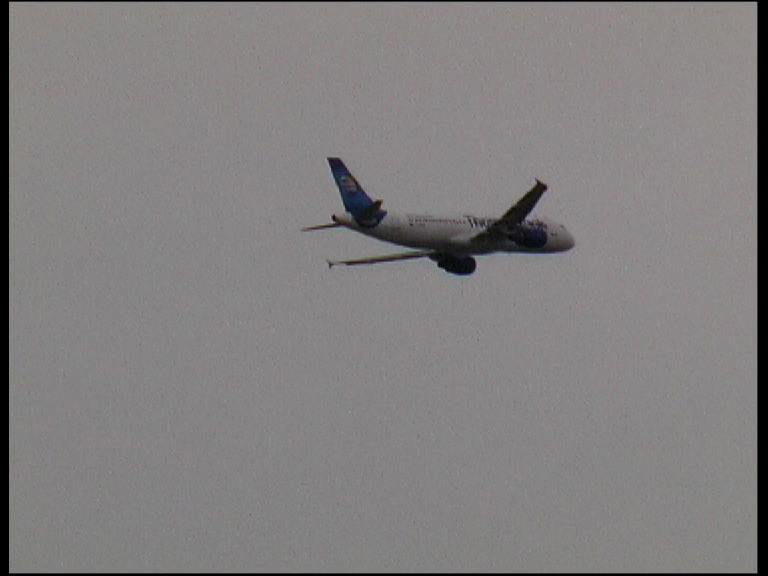 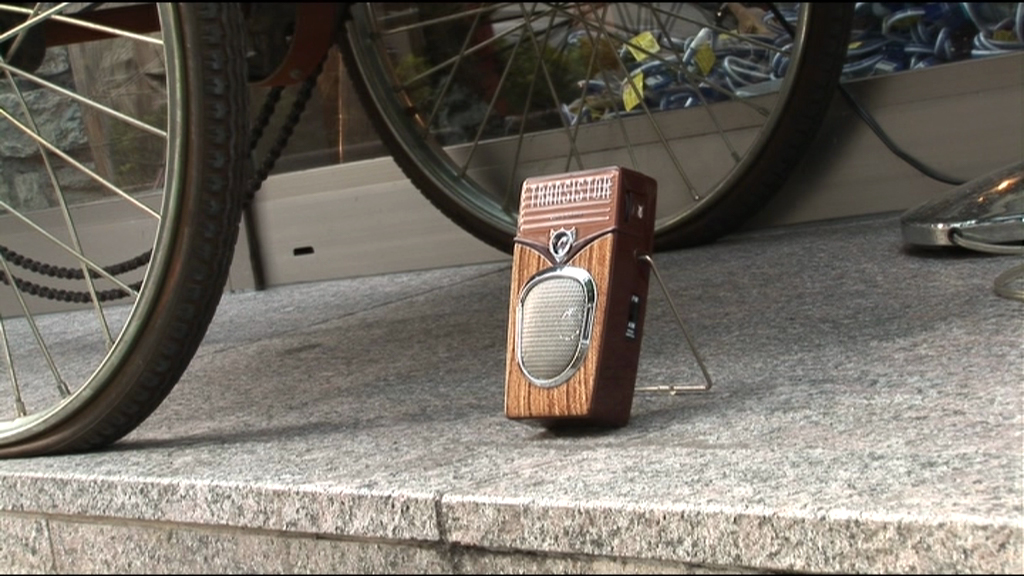 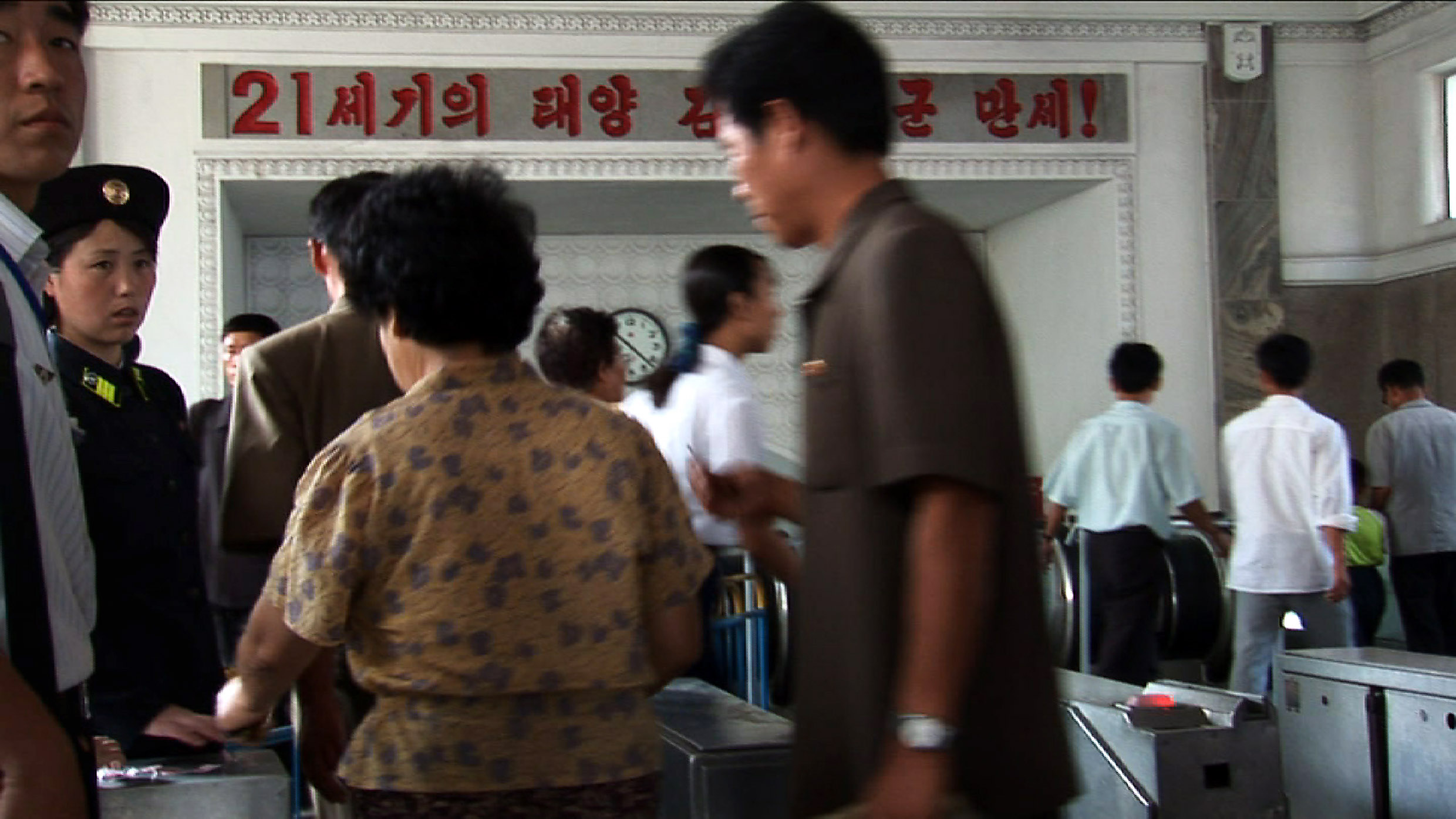 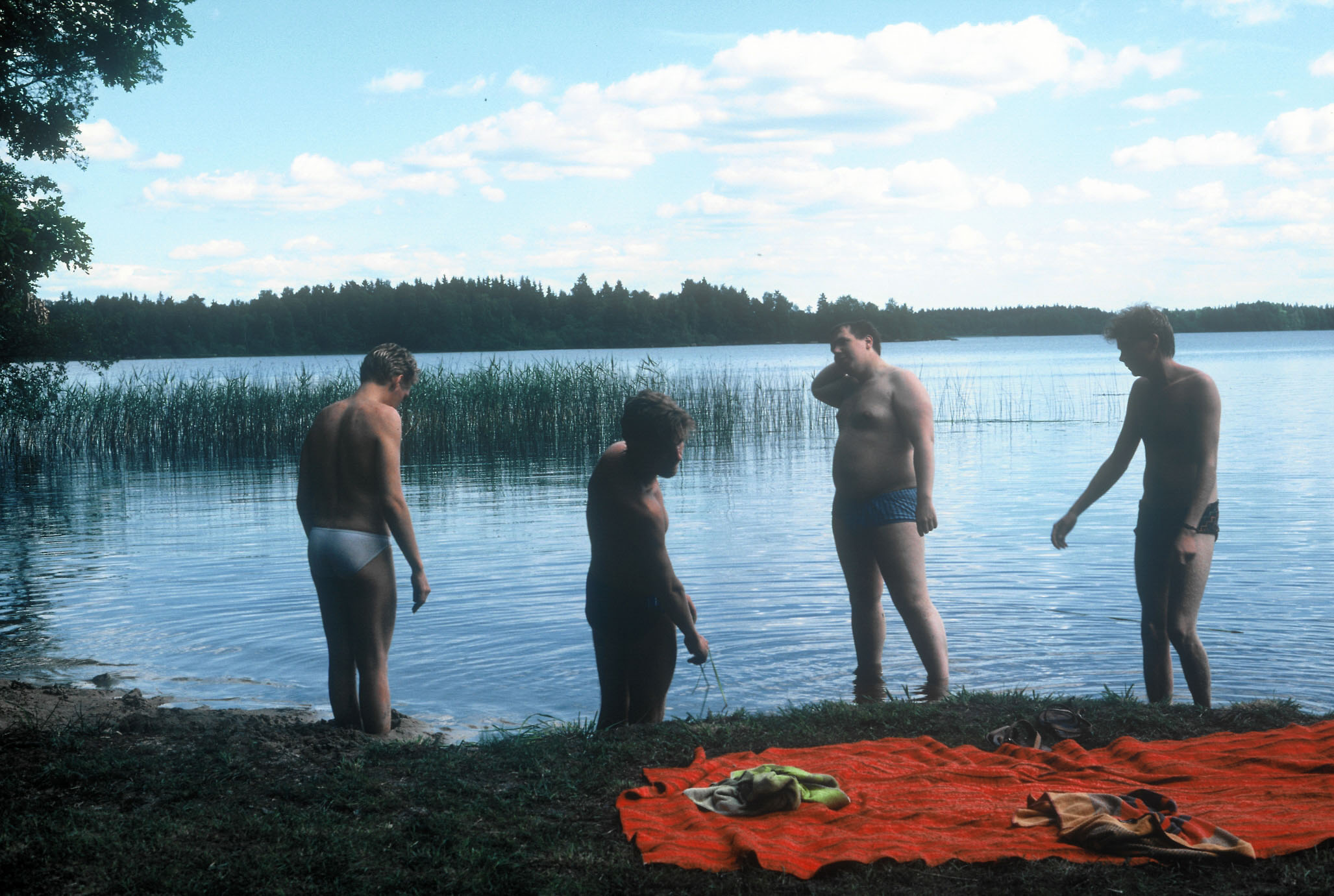