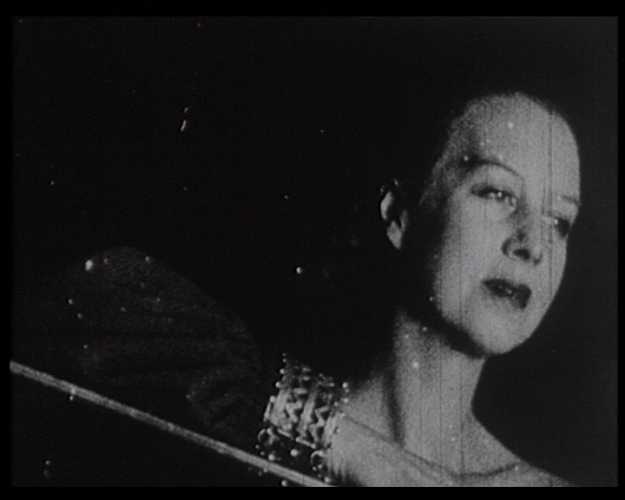 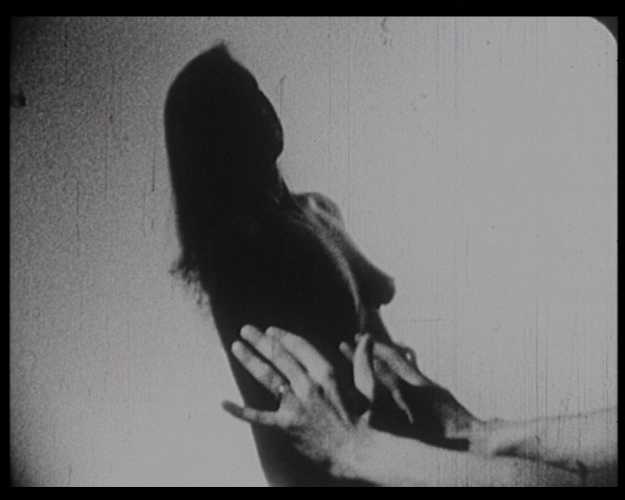 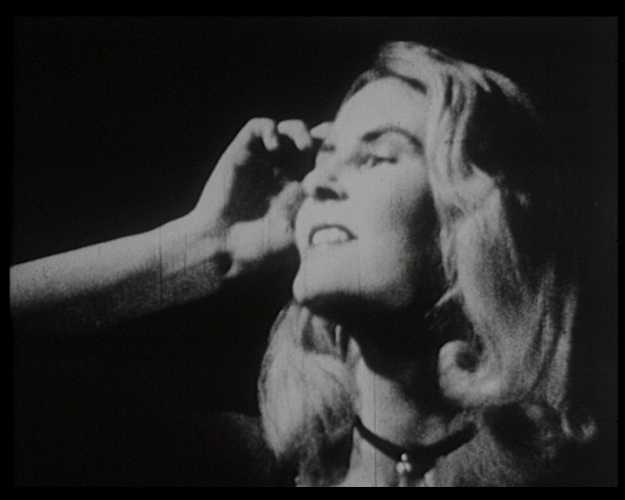 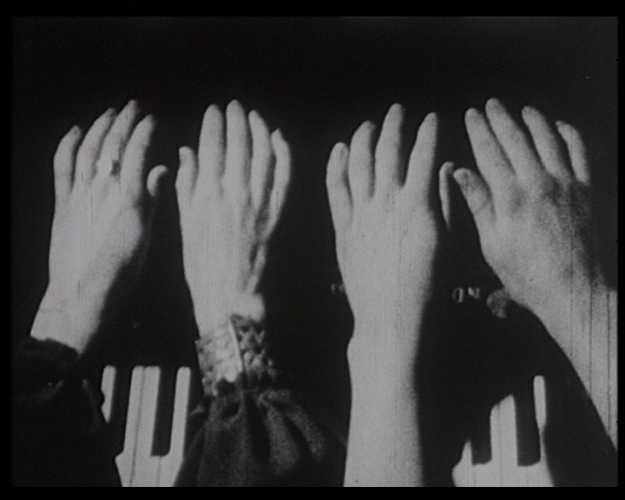 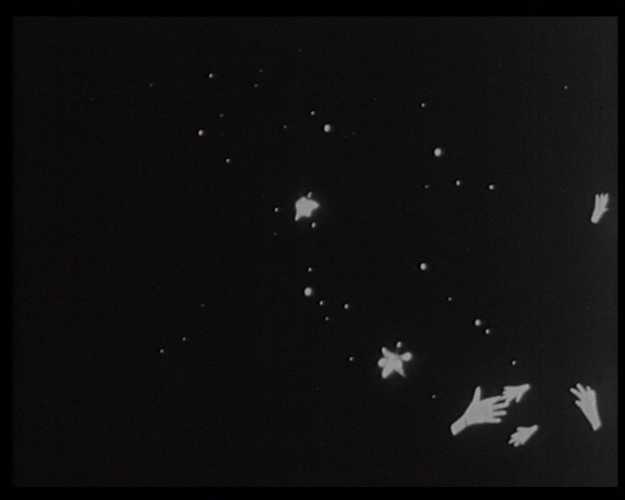 ‘I came to film in my capacity of poet, wanting to see whether I could express myself in pictures rather that in words-create a film poem. Not a traditional piece of lyric but something that suggests and hints and transmits its content even though it may not be comprehensible in a logic sense’. This is how Rut Hillarp described her film interpretation of the legend of Tristan and Isolde. She borrowed this classical theme from her collection of poetry The False Farewell. The White Hands is an attempted surrealistic visualization of a poem, using symbolic image sequenses.