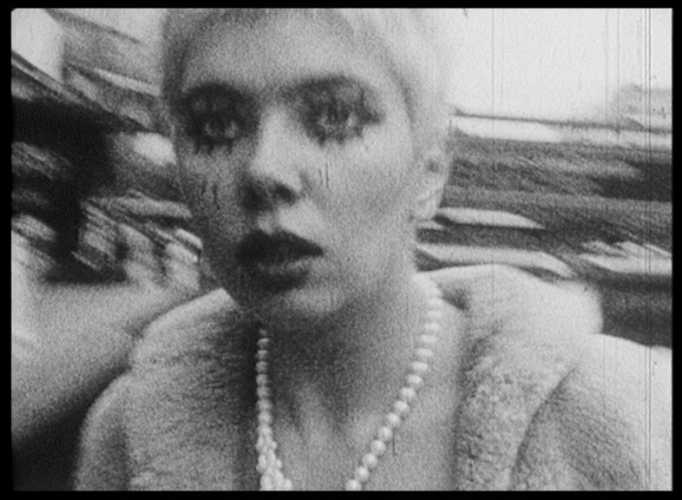 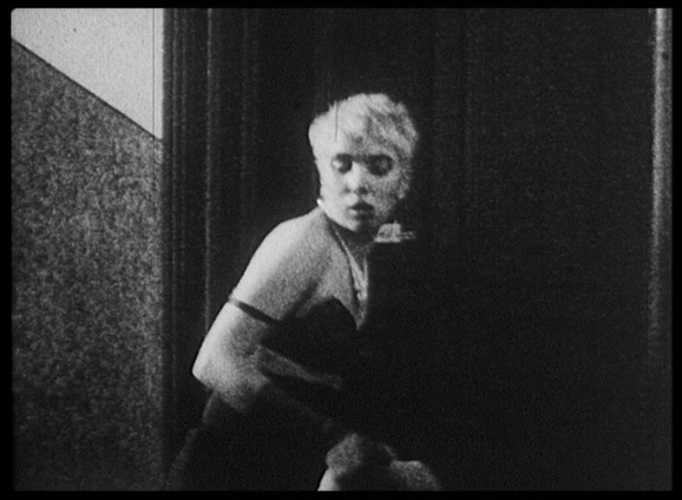 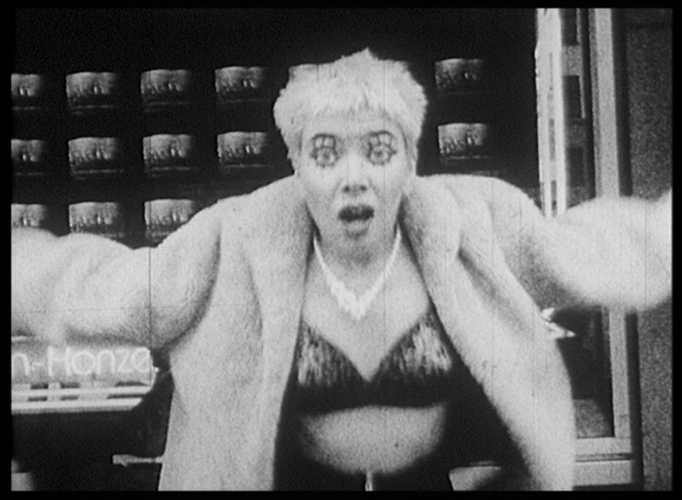 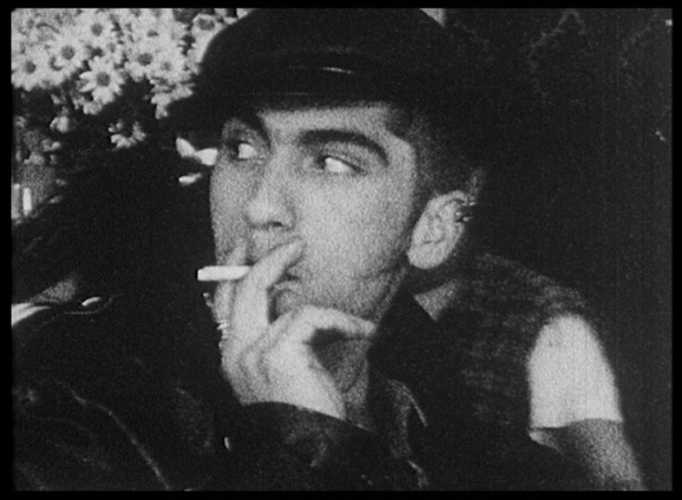 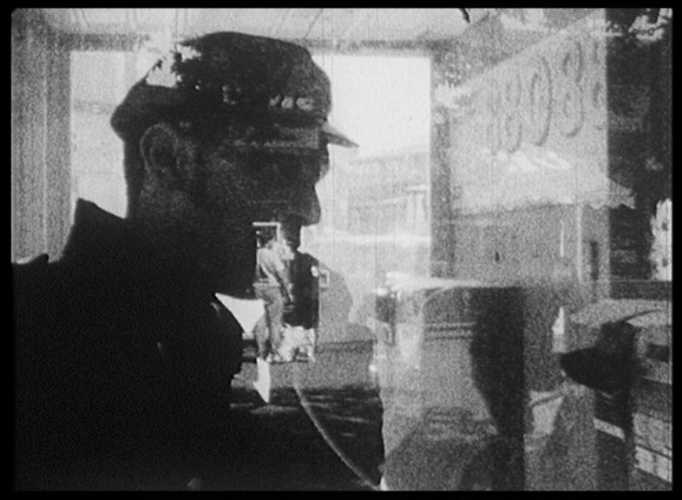 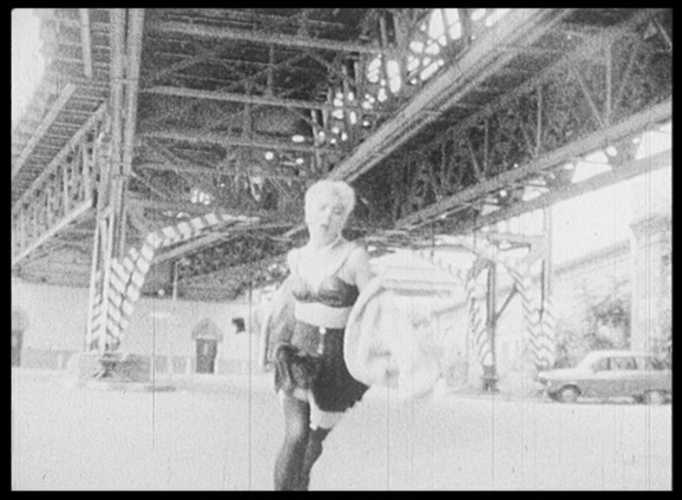 The film is about a telephone conversation and a man’s chaotic search for Cooke Puss, on the run in Berlin. The mood shifts and the disjointed impressions of the two protagonists are shown in the coarse-grained texture and exaggerated contrasts of a documentary. The sound track, with its heaving panting, links the fragmented flow of images.

Cookie Puss is conceived as a filmed live performance, shot in German sub cultural environment. In form, it closely resembles the anarchically charged British punk at the same time as it is reminiscent of American underground movies.﻿

Born 1963 in Varberg. Lives and works in Stockholm, Sweden.

Educated at Konstfack in Stockholm 1989-1992 and later on at Konsthögskolan in Stockholm 1995–1996, Lotta Antonsson is now an adjunct professor at Högskolan för fotografi (Valand) in Gothenburg. Her work is represented worldwide and has been shown for example at Moderna Museet in Stockholm, The Regency Townhouse in Hove, UK, and the international photobiennal in Korea (Photography is magic! Daegu Photobiennal). Lotta Antonssons art often has a feminist perspective. She has not settled for the positions she has reached but continued to question and challenge, not only her surroundings, but also herself. 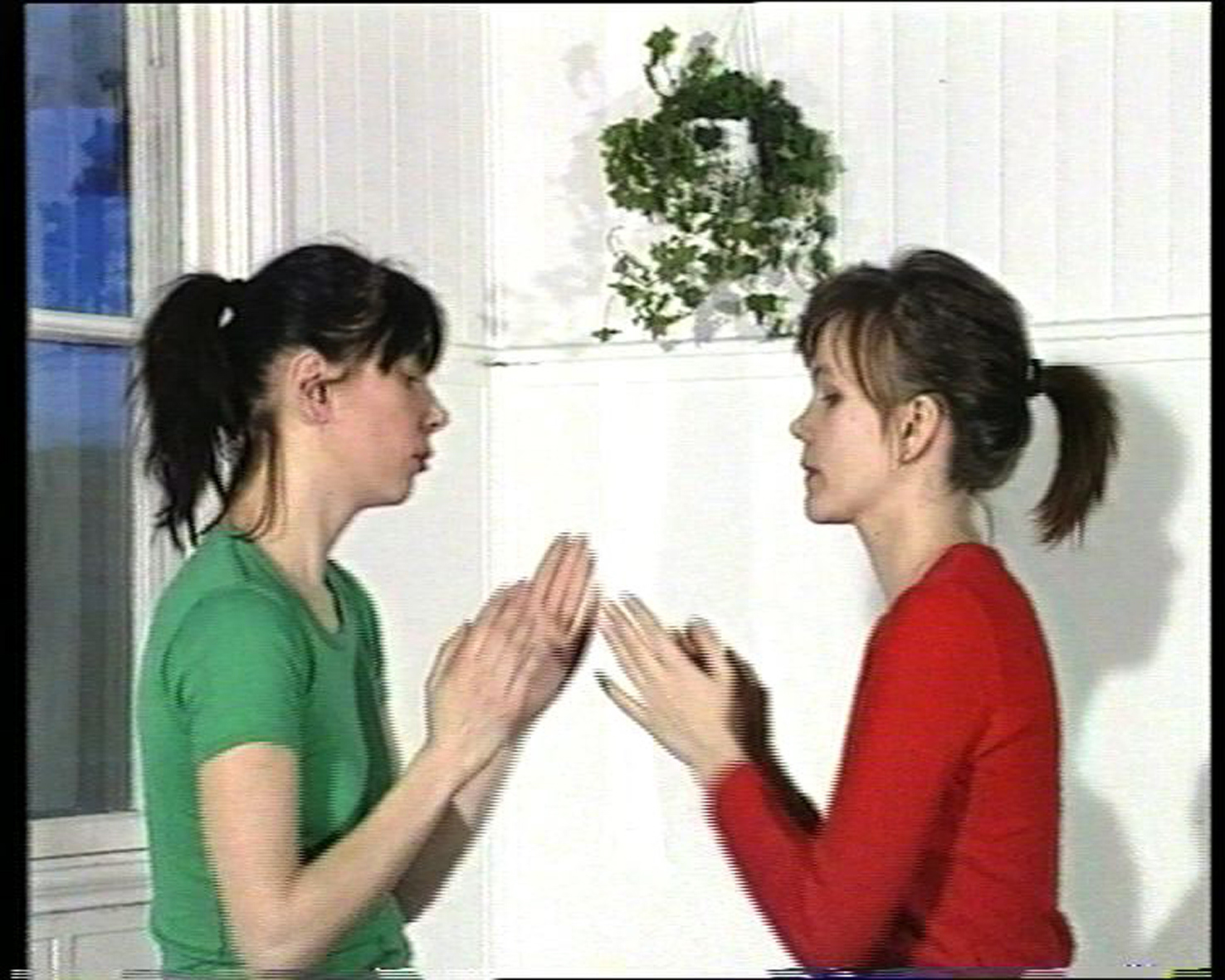 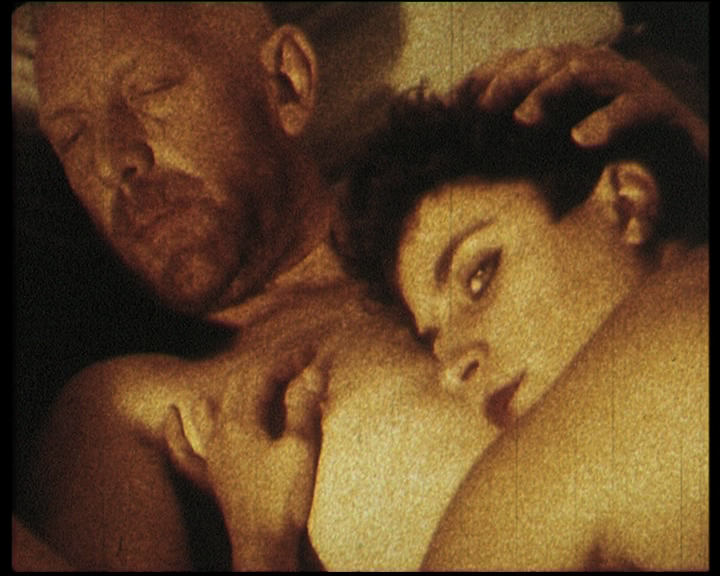 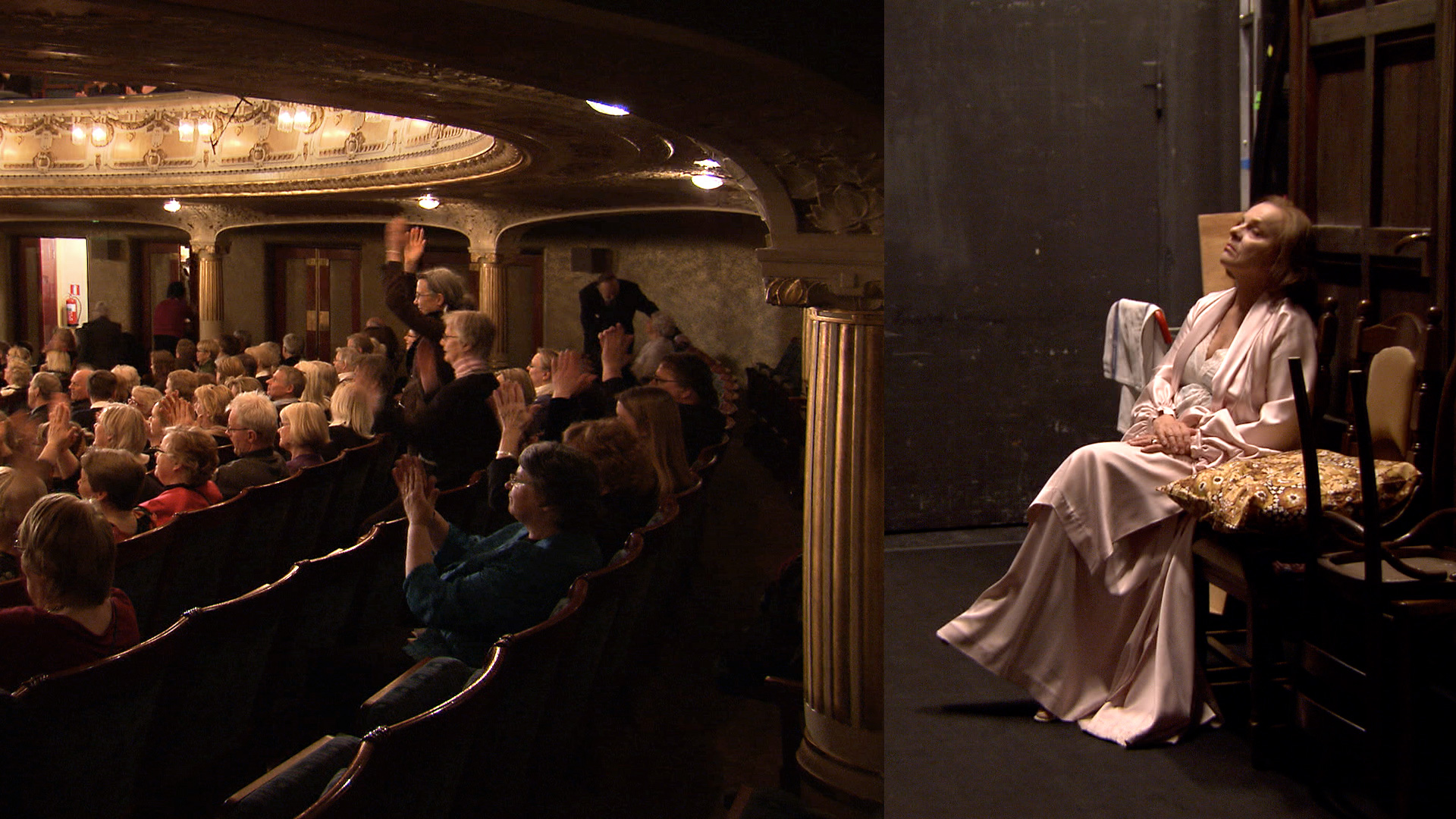 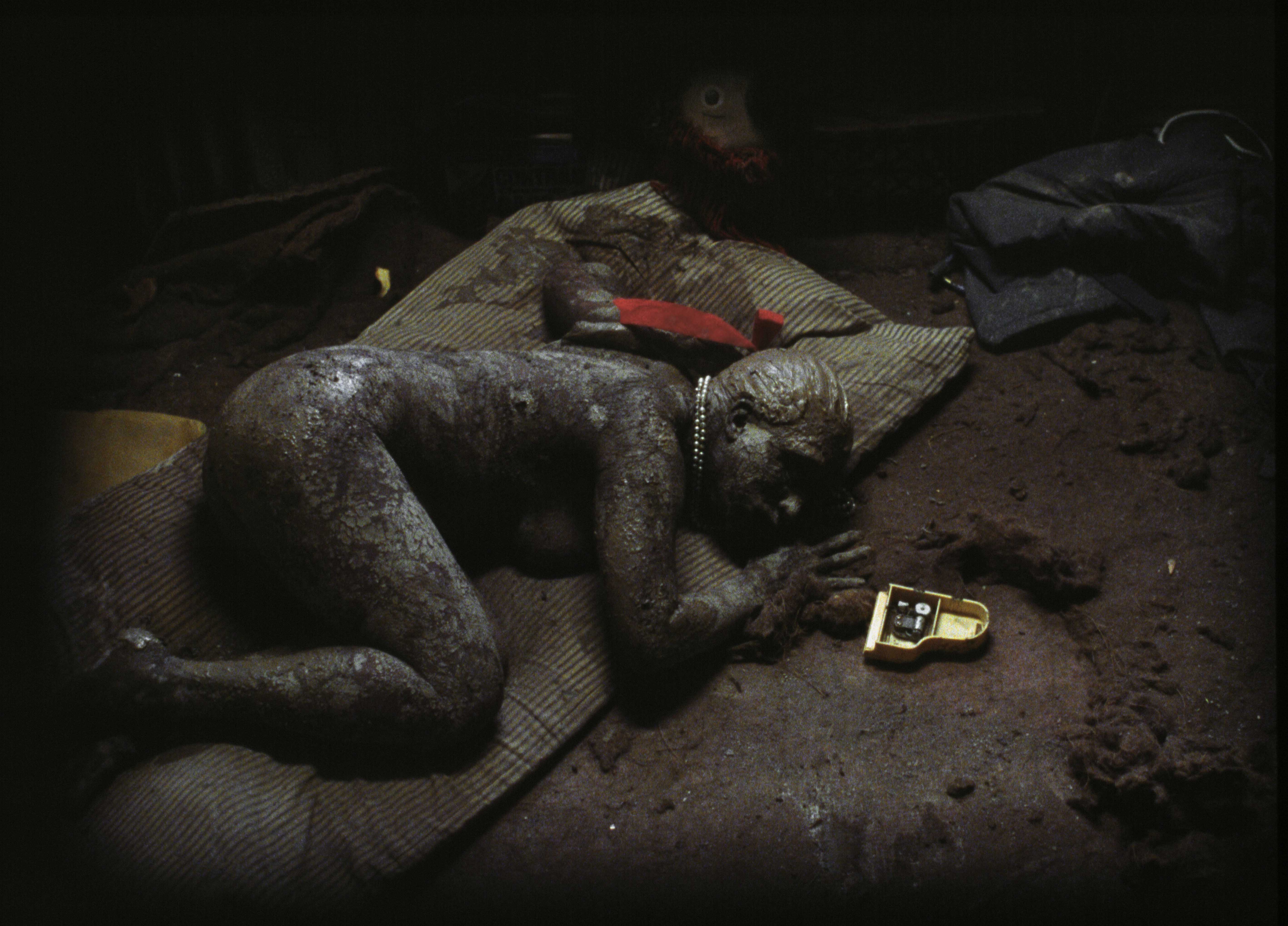