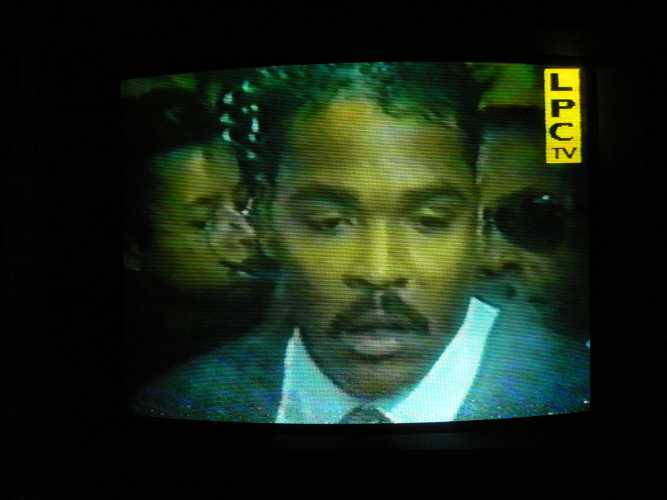 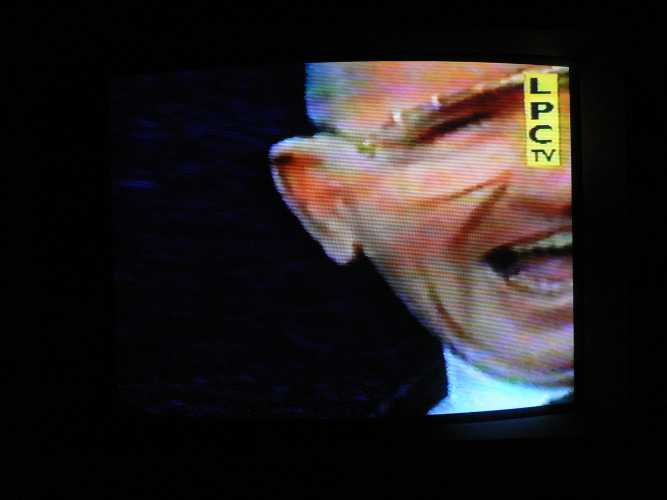 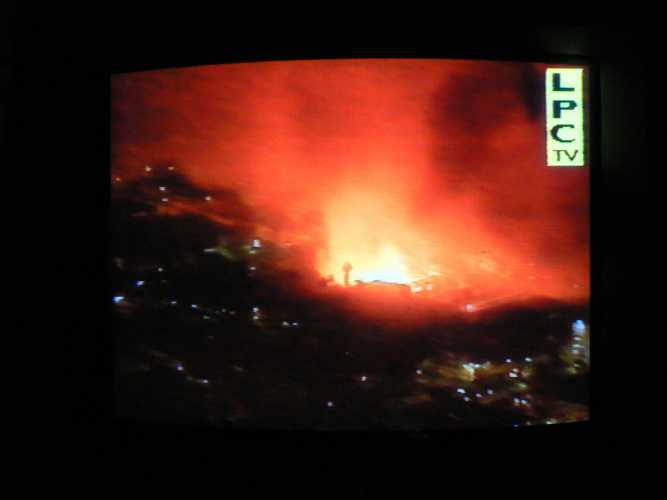 Rodney King is included in the film ‘Information is Free’, which consists of eight short films/music videos. They explore and deconstruct political, religious and private events from a media perspective. Erik Pauser and Johan Söderberg use their own images and appropriated material from various TV-channels. Rodney King was the black man who was brutally assaulted by the Los Angeles police. The event was filmed by a witness and broadcasted by a local TV station. The police were aquitted at the trial by a jury consisting of only white jurors, in spite of overwhelming evidence. The event was the spark that set off the extensive riots in Los Angeles 1993.

Born 1957 in Linköping Sweden. Lives and works in Stockholm. Erik Pauser works as a director, producer and visual artist. He founded the production company Brandklipparen in 1995. The company’s aim is to produce high-profile films and installations in the cultural and social field. He has shown his installations in galleries and museums in a number of different countries. He’s films have among other won prizes at Nordic Panorama, San Francisco international film festival, FICA Brazil.

He is currently working on the film and installation The Face of the Enemy. The project are constructed from 200 hours of interviews with Vietnamese war veterans and deals with the conflict through first hand account of the Vietnamese that fought in what they call “The American war”. Previuos films include Lucky People Center International 1999, directed and edited with Johan Söderberg. Tong Tana – The Lost Paradise 2001, 80 min. directed and produced with Jan Röed

Born in 1962 in Bollnäs, Sweden. Currently based in Stockholm.

Johan Söderberg is a director and editor of international film and documentary. Making music videos, he has worked with Madonna among others. He was a member of the Lucky People Centre, a Swedish artist collective, best known for their ambient music, and for whom Söderberg together with Erik Pauser directed Lucky People Centre International (1998). Söderberg is currently a Professor at Dalarna University and the artistic leader of the unique Audiovisual Production education, a new 3 year artistic education that opened in 2010.