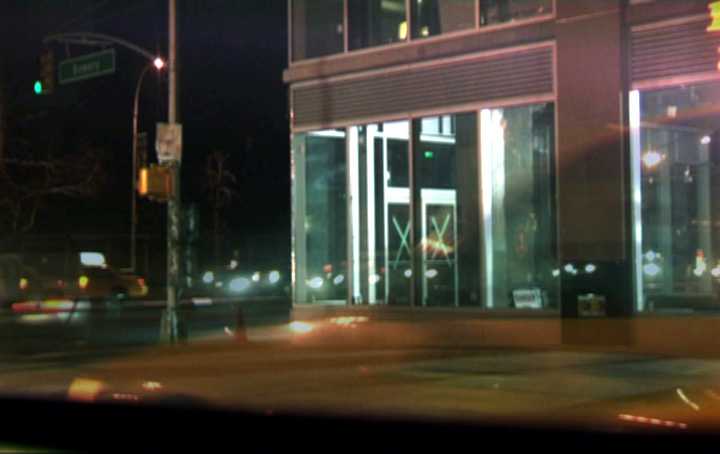 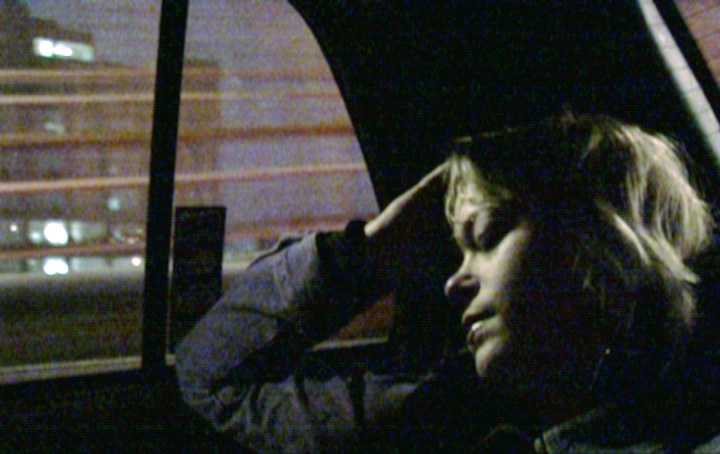 No End
BY
Petra Lindholm

Through her video camera, Petra Lindholm loves investigating and narrating different moods. In her recent video called No End, the taxi ride of a young woman becomes the time for an inner journey into herself. The film, which was shot in New york City, starts by showing a handrail running trough the eyes of the main character, who is sitting in a car. The camera then moves to the skyscrapers and the streets of the city.

As the artist explains, the voyage is the time when our thoughts can develop freely and intensely. As a matter of fact, new thoughts often need new scenarios. Thus, the broadening of the New York setting becomes the source of a feeling of ´endlessness´. Just like the forming and the vanishing of a cloud of breath through the woman´s breathing, it brings to mind the continuity of the flow of life.

This video fascinates not so much for its narration, whose development is sometimes quite sketchy, but for the account of feelings and moods that the soundtrack helps chase. The artist usually writes the music and lyrics for her videos, where she sings as well; in No End, on the contrary, the musical score was realised by Swedish band The Ark.